The entry-level urban SUV segment is growing each month as new entrants arrive and vy for consumers' attention. We take a look at two of the stalwarts to see which deserves your attention

The mid-size SUV has been dominated by the Ford EcoSport for some time. The segment however has been getting increasingly busy with new models from all corners being introduced to take the fight to the blue oval. 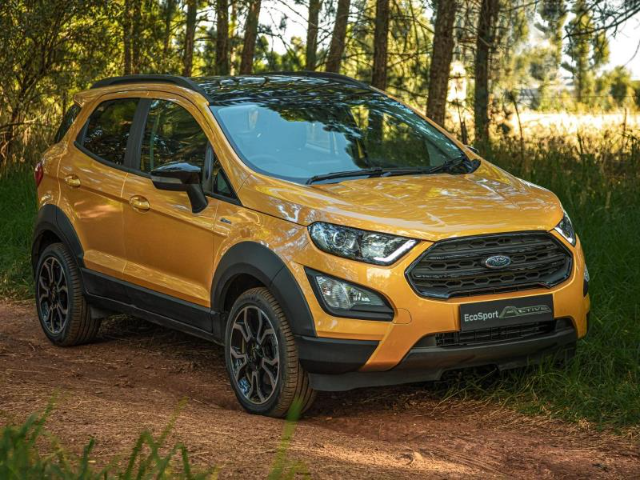 One of the first things a consumer will see and interact with is the interior of the vehicle and this often makes or breaks a sale. The Ford is still rather basic while Renault has included many convenience items. 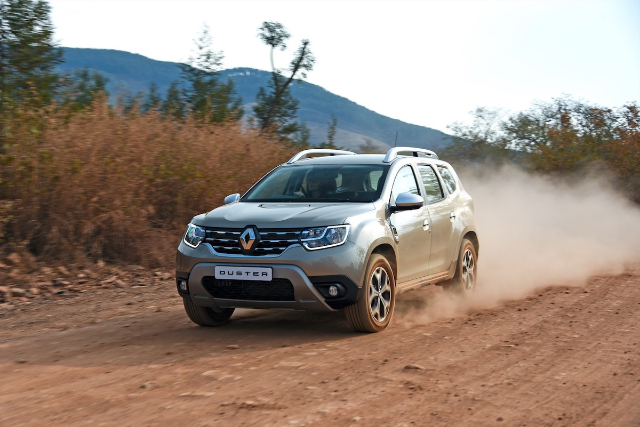 Both of these vehicles run a 1.5l 4-cylinder diesel engine mated to a 5-speed manual transmission. the Duster falls a little short in power output but does have the option for a 4×4 system whereas the EcoSport does not. 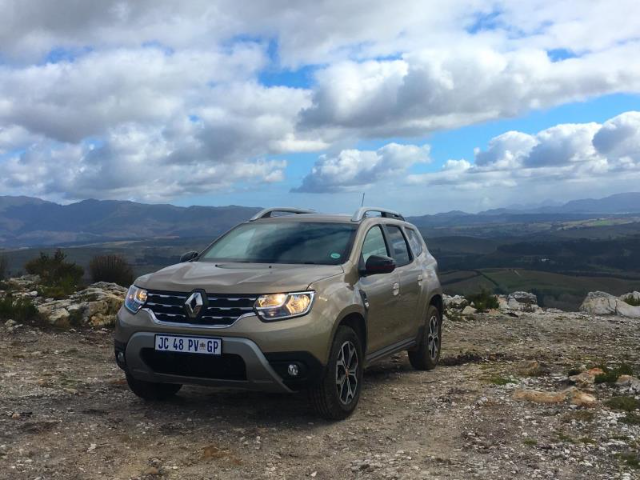 The EcoSport trumps the Duster when it comes to fuel usage and storage, having more capacity and a much better consumption figure resulting in a further distance traveled. 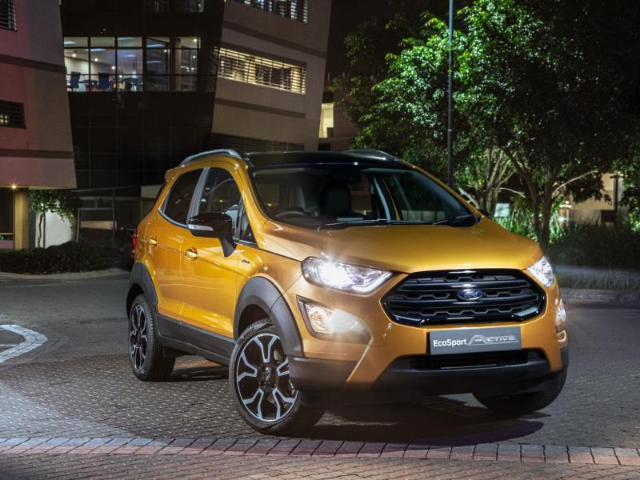 The Duster has better driver assistance systems as standard but does not have the same airbag count as the EcoSport. Both vehicles get a good safety NCAP score and have similar crash results. 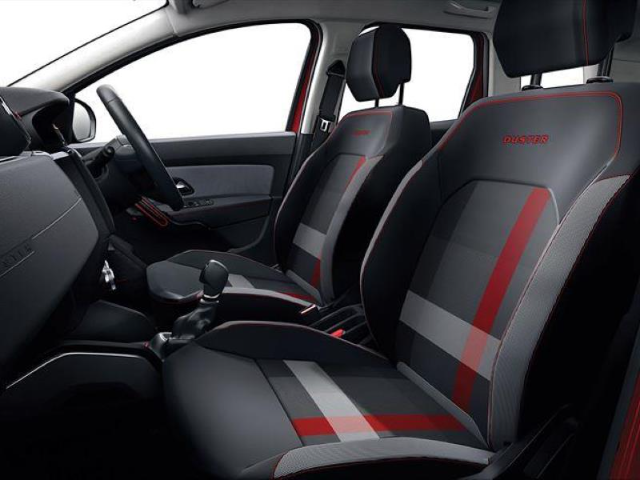 The Duster is R30 000 more expensive than the EcoSport but has a much better standard fitment than the Ford. It also has a longer warranty and a better optional service plan. 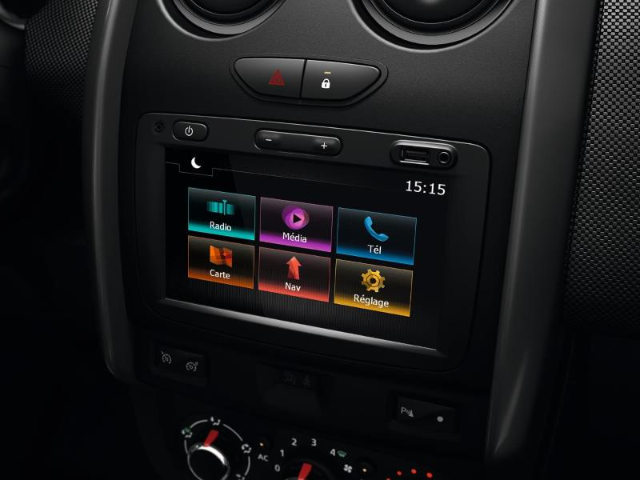 At the end of the day, there is very little separating these two urban SUVs, and it will depend entirely on the individual buyer’s personal tastes and needs. Our money is on the Duster as a better overall package with its better tech and convenience and a European design.

Lawrence MinnieLawrence has been involved with motorsports for almost 30 years. Whether it's two wheels or four, if it has an engine, he will try to race it. This love of motor vehicles has led him to ride, drive, film, photograph, and write about his passion. Freelance for a while but now a permanent fixture on the AutoTrader team for over 7 years, Lawrence contributes written, photographic, and video content for AutoTrader and AutoTrader Bikes.View News & Reviews 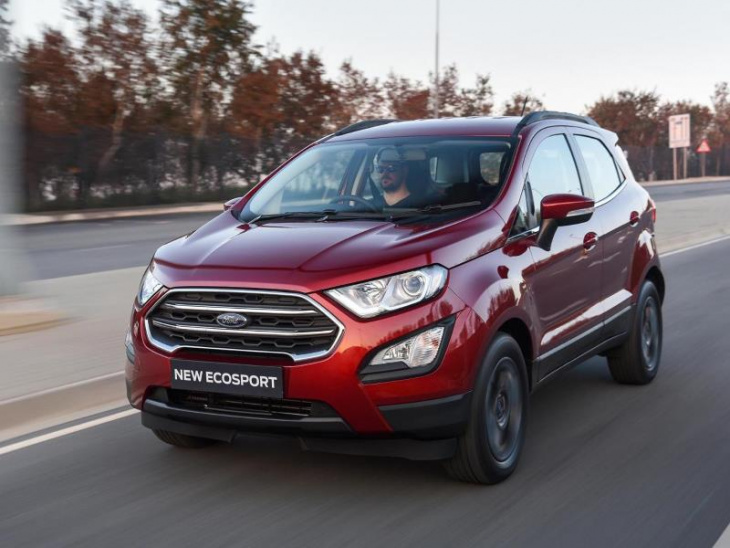 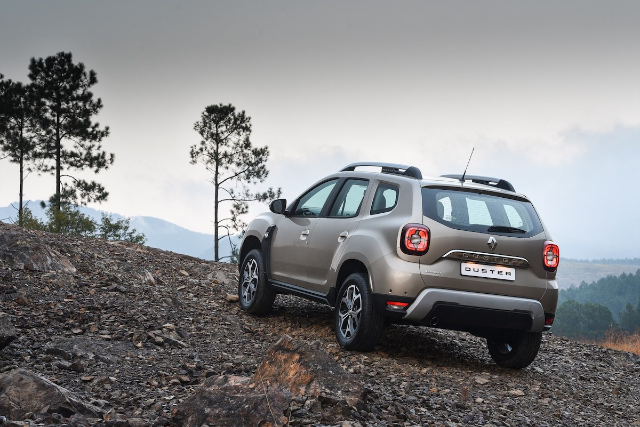 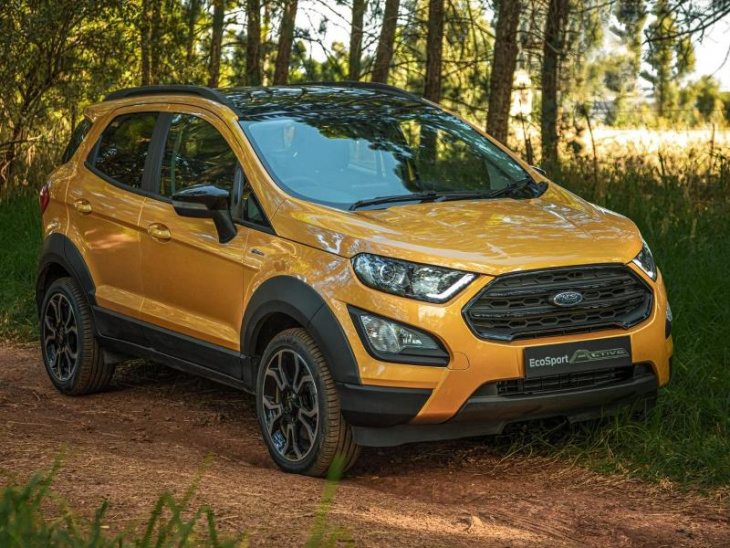 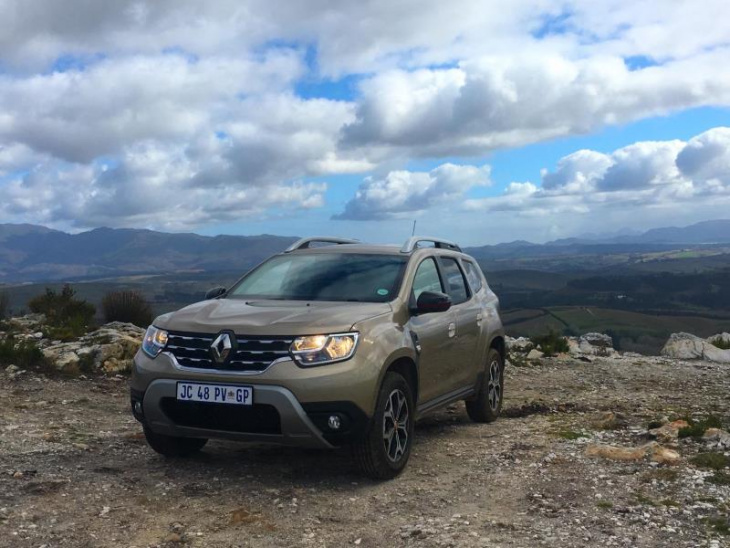 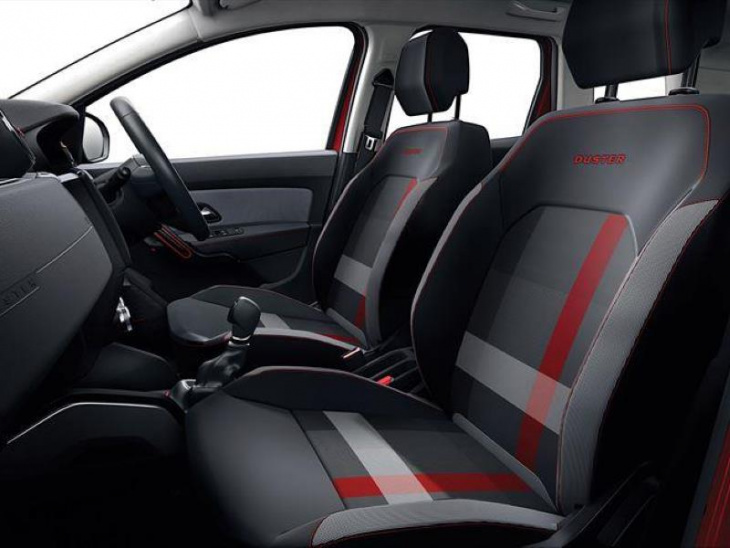 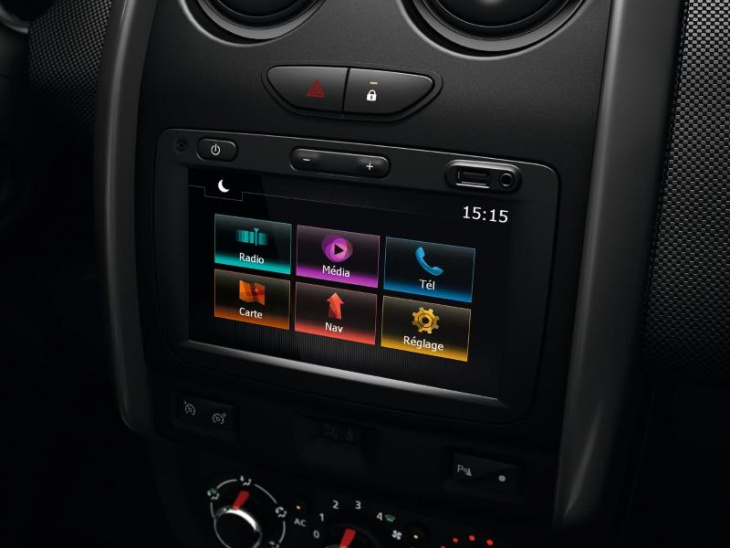 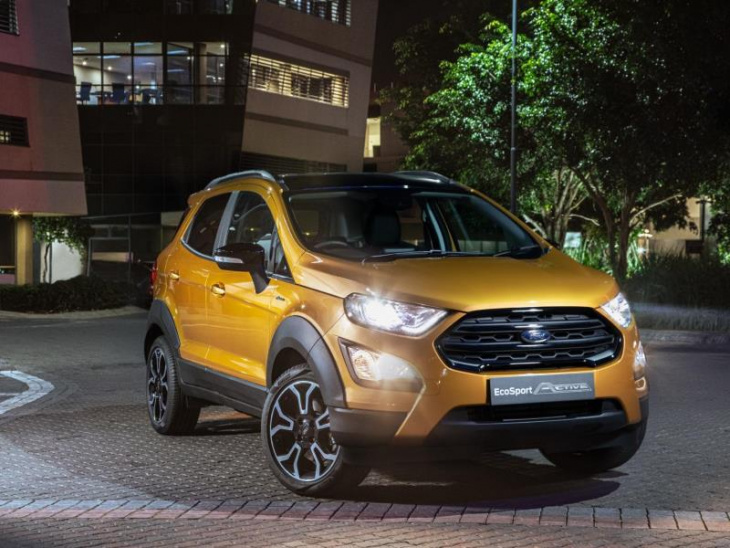 Keyword: Which is better? Ford EcoSport vs Renault Duster