What the Belgian GP grid will actually look like

With seven of the 20 Formula 1 drivers facing major grid penalties at the Belgian Grand Prix, the actual grid order looks starkly different from the qualifying result.

So, who is actually starting where for the Belgian GP?

For only the second time in his F1 career, Carlos Sainz will be on pole position after qualifying behind the penalty-hit qualifying dominator Max Verstappen.

Alonso qualified in sixth place but is promoted by penalties for Verstappen, Charles Leclerc and his Alpine team-mate Esteban Ocon move Alonso up to third. 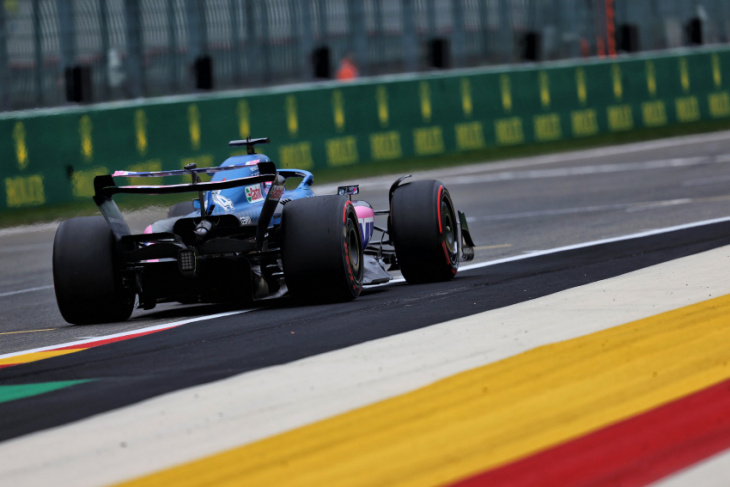 Mercedes’ Hamilton qualified seventh, 1.8s adrift of Verstappen much to Hamilton’s dismay on the team radio after the session, but he will still start in fourth place.

His team-mate George Russell lines up in fifth place ahead of Alex Albon, who made it into Q3 with Williams for the first time this season.

McLaren’s Daniel Ricciardo was denied a place in Q3 by Albon and ended up 11th but will start in seventh place ahead of Pierre Gasly, who was also eliminated in Q2.

Lance Stroll qualified down in 14th but will be ninth on the grid alongside his Aston Martin team-mate Sebastian Vettel, who couldn’t advance from Q1.

Nicholas Latifi will line up 11th ahead of Kevin Magnussen and Yuki Tsunoda.

Valtteri Bottas qualified 20th and slowest but will join Tsunoda on row seven despite a grid penalty of his own. Crucially, he hasn’t triggered the automatic back-of-the-grid drop so will start ahead of the six drivers with that back-of-the-grid penalty. 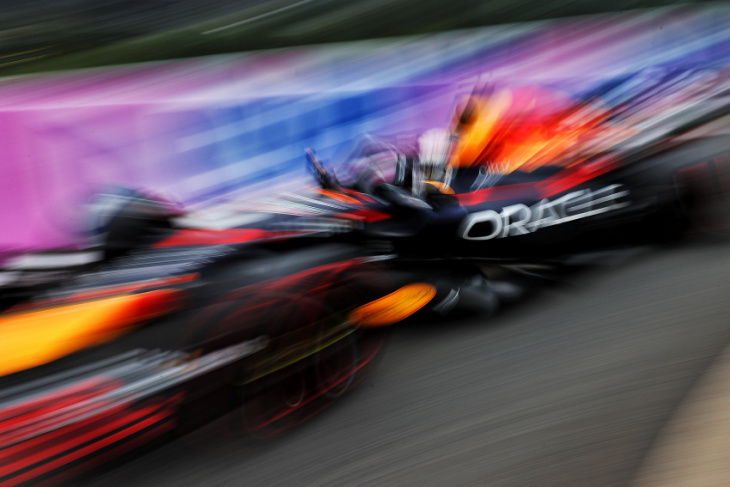 As the fastest of those six drivers, Verstappen will start in 15th ahead of Leclerc, Ocon, Lando Norris (qualified 10th), Zhou Guanyu (qualified 13th) and Mick Schumacher, who qualified in 15th.

That’s the grid order after qualifying but there’s nothing to stop some of the drivers – such as those outside of the top 10 but without a penalty so far – from making further component changes and starting from the pitlane.

Keyword: What the Belgian GP grid will actually look like