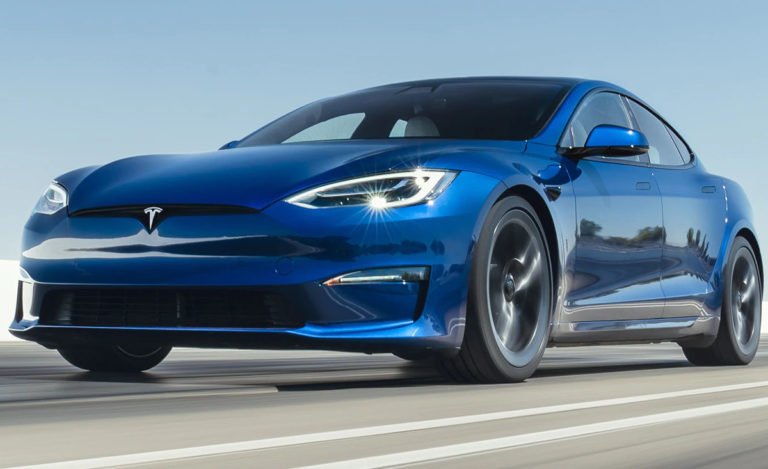 South Africans are positive about the future of electric vehicles (EV), with many being more inclined to buy an EV in 2021 than in 2020.

However, one of the main factors standing in the way is the price of getting an EV.

These insights were uncovered in the 2021 South African EV Buyers Survey, which was conducted by AutoTrader and Smarter Mobility Africa.

“According to AutoTrader’s data, there has been a 210% increase in searches for available EVs in South Africa,” said AutoTrader CEO George Mienie.

“This is echoed by the number of respondents in the survey stating they were likely or very likely to consider purchasing an electric vehicle in the future, which increased to a significant 70% in 2021.” 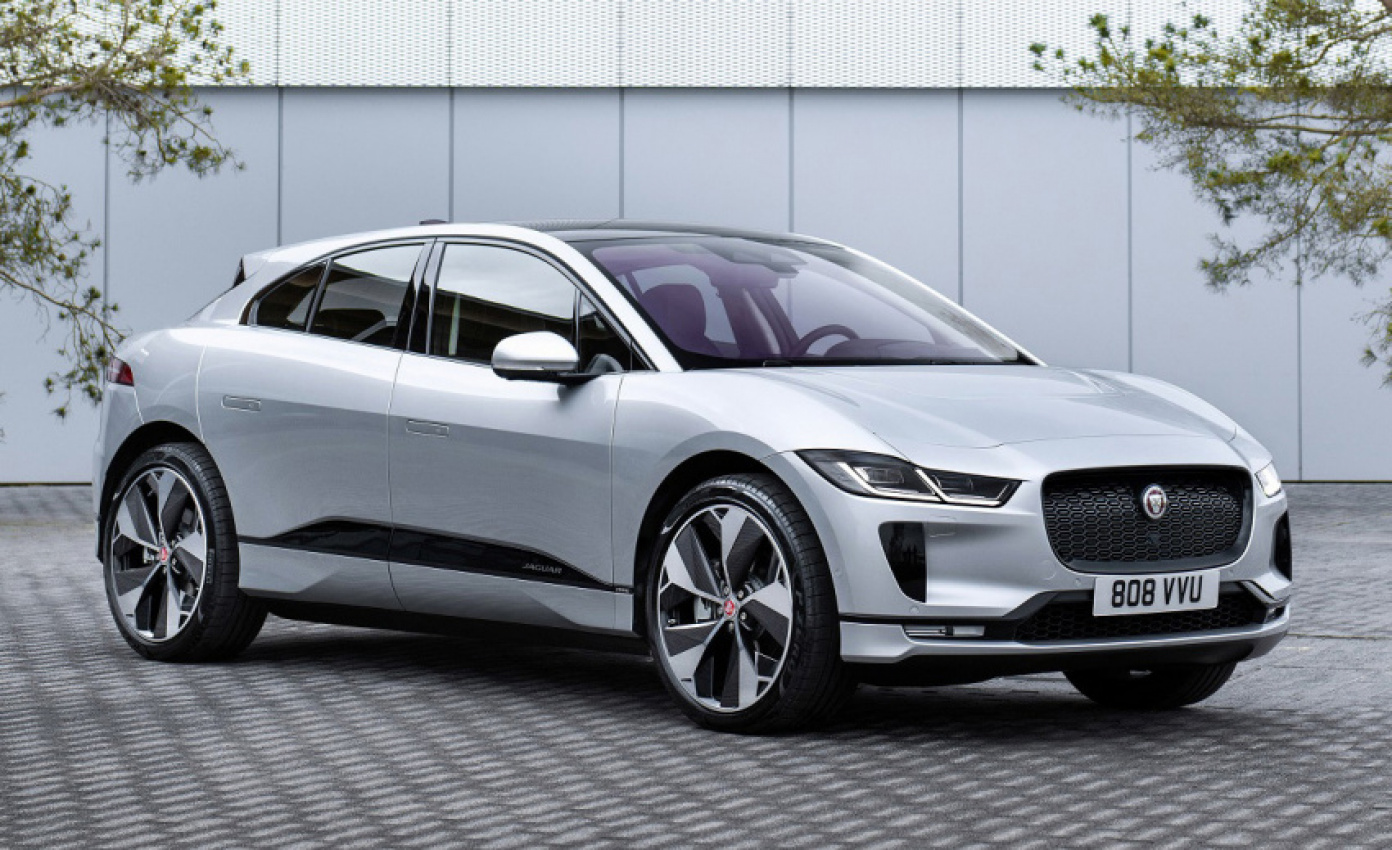 According to the survey, a big barrier for EV adoption is the initial purchasing price of these vehicles – with around two-thirds of survey respondents claiming that EVs are still out of their financial reach.

“The perceived lack of national charging infrastructure, meanwhile, was again the most cited disadvantage of EV ownership, though the percentage encouragingly fell two points from 2020’s figure to 59% in 2021,” said Mienie.

Charging time was the second-most-cited disadvantage, at 58%, with initial cost to purchase sitting in third with 55%.

One factor that was expected to be a big perceived disadvantage, range anxiety, turned out to be one of the least worrying factors for South Africans.

Only 26% of survey respondents cited range anxiety for standing in their way of buying an EV.

Range anxiety placed behind the potential impact of load-shedding (38%), as well as inconvenient charging options (34%). 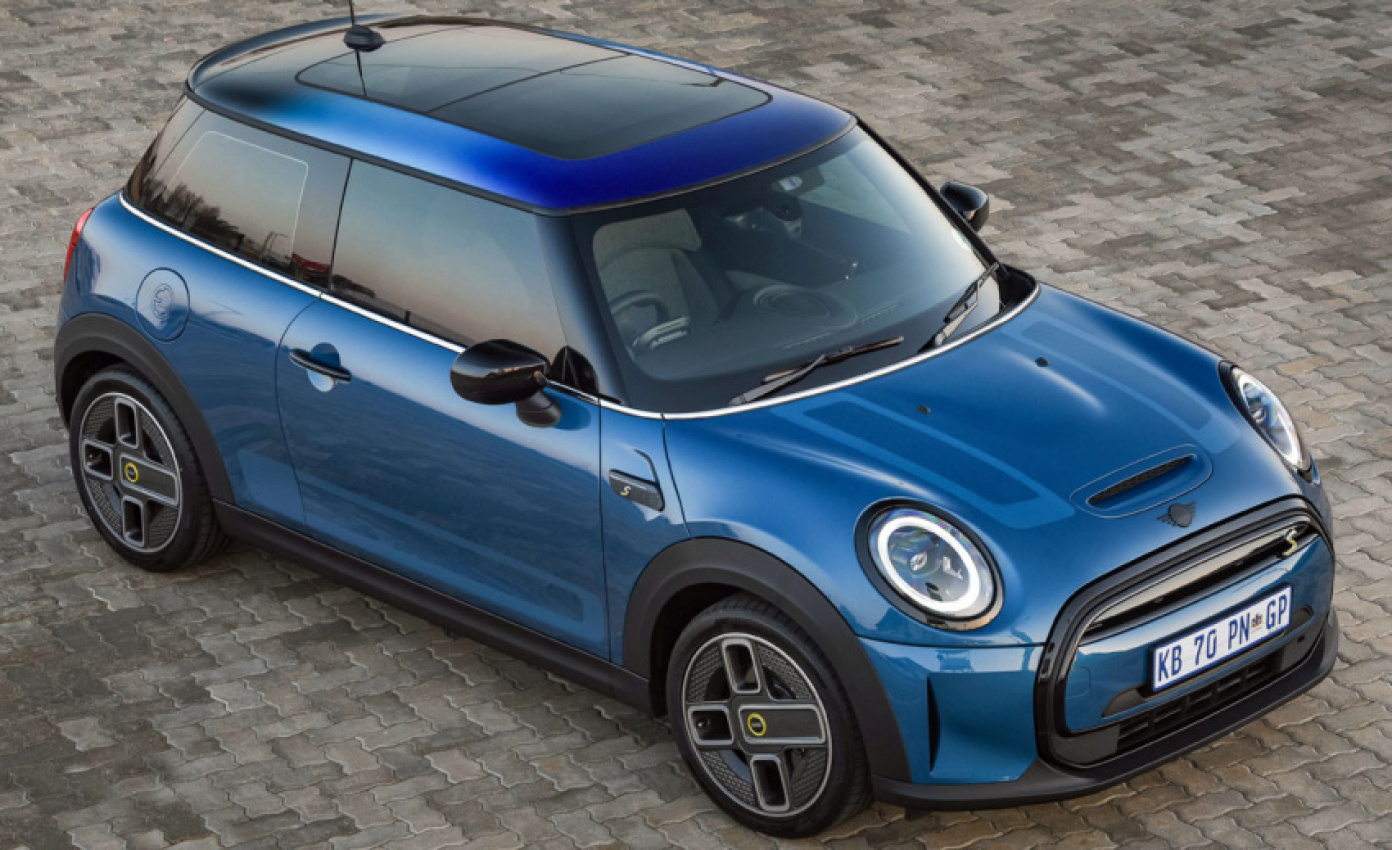 Despite the several perceived roadblocks hampering EV adoption in South Africa, 72% of survey respondents said they are actively looking at buying an EV “in the next five years”, with 88% saying they are willing to use one as their primary vehicle.

“Interestingly, almost half of the respondents indicated they would consider purchasing a used EV over a new one, listing lower prices as the key motivating factor,” said Mienie.

This insight is further supported by the fact that 72% of survey respondents also said they are willing to spend up to R500,000 on an EV – a figure that makes second-hand EVs much more attainable.

Although respondents were generally positive about second-hand EVs, 80% said they would not consider a pre-owned model with over 60,000km on the clock. 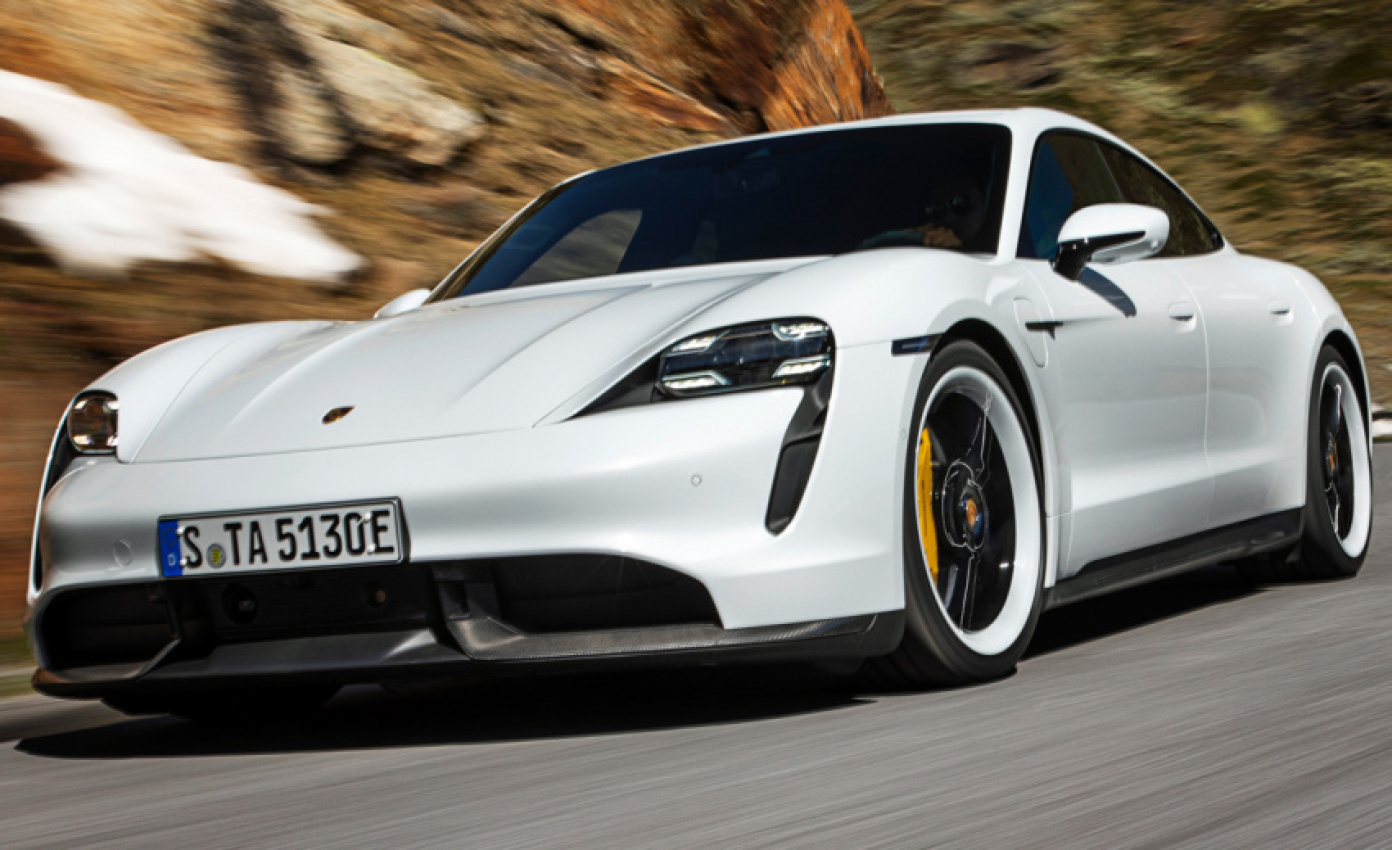 Additionally, 54% of respondents believe that EVs will hold their value better than petrol or diesel vehicles – with 68% saying they will pay more to purchase an EV if the former statement was found to be true.

42% of survey respondents then stated they believe an EV will deliver between 300km and 500km of range on a single charge, which is more than enough to cover most commuters’ daily needs.

Charging times play a role in consumer decisions, too, with 36% of respondents saying they believe it will take between 4-12 hours to fully charge an EV at home – while 71% say it should take less than four hours. 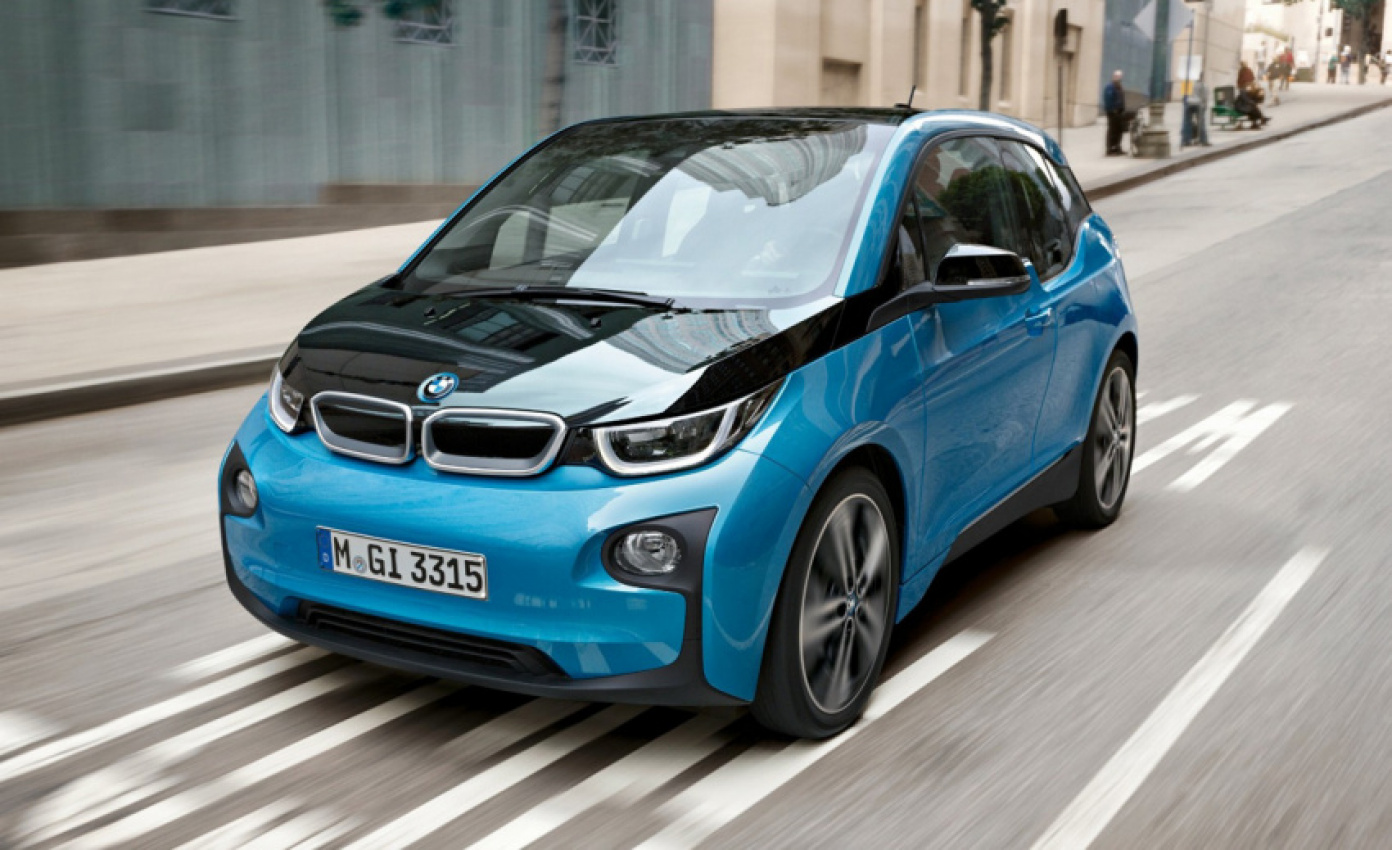 According to the survey, the most influential factors impacting the decision of which EV to buy are safety, battery efficiency, technology, price, and environmental impact.

“Though 75% of respondents identified BMW as a brand with an EV option in its line-up locally, Tesla intriguingly remained top of mind in terms of product availability, despite its cars still not being commercially available in SA,” said Mienie.

“It’s a similar case when it comes to the most trusted EV manufacturer, with 52% of respondents selecting the Bavarian firm and an astonishing 40% opting for Tesla.”