Horsepower. Torque. Pound-feet. Foot-pounds. Cars specifications are full of confusing jargon. You might even think all these terms mean the same thing. But the truth is that they are all very different. Understanding torque is key to understanding engine output, and the capabilities of your car or truck. Luckily, this measure of force is relatively simple. So here is my twist on torque.

Torque is a measure of rotational/twisting force. You can also think of it as leverage. Imagine the amount of force you must exert on the lid of a sealed pickle jar to pop it open. That amount could be measured as torque–according to J.D. Power. 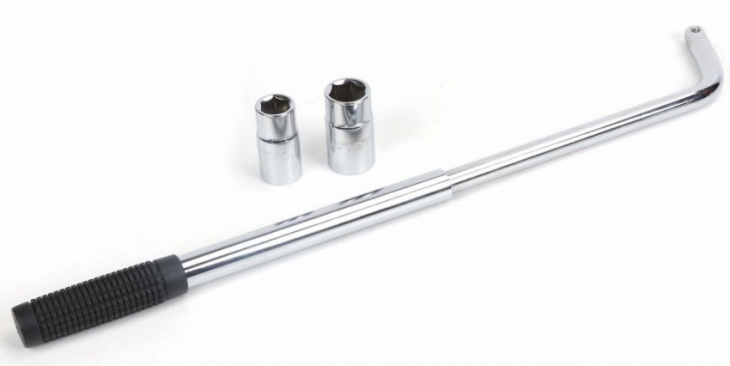 You can increase the amount of twisting force you exert by increasing the length of the lever you use to twist. It’s easier to twist a rusty bolt free with a long wrench than with a short wrench. The long wrench gives you more torque.

Why is this? Because the long wrench twists the bolt more slowly: As you must move the end of the wrench twice as far, you exert twice as much energy on that rusty bolt. This is, of course, leverage.

You can also think of leverage like turning a small circle with a large circle. You are acting on the large circle, the end of that long wrench. But you are impacting a much smaller circle–the bolt at the other end of that wrench. Therefore, you double your impact.

If this large circle/small circle metaphor sounds familiar, it is probably because gears work in the exact same way. The various gears in a bicycle–or a transmission–use the same principal of leverage as that long wrench. 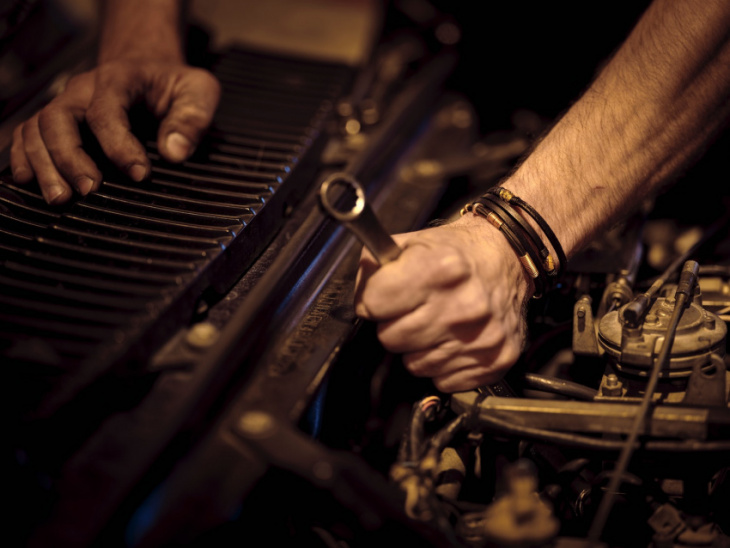 When an engine’s output is described in torque, it means the amount of energy it can exert a certain distance away from its crankshaft. This is why we always see torque written as both an amount of force and a measure of distance. In the U.S., torque is usually written as pound-feet (or lb-ft). This is a measurement of force over a given distance. One lb-ft is one pound of force exerted through a one-foot lever.

This shouldn’t be confused with the measurement foot-pound. One foot-pound (or ft-lb) is the amount of force it will take to move a one-pound object one foot. In fact, you could say a foot-pound is an opposite form of measurement to pound-feet. But converting from one another is relatively complex.

Next, see torque demonstrated in the video below:

Keyword: What is Torque?