What is the Toyota RAV4 Prime PHEV? Will this high-performance RAV4 come to Australia?

The RAV4 Prime is the most powerful RAV4 model ever produced, but it isn’t available in Australia … yet!

Although there are many variants of the fifth-generation Toyota RAV4 currently on sale in Australia, our market misses out on one particular variant that could be the most interesting addition of all.

The Toyota RAV4 Prime is a PHEV (plug-in hybrid) model featuring a 2.5-litre naturally aspirated four-cylinder engine paired with electric motors on the front and rear axles to produce a combined system output of 225kW and 390Nm.

That would make the RAV4 Prime the third most powerful product in Toyota Australia’s line-up, sitting marginally behind the Land Cruiser 300 Series twin-turbo diesel V6 (227kW) and the Toyota Supra with its BMW-sourced turbocharged straight-six (285kW). 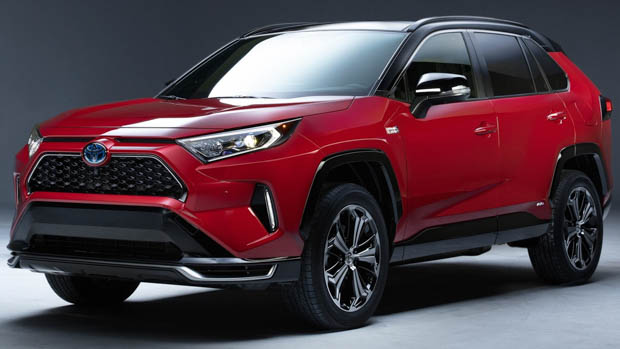 How can I get a Toyota RAV4 Prime in Australia?

Unfortunately, the RAV4 Prime has not been confirmed for the Australian market, so it would be very difficult indeed to get one onto our shores.

Originally unveiled at the 2019 Los Angeles Auto Show, the RAV4 Prime is currently only sold in the United States and its home country of Japan, with Australia so far missing out on the car.

Toyota has stated to Australian media that the RAV4 Prime is an expensive car to build due to the larger lithium-ion battery used. Toyota Australia said that it deems the entry cost for this model to be too high for what consumers would be comfortable with in the Australian market. 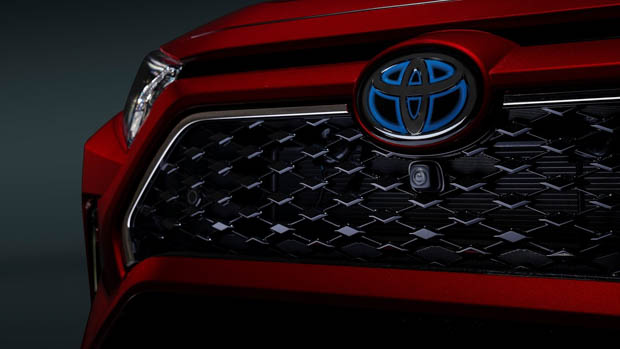 While there is a broad range of series-parallel Toyota RAV4 Hybrids already on sale here (which are selling extremely well), Toyota is currently missing out on the increasingly popular plug-in hybrid segment.

Cars such as the MG HS Plus EV, Mitsubishi Eclipse Cross PHEV, Volvo’s XC40 Recharge and the upcoming Mitsubishi Outlander PHEV would all be solid choices for any buyer wanting a plug-in hybrid.

Why buy a PHEV and not a full EV? 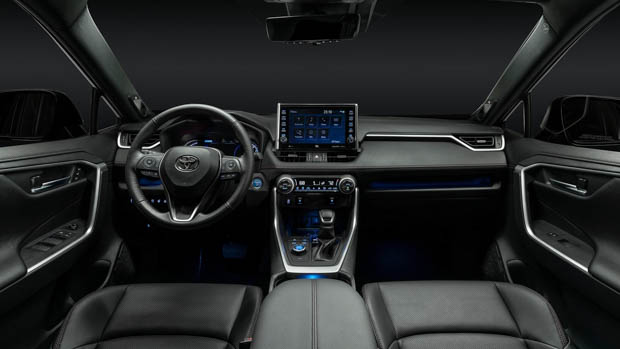 Plug-in hybrids are a good stepping stone for those wanting to sample partial electric motoring without the range anxiety sometimes associated with small battery-electric cars.

The benefit of the plug-in hybrid vehicle is that you can use the electric motor and battery around town but can rely on the internal combustion engine for longer journeys.

Keyword: What is the Toyota RAV4 Prime PHEV? Will this high-performance RAV4 come to Australia?

Can the Toyota RAV4 Prime Run on Electricity Only?

2023 Toyota RAV4 Safety and ADAS Features: Everything You Need to Know

Renault Koleos family SUV future in doubt! Rival to the Nissan X-Trail and Toyota RAV4 to finish up in 2024