What Is the Ferrari Superuniversale?

Last Friday, Ferrari filed for a trademark with both Argentina’s and Saudi Arabia’s respective trademark offices. It filed for the name “Superuniversale,” which means Super Universal in English. But we like how Superuniversale sounds better. Anyway, the filing is for application to “vehicles or parts thereof.” So this isn’t for a line of sunglasses or protein shakes. Could it apply to the Purosangue?

Since the Ferrari Purosangue debuts tomorrow, could Superuniversale apply to it? 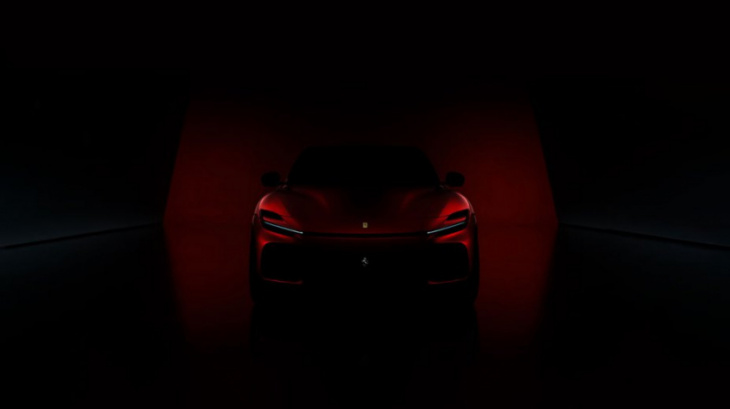 First discovered by Carbuzz, speculation runs wild for what vehicle this could be. Tomorrow, September 13, Ferrari will reveal the Purosangue SUV. Some think it relates to it. If so, Ferrari would have applied for it some time ago.

Still, you can’t beat the argument that since the Ferrari claims for the Purosangue include grand touring, track, and off-road capabilities, that is a universal vehicle for sure. And one could suppose it could even be super universal.

Could it be a Purosangue marketing slogan? 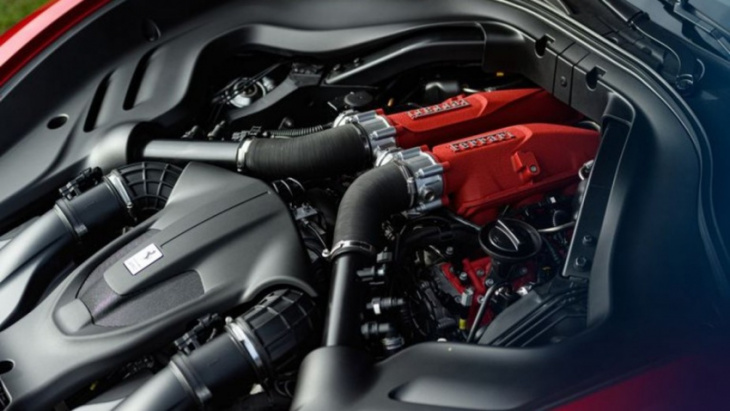 Others think that it could be a special edition of the Purosangue engineered by Maranello to do some of those feats better than your everyday Purosangue. Carbuzz thinks it is a marketing slogan for the SUV. But there are more Ferrari models coming down the pike soon.

Ferrari recently showed images of its SF90 Stradale. This is a racing version with too much aero to fit in your garage. So there is a possibility this could refer to a super SF90 Stradale seen in the images.

Is Superuniversale for the convertible Roma coming soon? 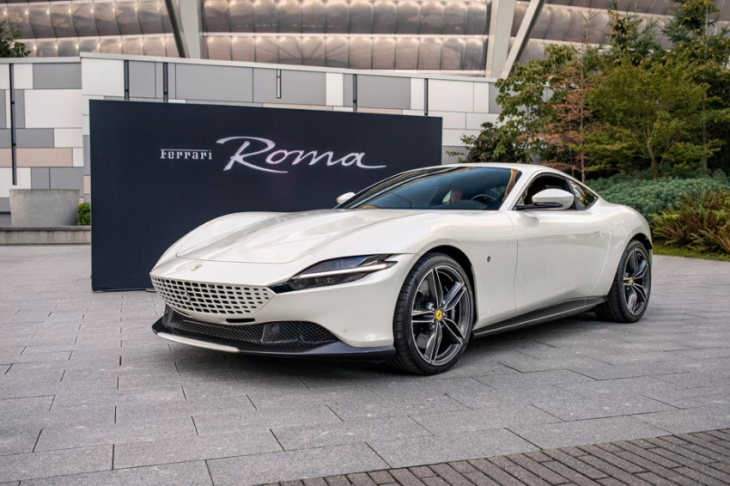 Then there is the Roma which will soon be available as a Spider convertible variant. Could this be considered universal? After all, it can be both an open and closed car.

Or maybe it is a convertible version of the Purosangue? Sort of like the Nissan Murano CrossCabriolet and Land Rover Evoque convertibles. If Ferrari does, then it will become instantly cool. Though it might horrify some. It might even bolster CrossCabriolet prices.

So, whatever it may be applied to, we’ll guess that if it does apply to the Purosangue, we’ll know tomorrow at the premiere of Ferrari’s first SUV. And if it doesn’t, we’ll circle back once we have more information about the Superuniversale.

Keyword: What Is the Ferrari Superuniversale?