With only two engines to choose from, prospective Audi A3 buyers aren't spoiled for choice. We take a closer look at the engines fitted to the two derivatives and find out which one is more prone to failure and which one offers the best combination of power, reliability and economy.

When it comes to choosing your next car, selecting the right engine is crucial. You will want to find the right balance of power and economy, especially if you plan on using it as a daily driver. Audi’s A3 range is attractive and versatile and as a premium offering, one wants to make sure that there are no hidden concerns that could result in costly repairs.

The S3 and RS3 offer alternatives in the form of a higher-powered 2.0 in the S3 and a 2.5-litre 5-cylinder in the RS3. For this comparison, however, we’re only looking at the regular A3 models, in regular, Advanced, and S Line trim levels. 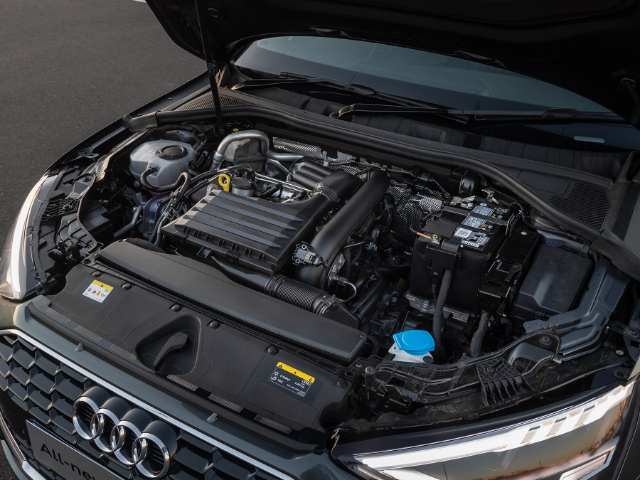 The 35 TFSI is fitted with a 1.4-litre, 4-cylinder turbocharged petrol engine with the engine code EA211. While initially thought to be a variation of the EA111 engine, the EA211 is an all-new design that uses an aluminium block and cast sleeves. It has a bore and stroke of 80 x 74.5 mm and an integrated exhaust manifold for the turbocharger turbine side.

This engine does away with the timing chain that was previously used in favour of a timing belt, something that VW/Audi claims is good for the life of the engine. Nevertheless, this means that the timing chain concerns in the older 1.4 TSI engines don’t apply to the Audi A3.

There are no major concerns with this engine and reports so far have been favourable, citing smooth running and acceptable fuel consumption. 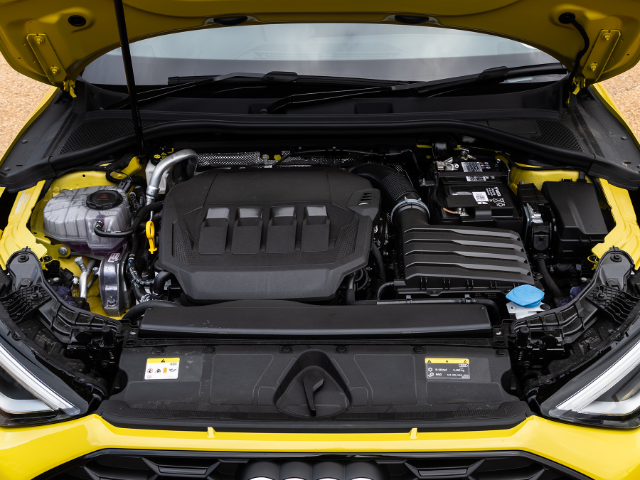 The EA888 engine code of the 40 TFSI may sound familiar; it is the same base design as the engine used in the Golf GTI and Golf R, the VW variants in those models producing significantly more power. The unit used in the current 8Y Audi A3 is the third revision of this engine, version 3B. As such, many of the stories you may have heard of premature failure of the EA888 engine do not apply to this latest generation engine.

Despite the revisions, the EA888 3B engine is still prone to valve coking as an inherent design flaw in TSI systems. Unaddressed, this can cause a reason for concern in higher mileage engines. The 3B is also susceptible to cracked oil filter housings if caution isn’t taken when servicing. Coolant leaks are also more commonplace for the same reason, poor service techniques can result in a cracked thermostat housing. 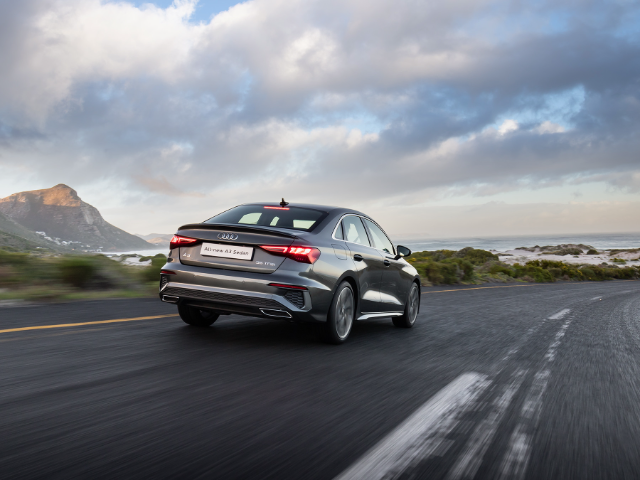 The Audi 35 TFSI is the more reliable offering with its new engine having ironed out a lot of the issues that used to plague the group’s earlier 1.4 offerings. The EA888 in the 40 TFSI does provide more power and as a detuned version of the unit found in the GTI/R, should last longer than research suggests. For a balance of affordability, durability and power, the 110 kW 35 TFSI is our engine of choice. 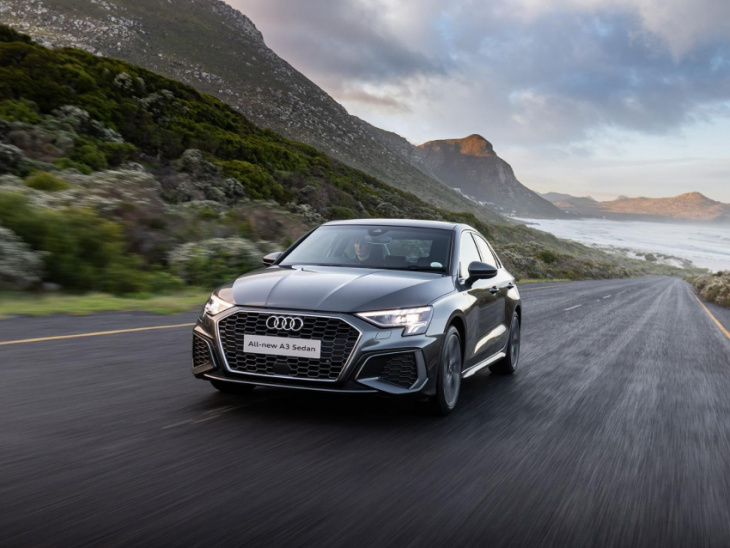 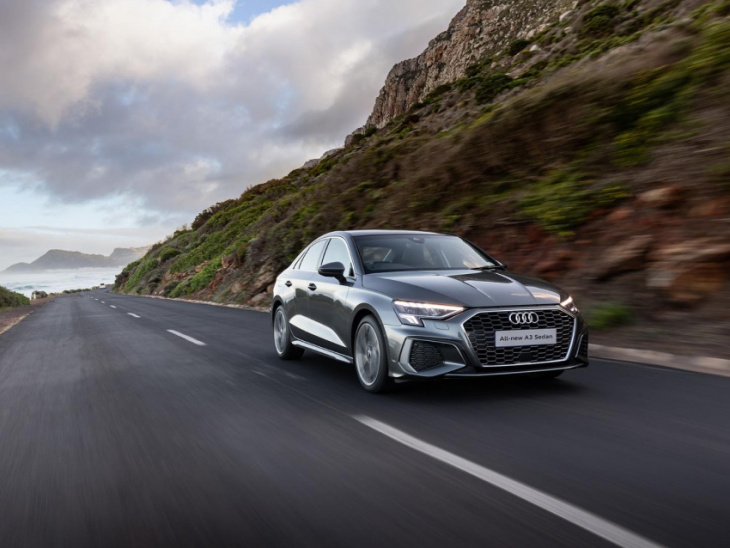 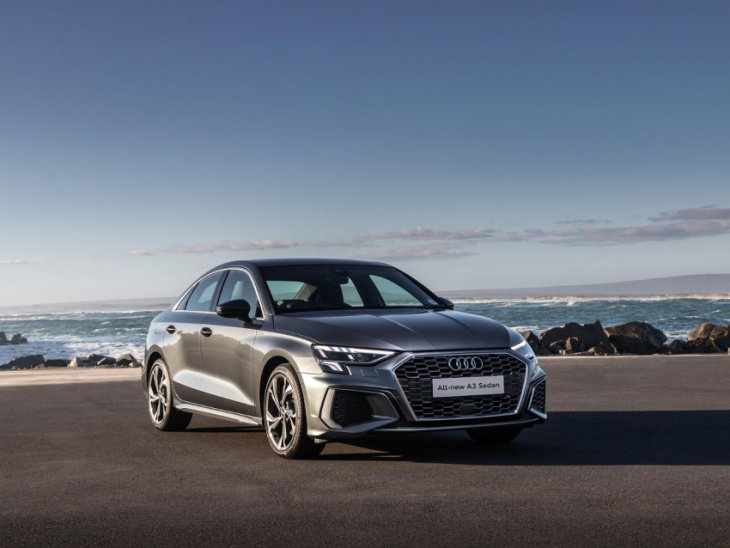 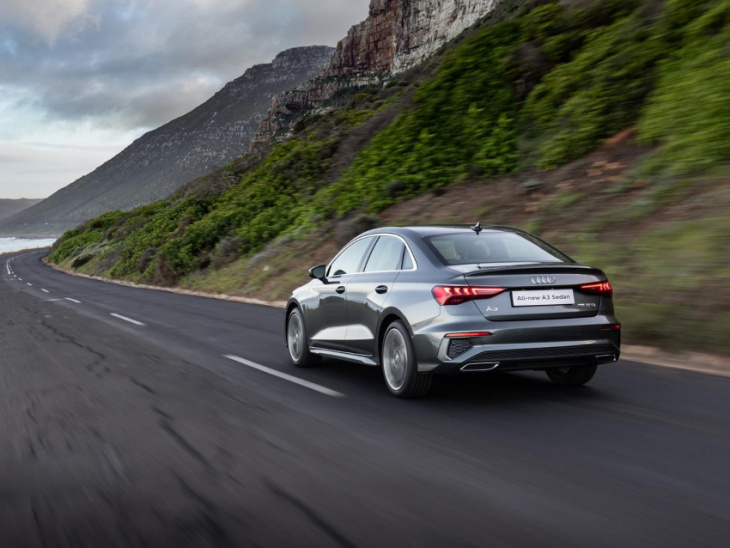 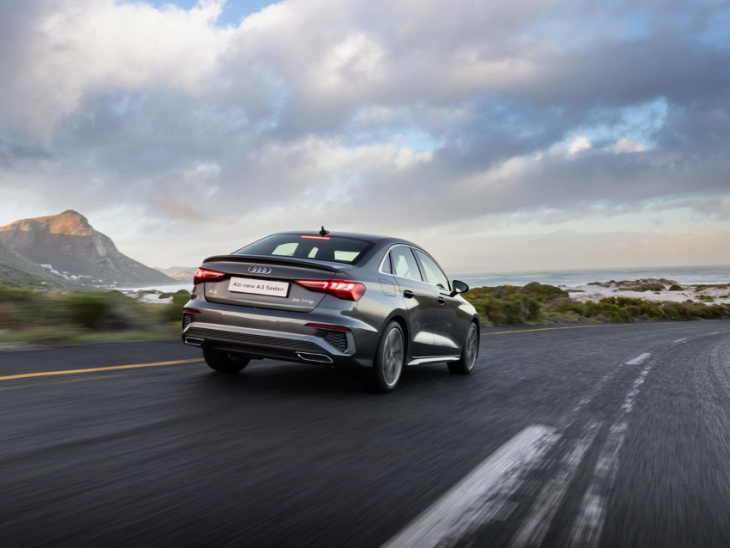 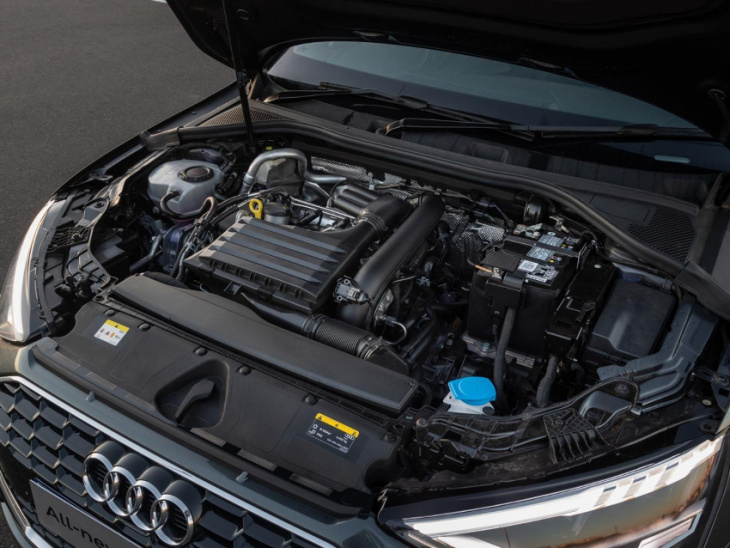 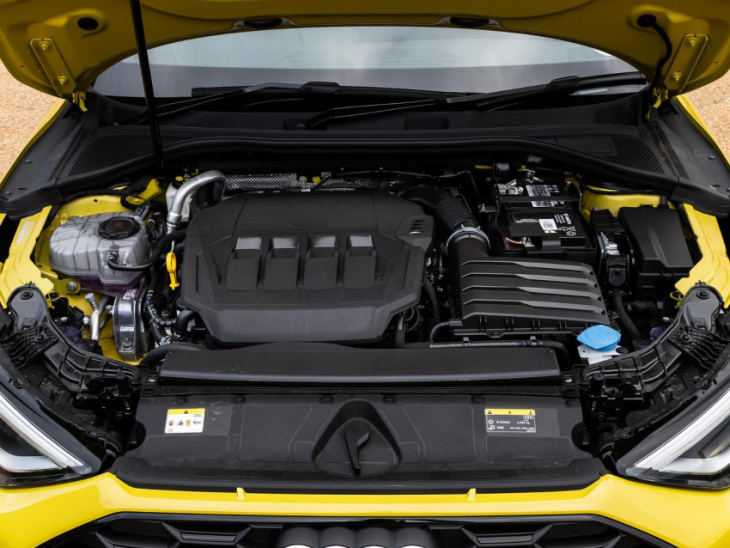 Keyword: What is the best Audi A3 engine?