What happens when the Japanese Emperor’s convoy meets an ambulance? 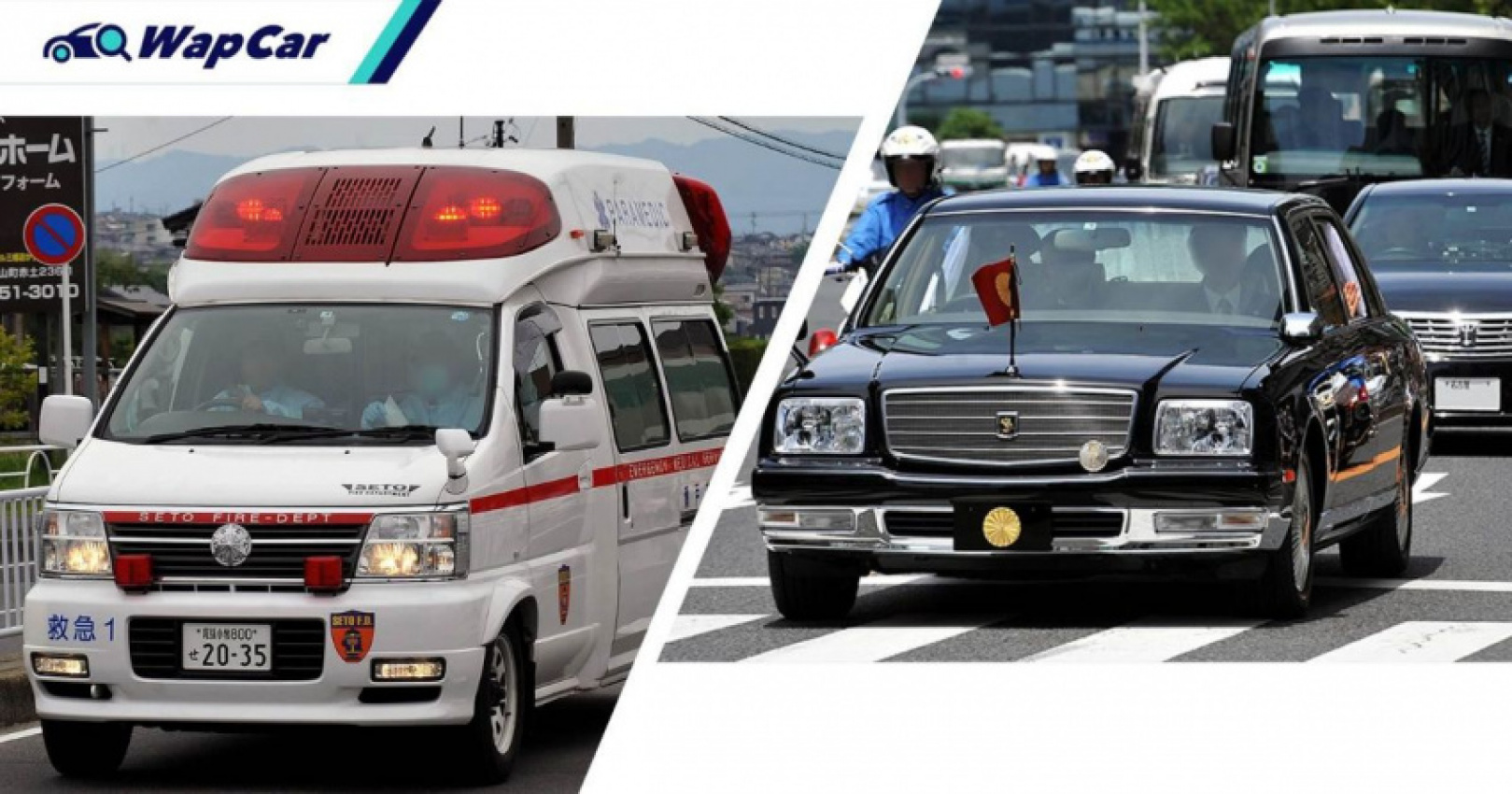 There’s a widely circulated meme that many Malaysians will recognize. It shows four vehicles at a stand-off of sorts on a cross road – a police car, an ambulance, a fire truck, and a minister’s car. The question is which vehicle has priority for right of way?

It’s a question that no Malaysian has an answer to, although most will say the minister’ car will be given right of way. 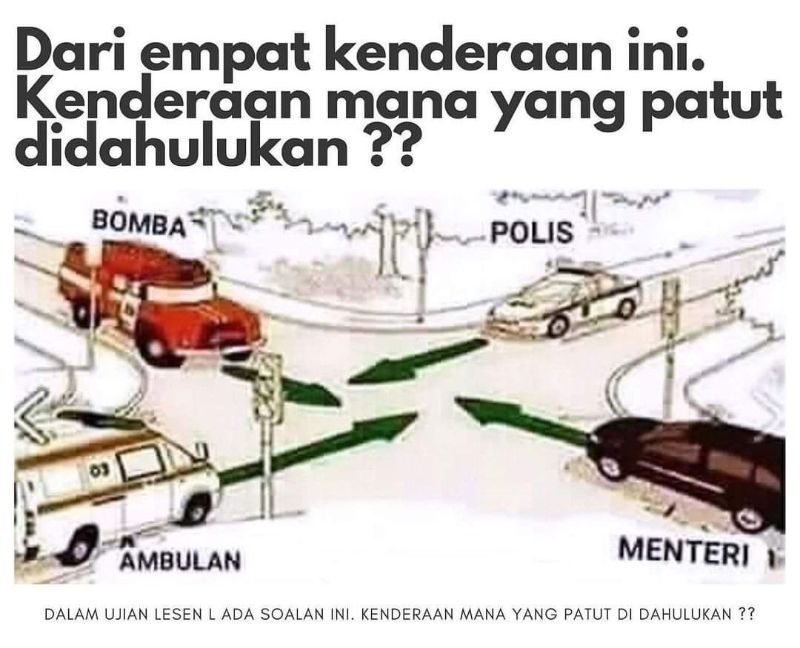 In June 2019, Japan’s Emperor Naruhito was making his first official duty outside of Tokyo with Empress Masako, after ascending to the throne to usher in the new Reiwa era.

The emperor’s convoy was heading to Nagoya city in Aichi, to attend the annual National Tree Planting Festival – one of the 4 key national events (forest preservation, sports, culture, ocean health) that the emperor must attend. 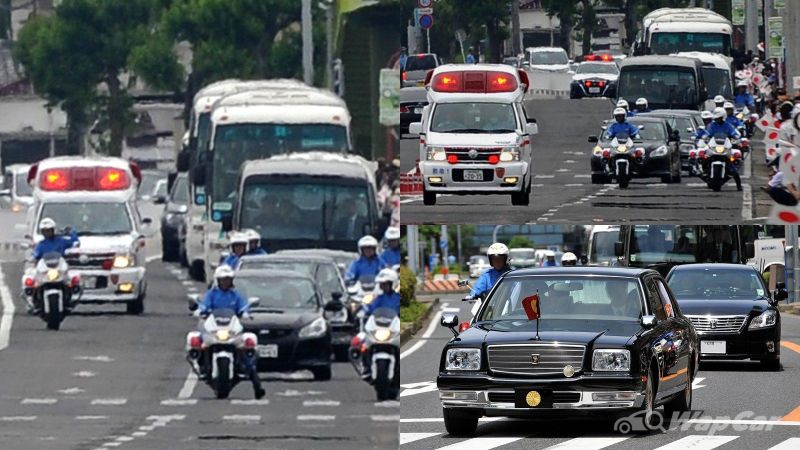 Emperor Naruhito's convoy pulled aside to the let an ambulance pass. Image: sayakawa3838

The event quickly became viral in Japan not because of the tree planting, but because photos of the emperor’s Toyota Century and his accompanying convoy stopping to allow an ambulance coming from behind to race ahead, with the emperor’s police outrider clearing the path, was quickly circulated on social media.

Now, Japan may have a better reputation for drivers adhering to road traffic regulations but like many countries, they do have their fair share of drivers who don’t give way to ambulances too. 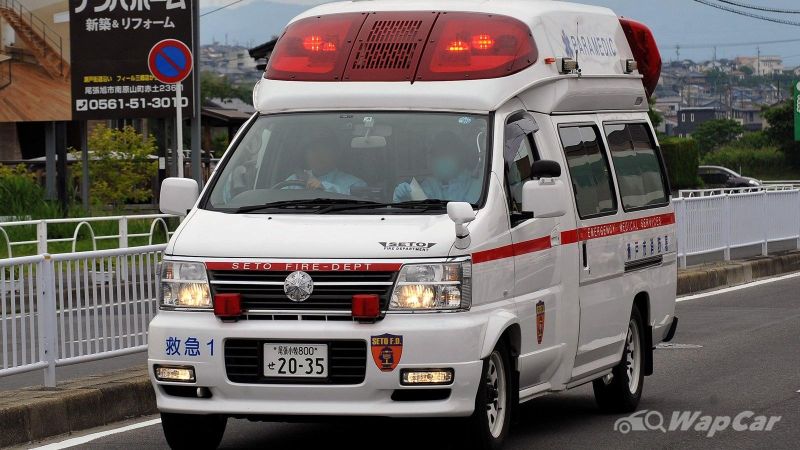 “Even the emperor gives way to an ambulance, and we still have idiots who refuse to do that,” quickly became a trending, commonly expressed comment.

There is also an older video of the emperor’s convoy being asked to stop at a cross junction, while police and Men In Black waving light batons clear a path for doctor’s car – a Lexus IS. The video can be found here. 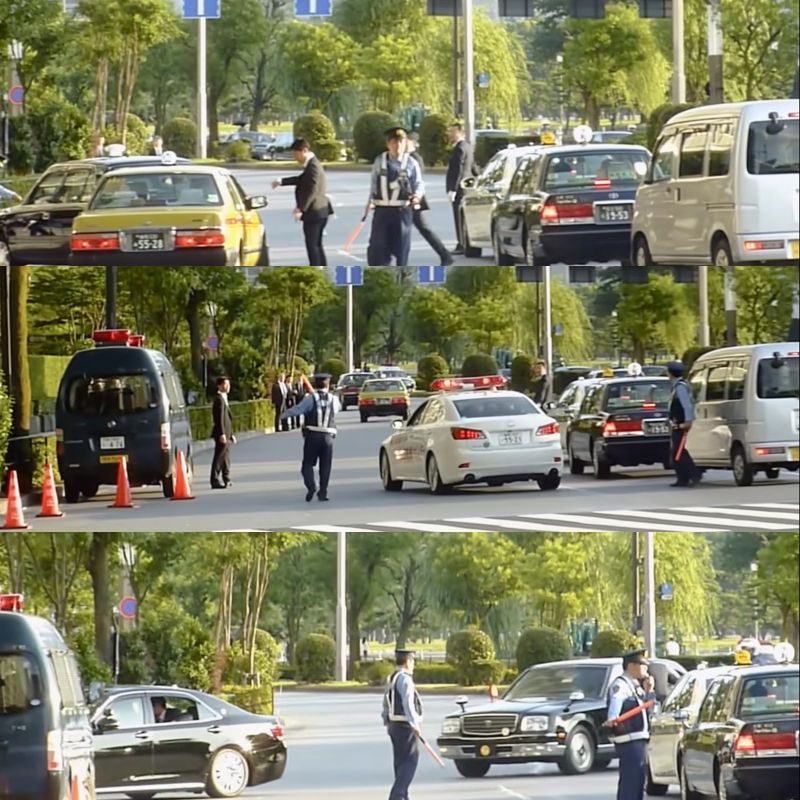 Here’s another one, also on a cross junction.

About convoys of ministers, unless there is a visiting of state of a foreign country, Japanese ministers don’t enjoy privileges of having police outriders stopping traffic.

Even the prime minister's convoy needs to adhere to traffic regulations – use of indicators when switching lanes, as well as conforming to local norms such as flashing of hazard lights twice to apologise for the disruption / thank the vehicle behind for giving way. 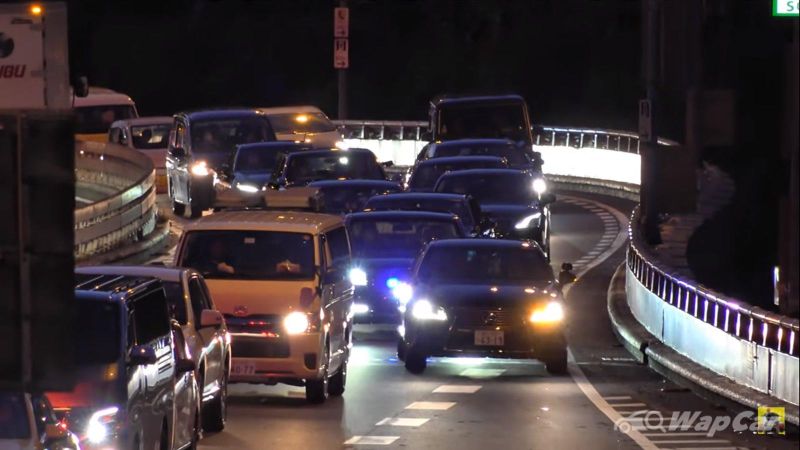 After a bit of waiting, the PM's convoy cleared the traffic jam

But this post is not meant to be a praise for Japan. That is for Japan, this is Malaysia. We have our own culture and way of doing things.

Those who looks up to Japan so much can always pack their bags and leave this country. There, we’ve said it on some politician’s behalf.

Keyword: What happens when the Japanese Emperor’s convoy meets an ambulance?