What colour car gets stolen the least?

If you don't want to fall victim to car theft, are there colours that are best avoided? Which colour should you opt for instead, or is it more about the car than the colour?The answer isn't as clear-cut as you would think. 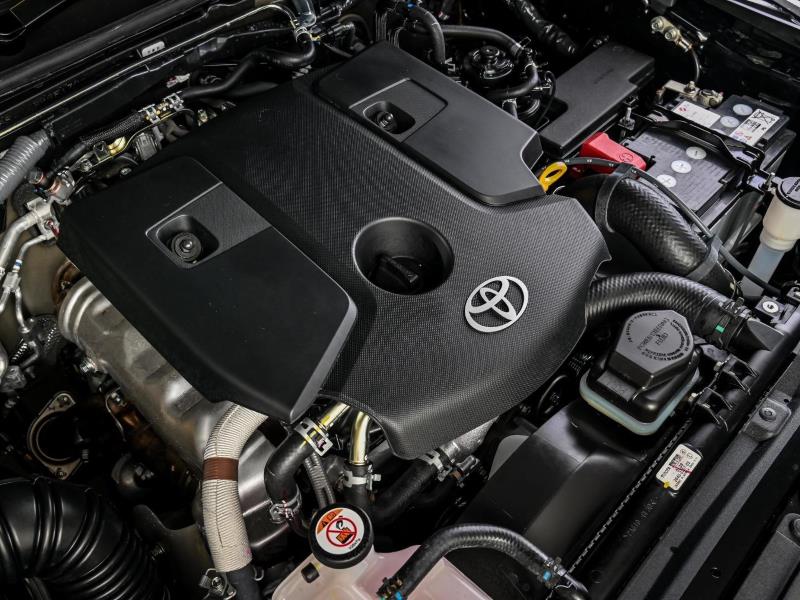 Red, black, green or blue… are some colours really more desirable to thieves than others?

My colleague, Chad Lückhoff, recently wrote an article titled What colour car gets stolen the most? After chatting to insurance companies, his verdict was this: It’s more about the make and model than the colour of the car. The fact that white and silver are the most popular car colours in SA mean that the largest percentage of stolen cars will be predominantly white and silver as well.

What are the most hijacked/stolen passenger vehicles? 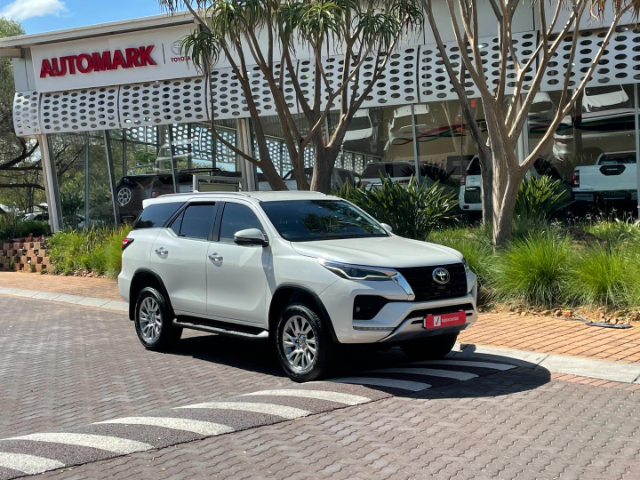 The much-loved, evergreen Fortuner is equally adored by criminals.

It seems like thieves can’t get enough of Volkswagen Polos (and VW in general) as well as the Toyota Fortuner, Hilux, and all other Toyotas. Other popular brands include Audi, Honda, Hyundai,  Nissan, Ford, Citroën, Kia, Hyundai, BMW, Audi, Renault and Chevrolet. It’s not limited to these cars, though. I was quite surprised to see that Mahindra and Jeep are quite popular as well. 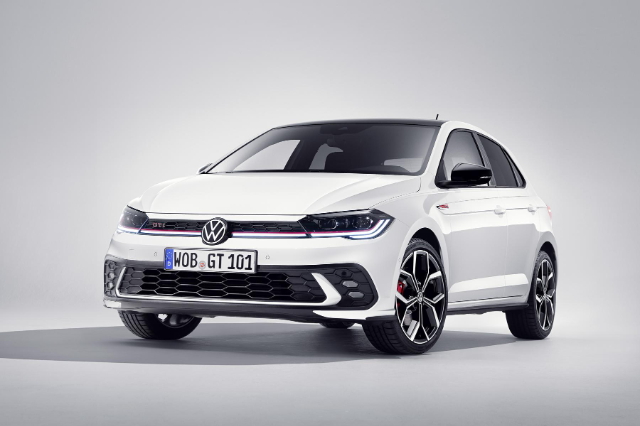 The new Polo GTI will possibly be a tasty set of wheels for thieves to target. The Volkswagen Polo is SA’s most stolen/hijacked car.

Interestingly, the Suzuki brand doesn’t seem to feature anywhere, making it a safe choice if you are concerned about your car being targeted by thieves or hijackers. However, thieves are opportunists, so don’t think that you’re theft-proof just because you drive a car that doesn’t make the A-list of hijackers’ most-wanted cars!

Other car brands that include the not-so-popular list are Subaru, Volvo, and Chrysler (but we wouldn’t spend our money on the latter). 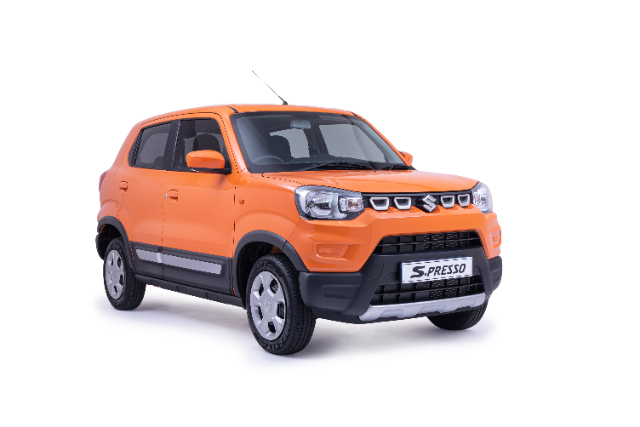 Could an orange Suzuki make you less of a target? Yes, but not because of its colour; although it could help you in getting a lower insurance premium because of its high visibility.

What colour cars are most likely to be involved in accidents?

The darkly-coloured paint jobs (black, dark grey, dark blue) score poorly where road safety is concerned, as they are just not as visible as other colours, especially in low light conditions. Insurance premiums on darkly coloured cars are higher, as a result. Imagine the Batmobile in white; it will be as visible to criminals as a lighthouse to ships at night! 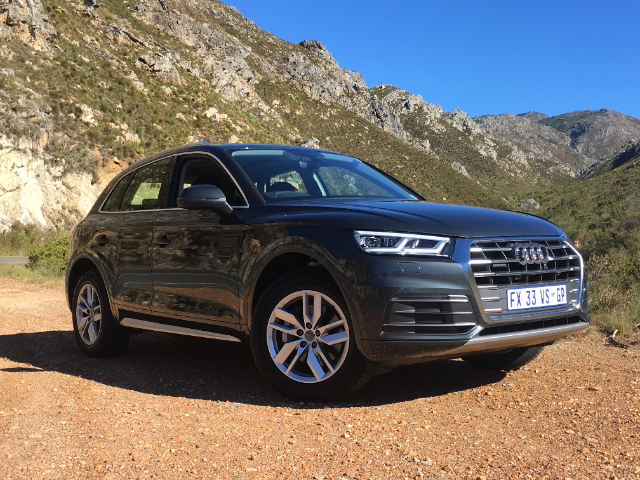 It may look slick, but dark, metallic colours are a sure-fire way to drive up your insurance premium, plus it’s an Audi. 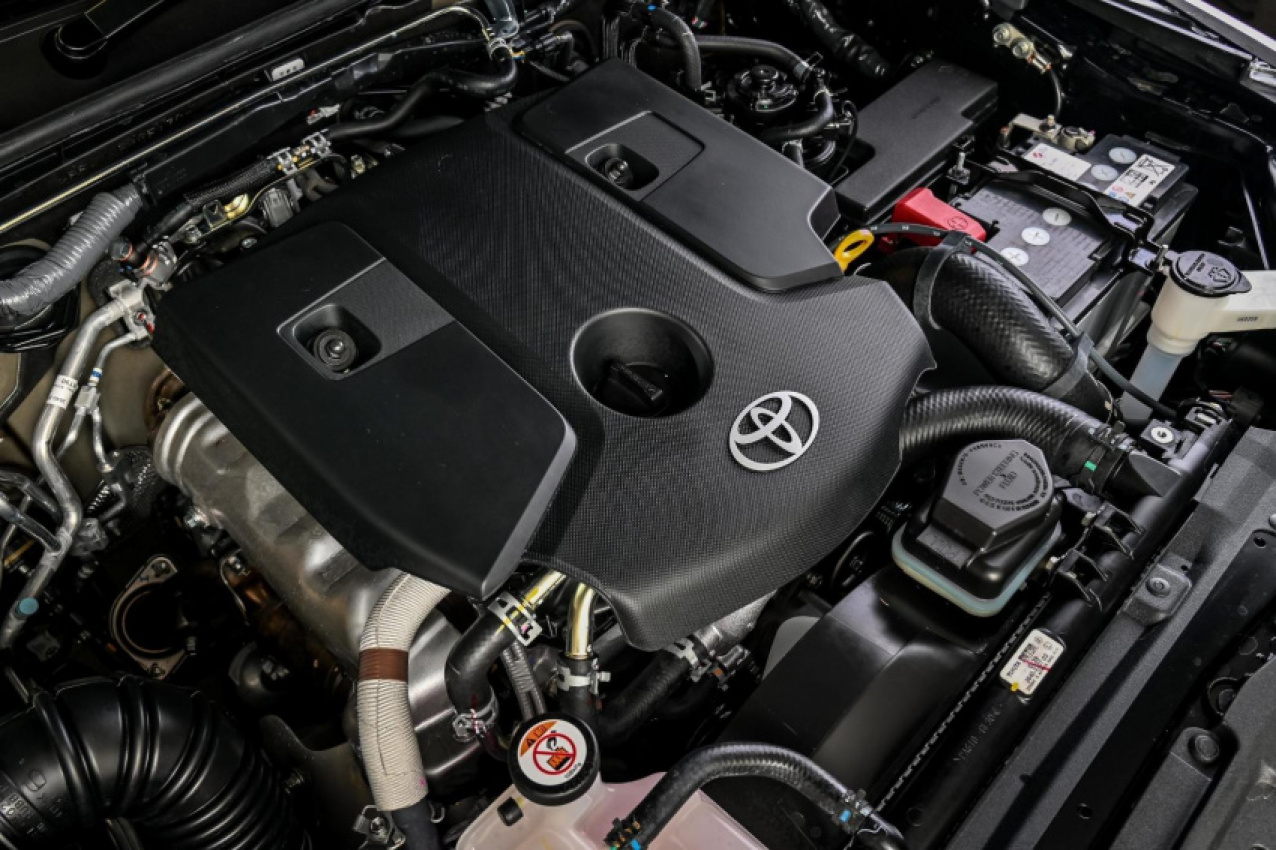 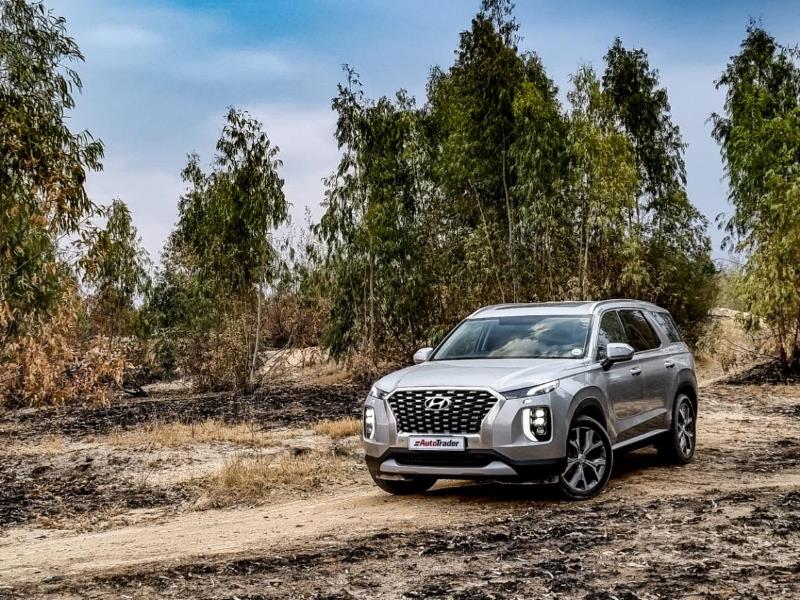 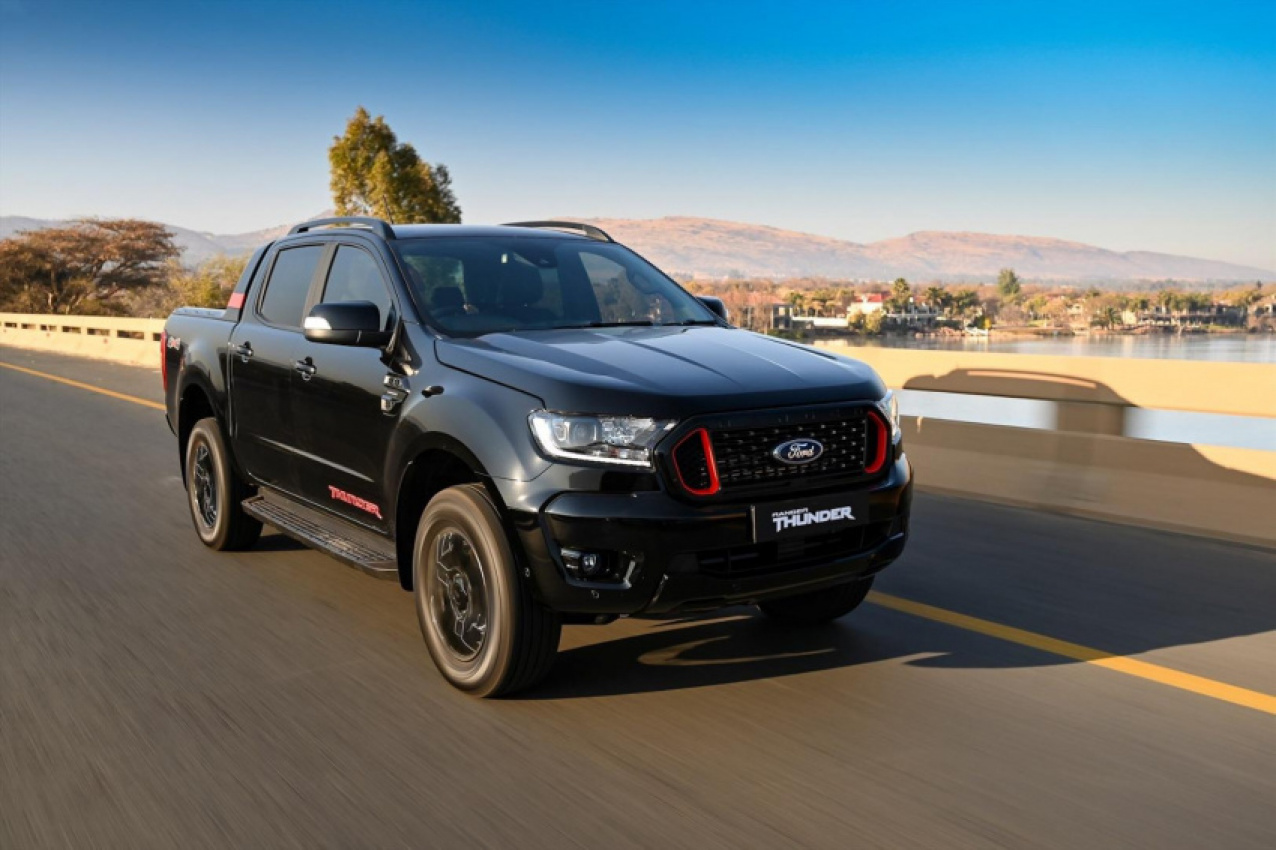 Keyword: What colour car gets stolen the least?