Did you ever think the day would come when we’d see an “affordable” EV from a practical automaker facing off against a pricey gas-powered supercar? Sure, there have been videos like this featuring Tesla’s vehicles for years, as well as featuring more performance-oriented rivals like the Ford Mustang Mach-E, but a Kia?

The all-new Kia EV6 is a relatively budget-friendly electric crossover, at least compared to most SUVs in its segment. That said, it’s certainly not cheap, but neither are most cars today. If you’re looking for an EV that offers the most value and a much lower price tag than the Kia’s, there are a few options out there, but they’re not going to give you the accommodations, range and/or performance of the EV6. 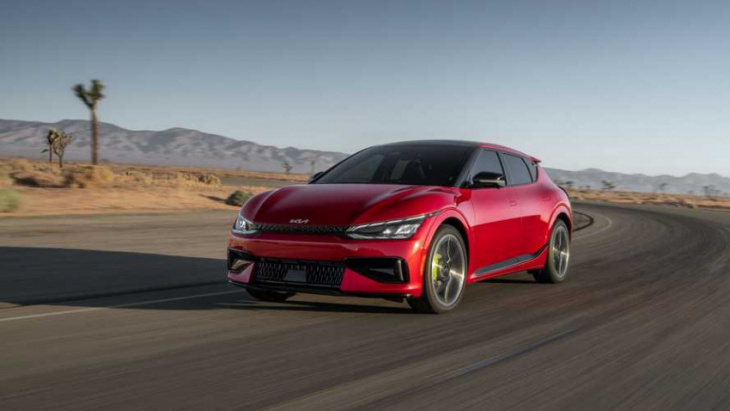 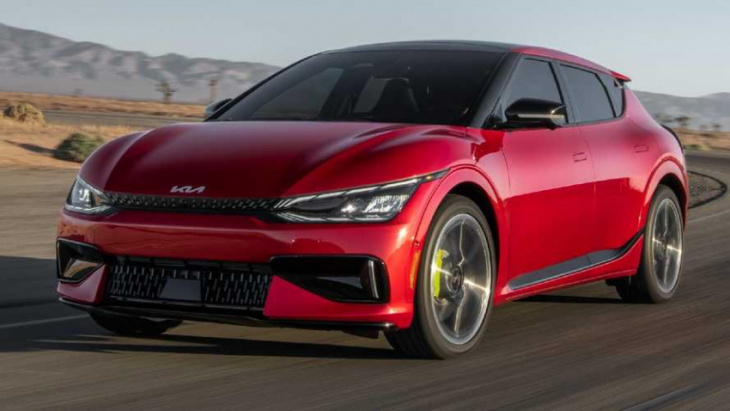 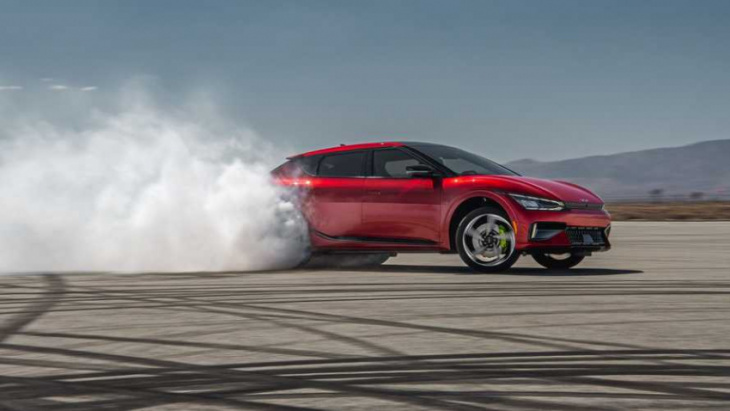 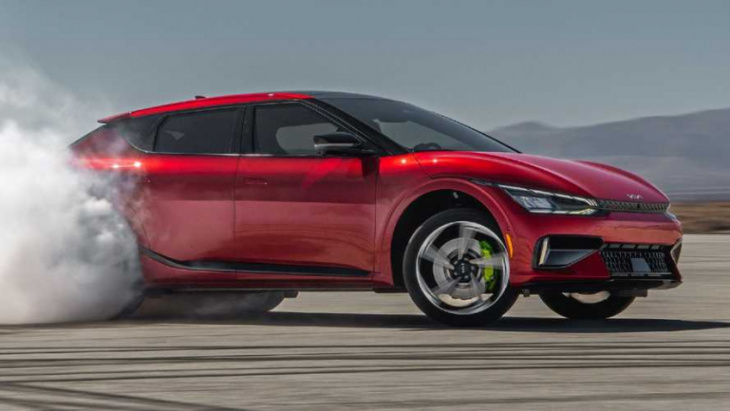 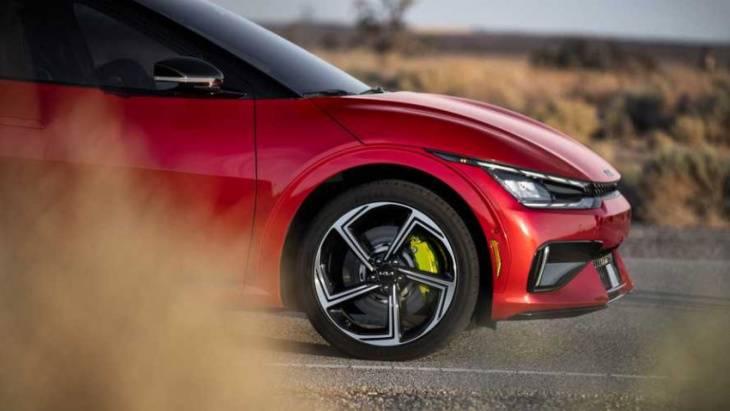 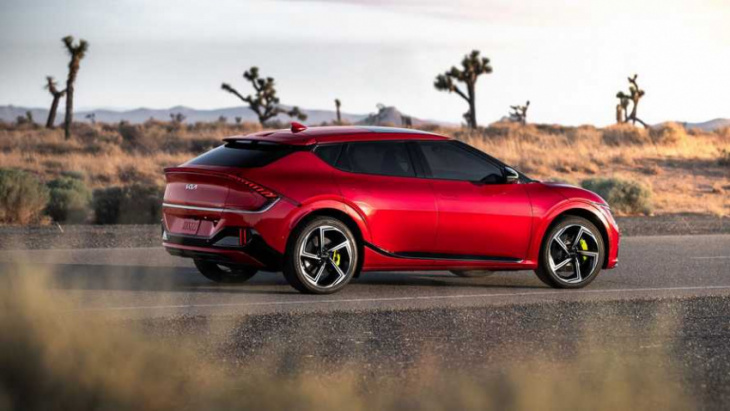 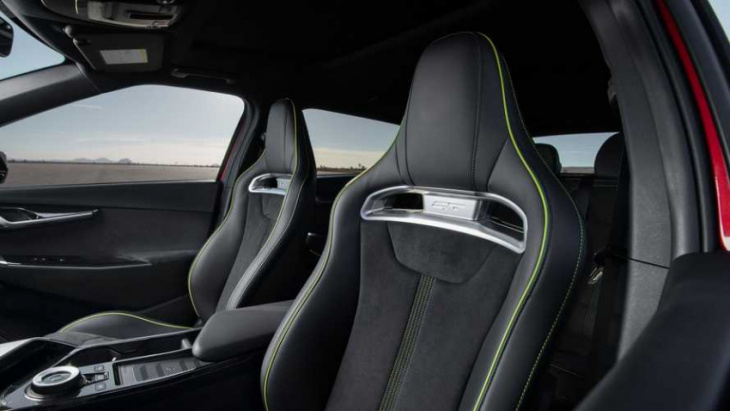 Meanwhile, the much more well-known Lamborghini Aventador will set you back a whopping £380,000 ($467,546). The Lambo’s 6.5-liter V12 engine cranks out 770 horsepower and 520 pound-feet of torque. As you can see, while the Aventador has significantly more horsepower, it’s not quite as torquey as the Kia. The gas-powered supercar is also notably lighter, weighing in at 3,362 pounds.

Now is the time to place your bets. Will the Kia EV6 GT’s extra torque make up for its extra weight? Will the powerful V12 crank out so much horsepower that the Kia electric crossover stands no chance?

We will tell you that the race doesn’t play out as most people may expect. The EV6 gets the jump off the line, but the Aventador quickly catches up. The interesting part is that after the initial flip-flop, the two cars continue to trade positions down the quarter-mile runway. We won’t tell you which car wins, but we will say that one of the drivers swaps out their car for the Audi e-tron GT electric car, just to spice things up.

Check out the video to see the results. Then, scroll down to the comment section and start a conversation.


View more: 5 Most Expensive SUVs That May Be Worth the Money if You’ve Got It