From nothing to $70,000 electric SUV in three minutes.

It’s a huge milestone for the EV startup, which first showed its electric SUV in concept form in spring 2019. As you would expect, production will start off low, with 300 vehicles planned for the first quarter of 2023. However, Fisker is planning a quick ramp up from the second quarter of 2023 to 8,000 units, then to 15,000 in Q3, with the company hoping to make around 42,400 vehicles by the end of next year.

Production has started with the Fisker Ocean One launch edition model, which starts at $68,999 in the US (excluding delivery). This limited-edition model will be made in a run of 5,000 units—all of them already sold out despite requiring a $5,000 deposit for each reservation.

Now, we are able to see how exactly the Fisker Ocean One is made at the carbon-neutral factory in Graz courtesy of a timelapse video uploaded by the automaker on its YouTube channel. 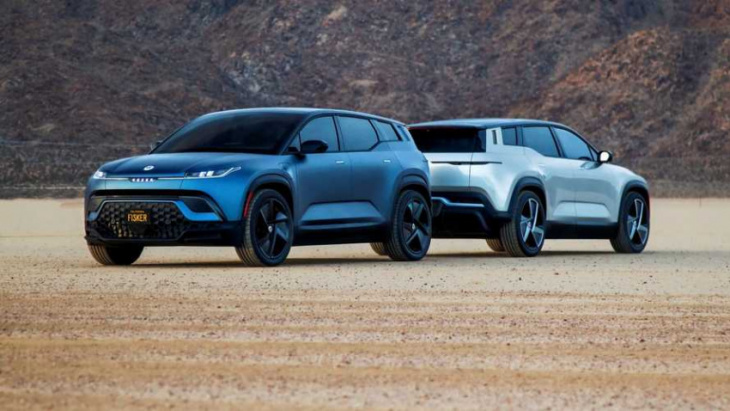 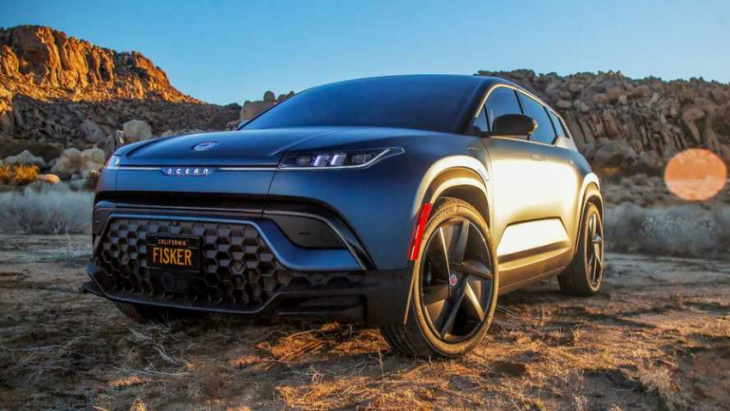 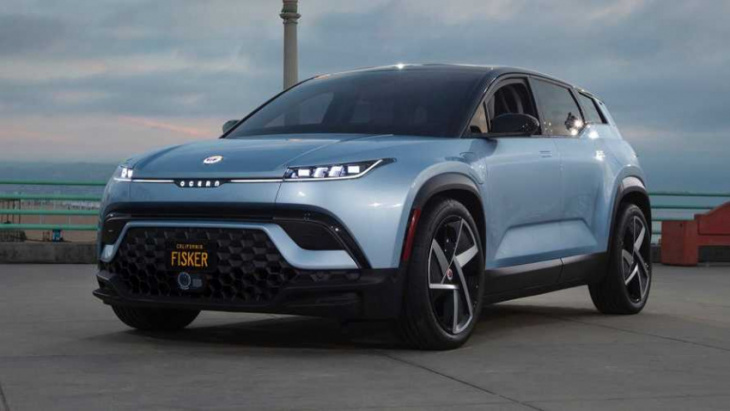 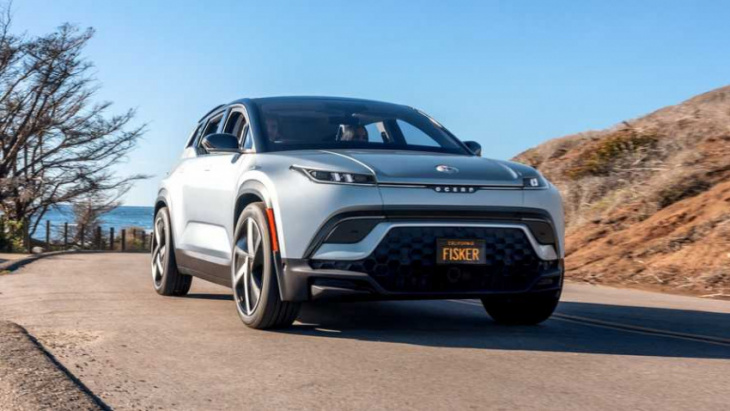 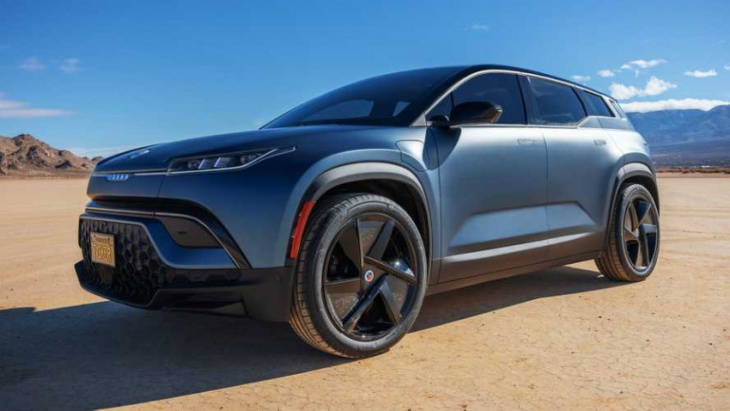 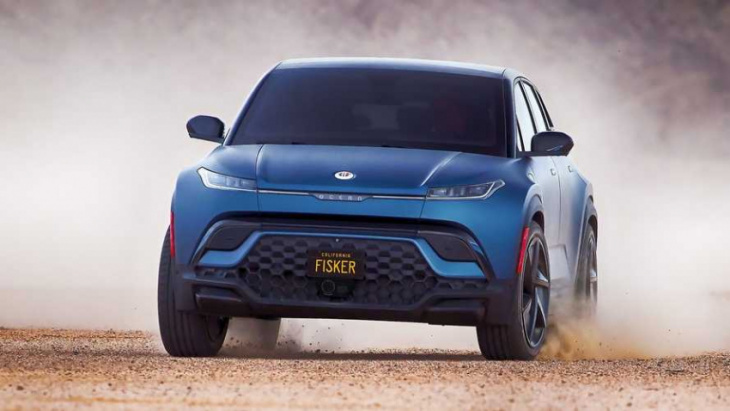 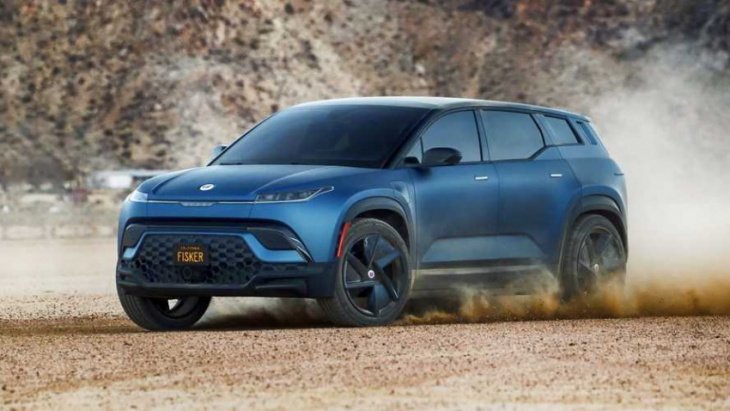 The video starts with the robots putting together the vehicle’s chassis and bodywork, a phase that requires a lot of welding and screw tightening. We can see that the battery pack is installed in the vehicle floor right at this early stage.

After all the chassis and body parts are attached together—including the doors, hood and hatch, the body in white starts the journey road towards the paint shop, with stops at several stations for dusting off, cleaning and preparing for the paint process.

Several coats of primer, paint and finish later, the body is dried and the Fisker Ocean One continues the assembly process with the installation of the solar roof, the glass panels, the interior and the rest of the exterior elements.

It’s worth noting that most of the final assembly processes are performed by people the good old fashioned way. Finally, the vehicle is topped up with fluids, the wheel nuts are tightened, the tire pressure is set and the Fisker Ocean One is good to go.

The video doesn’t show the testing part, but every vehicle is charged and taken for a drive after assembly is complete to check that everything is working as intended.

Keyword: Watch How The Fisker Ocean One EV Is Assembled In Timelapse Video

Fisker ends Q3 with over $824M in cash and cash equivalents Fisker PEAR update According to its financial results report for Q3 2022 released today, Fisker remains on schedule to begin production of its flagship Ocean SUV two weeks from now. The American EV automaker is also reporting over ...