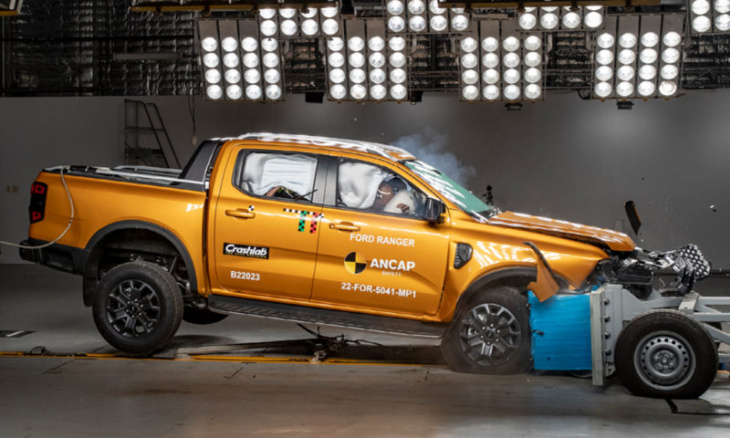 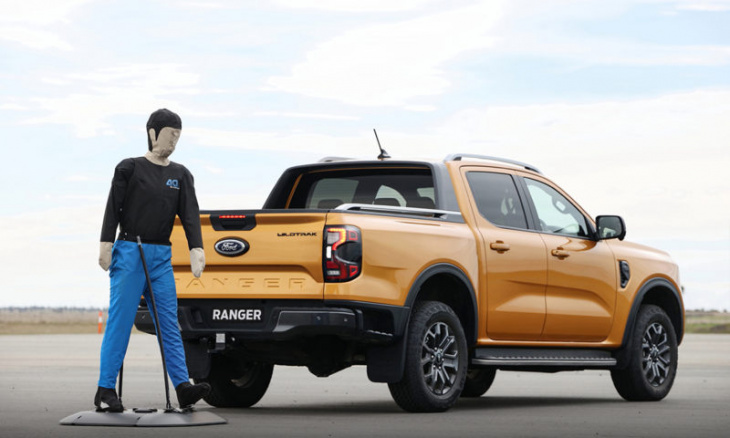 Australia’s internal ANCAP safety testing protocols have yielded the latest Ford Ranger to be the safest yet, passing with five stars. Watch as the bakkie is rigorously tested in crash footage here.

The series of testing, conducted in Australia according to the Australasian New Car Assessment Program (ANCAP) put the next-generation bakkie through its paces in physical crash testing as well as driver-assist systems.

The testing was conducted on all Ranger XL, XLS, XLT, Sport and Wildtrak derivatives of single-cab, extended-cab and dual-cab body styles. Considering the Raptor is significantly different in its underpinning from the standard Ranger, it will need to be tested separately which we can expect in the near future.

Already off to a stellar start, the new Ford Ranger will be available to local buyers by the end of the year.