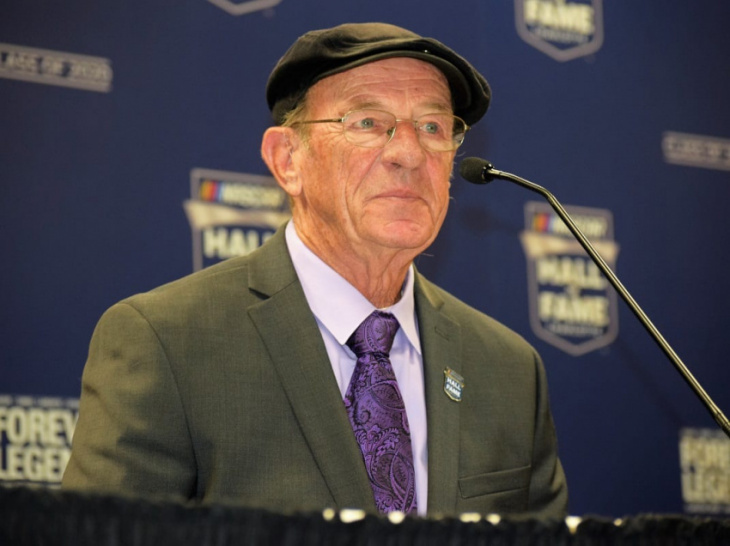 DAYTONA BEACH, Fla. — T. Taylor Warren, whose famous photograph of the 1959 Daytona 500 finish helped determine the winner of the race, has been named the recipient of the 2023 Squier-Hall Award for NASCAR Media Excellence.

He is the first photojournalist to win the prestigious award named after Ken Squier and Barney Hall, the first two recipients.

Warren began photographing race cars at the Milwaukee Fairgrounds in 1948 and was hired by Bill France Sr. to photograph the Daytona Beach Road Course in 1952.  He went on to become the track photographer at Daytona International Speedway, where he worked every Daytona 500 until his death in 2008.

“While T. Taylor Warren was best known for his photo of the 1959 Daytona 500 finish, his photographs brought NASCAR to our fans for nearly six decades,” said NASCAR Chairman and CEO Jim France. “Through his work for NASCAR, race tracks and countless motorsports outlets, his images were often the only way for fans to see the action from the race track.

“They say a picture is worth a thousand words, and when it comes to NASCAR photography, no one was more prolific than T. Taylor.”

In addition to his work for NASCAR and tracks, Warren shot photos for several racing magazines.

Warren has been honored with several prestigious awards. In 2006, he became the first photographer to win the International Motorsports Hall of Fame’s Henry T. McLemore Award for achievement in journalism. He posthumously won the National Motorsports Press Association (NMPA) Myers Brothers Award in 2008 for outstanding contributions to the sport of stock car racing.

He was also inducted into the NMPA Hall of Fame in January of 2009.

The other seven nominees for the award were: