Are you planning to buy a new or used BMW? If so, there is a lot more to know about it than the prestigious blue and white badge that sits on the hood. This is especially true if you’re planning to buy one from the early 2000s and later, as the newer models have a few high-tech features to pay attention to. Here are five surprising things you should know before you purchase an “ultimate driving machine” of your own.

1. There’s a hot and cold dial that controls the middle vents 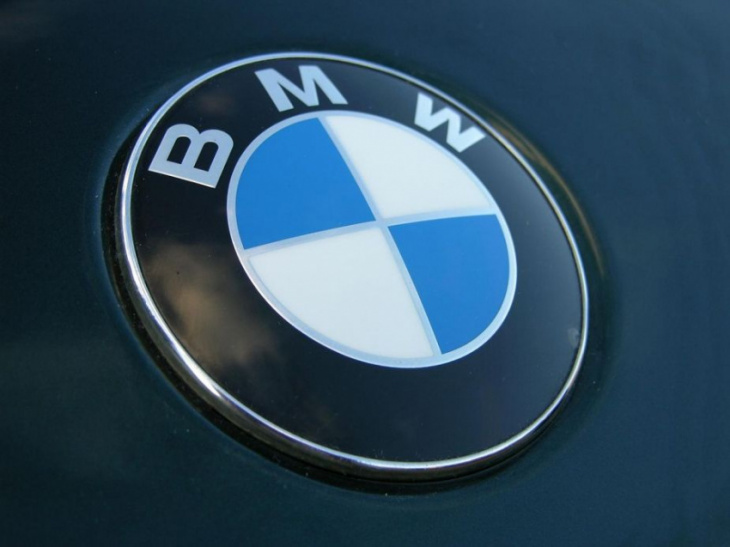 Many BMW models have a small hot and cold dial in between the center vents on the dashboard. At first glance, you might think it’s tied to the car’s climate controls. It technically is, but it controls air temperature coming out of those vents independently.

2. Using aftermarket parts can be just as good as the OEM parts

One of the most important parts of owning a BMW is keeping it well-maintained. To do so, most BMW owners and enthusiasts will tell you that you need to use OEM parts and go to the dealership for routine maintenance.

However, keep in mind that BMW doesn’t make a lot of the parts for its cars. Instead, the parts are outsourced and made by other companies that slap the BMW logo on the box. If you’re handy, you can technically do the work yourself and use aftermarket parts, as many of them are just rebranded OEM parts.

3. The battery is in the trunk in most BMW models

If you’re used to Japanese or American cars and you plan to buy a BMW, then it’s worth noting that most, if not all, BMW models have the battery located in the trunk. That might sound weird, but it works well for weight balancing, and it’s pretty easily accessible. Changing out the battery isn’t too hard, either.

According to Justin Buice – a BMW YouTuber, “One important thing to note if you ever need to replace your BMW battery is that it needs to be registered to the car afterward. The registration process resets the battery’s statistics and lets the car know that a new battery has been installed.” Fortunately, you can register the car’s new battery via an app on your phone.

4. Most BMW models from the mid-2000s have electronic dipsticks

There are some drawbacks to this method as the sensors are known to fail, and you have to check the car’s oil when it’s completely warmed up. Otherwise, it’s a handy and high-tech feature.

5. Yes, there are turn signals. Here is how to use them 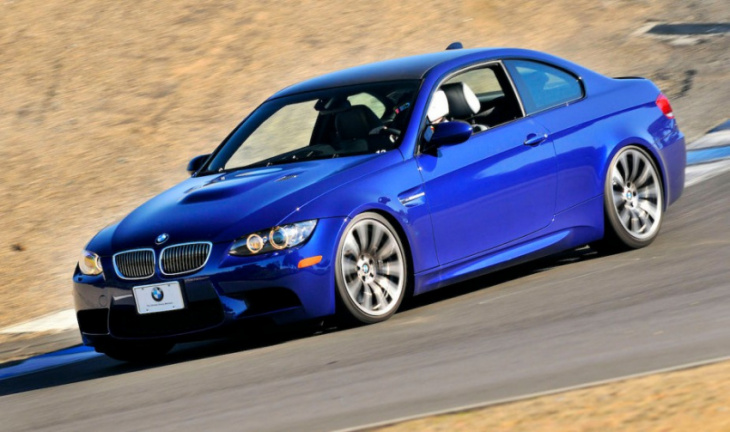 The running joke is that BMW drivers never use their turn signals. That’s technically not true. But if you’re a new BMW owner, the turn signals can be a little tricky. When you push the turn signal up or down, the signal stalk returns to the neutral position, even if it’s still blinking. To cancel it, you’ll have to turn the steering wheel or tap the stalk to cancel. It can get confusing, and it’s annoying at first. But it’s probably why many owners don’t use them in the first place.

Tips on owning a BMW

Ultimately, owning a BMW isn’t too different than owning any other car. However, there are a few little nuances to get used to. Once you get used to them, you’ll definitely enjoy driving one of the most engaging vehicles on the road. Just remember to use those turn signals.

Keyword: Want to Buy a BMW? Here are 5 Surprising Things You Should Know