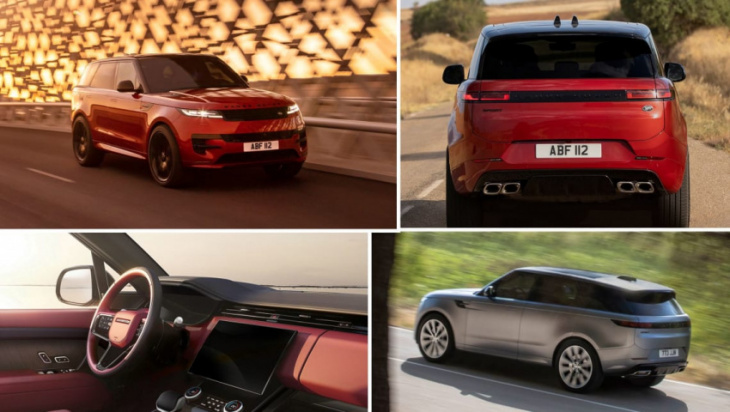 Some buyers will be waiting up to 12 months as the order books fill for the popular Range Rover Sport.

Land Rover may have just unveiled the first Australian examples of its highly anticipated new-generation Range Rover Sport, but warns wait times may be long depending on which variant is chosen and where it is ordered.

Speaking to CarsGuide at the unveiling, Land Rover Australia product communications boss James Scrimshaw explained that current wait times look to be about 12 months due to ongoing stock issues affecting the whole industry, as well as the popularity of the new model.

“Wait times right now are roughly 12 months, but this will depend on which dealer and variant. It’s best to talk to dealers because each one has its own set allocation which may differ from others,” he said.

Mr Scrimshaw explained that the first shipment consisted of P400 3.0-litre straight-six petrol variants, but the majority of units entering the country in 2023 would be diesels.

“That was what was available from the factory,” he said. “We take more diesel than other markets, so we’re still very tolerant of diesel, and the Range Rover Sport in particular has always sold a high percentage in diesel.”

A shipment of plug-in hybrids will also be arriving in 2023, but Mr Scrimshaw warned that anyone who missed out on the first allocation of petrol models would be waiting until late 2023 for a model year 2024 car, even if they ordered now. 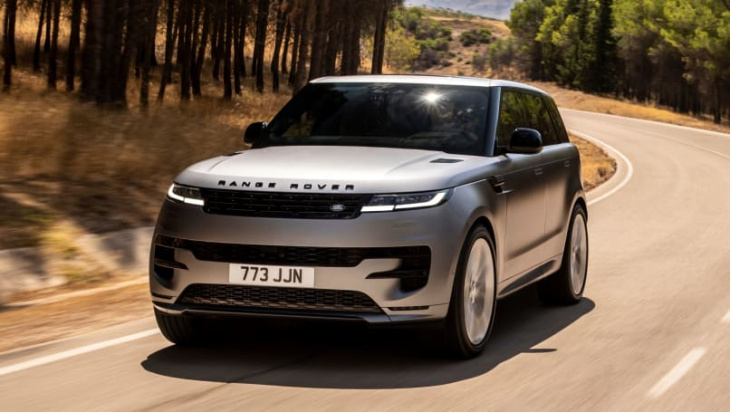 The next shipment of Range Rover Sport petrol variants won’t be until late 2023.

Mr Scrimshaw expected many of the initial orders for the Range Rover Sport to head toward the highly-specified Autobiography and First Edition variants (from $191,141 before on-road costs and $196,359 respectively), available with either a 3.0-litre straight-six diesel or 4.4-litre petrol V8, while the mix of lower-spec SE models would increase as time goes on. He said it was too early to tell how much of the demand would head toward the PHEV P510e variant, as the brand only has the Evoque PHEV in the country currently. 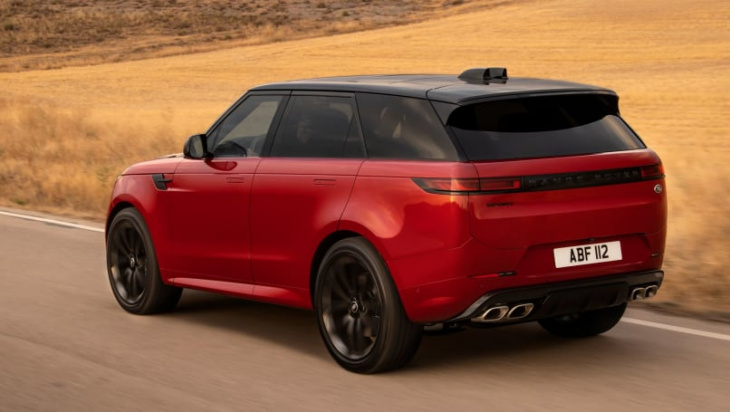 The Range Rover Sport P510e has an unusually long range for a plug-in model, rated at 125km, however.

“This suits the brand and the products,” Mr Scrimshaw said. “It’s a good stepping stone to give people the option of that ICE engine, but also a long electric range. 125km is really good for 75 per cent of Australian buyers. For some people it will be several days between recharging.

“As soon as we have them in the country and people can see how good they are we’ll have a more true reflection of that demand.” 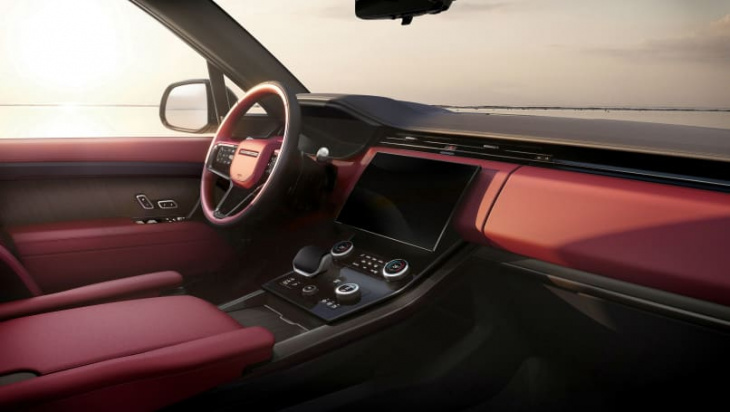 The PHEV is only available as an upper mid-spec Dynamic HSE, pairing a 3.0-litre inline six petrol engine to an electric motor, producing a combined 294kW/700Nm. It costs from $198,097 before on-roads.

Refer to the price table below for the up-to-date pricing of each variant and its available drivetrains.

Everyone knows, or thinks they do, that the Range Rover has always been a superb car both on the road and off-road. That was after all the thinking behind the original iteration launched more than half a century ago – a more civilised Land Rover that could work in the ...


View more: Range Rover Autobiography: There’s still nothing quite like it

Just like Geely and Great Wall Motor (GWM), Chery also has multiple sub-brands under its umbrella and one of them, Exeed, produces some of the coolest-looking SUVs. Slated for an official launch later this month, the Exeed Yaoguang is Chery’s representative in the slightly more upmarket class. The Yaoguang ...

Just a couple of weeks after we first saw the next-generation Range Rover Sport, revealing spy shots of the new luxury SUV undergoing winter testing have emerged. Captured being put through its paces on a frozen lake, the Land Rover ‘s disguise is more minimal than is usually the case for ...

Formula 1 Aston Martin ambassador Jessica Hawkins admitted there was a moment during the launch of the brand new Range Rover Sport that she thought she might be dead. The British driver’s portfolio is truly something to marvel at, having competed in the W Series Championship since its inaugural season ...

Imposing Looks Behind The Wheel The Business Class Experience All The Performance, All Of The Luxury, But At What Cost? The Range Rover formula has remained unchanged since the inception of the brand. Combine ruthless off-road capabilities with a cabin that would not look out of place in a ...

Autoblog Podcast #753 Get The Podcast In this episode of the Autoblog Podcast, Editor-in-Chief Greg Migliore is joined by Senior Editor (Reviews + West Coast) James Riswick for a jam-packed episode. They start off talking SUVs and trucks. James spent some time off-roading the 2023 Ram Rebel and the ...

All-New 2023 Range Rover Arrives In The Philippines With A Starting Price Of P 15.990M

Is the new Range Rover worthy of its royal status?