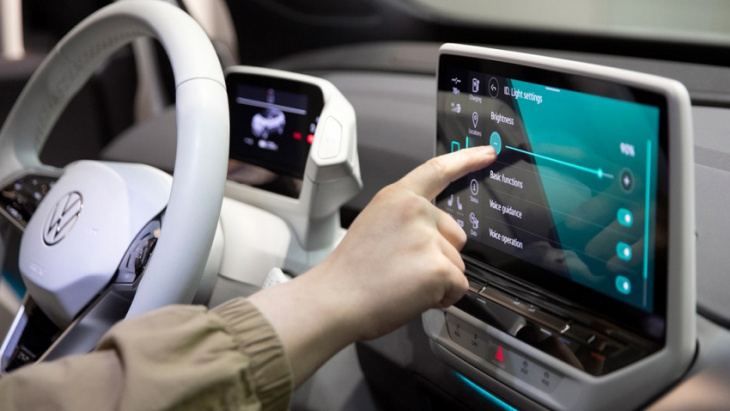 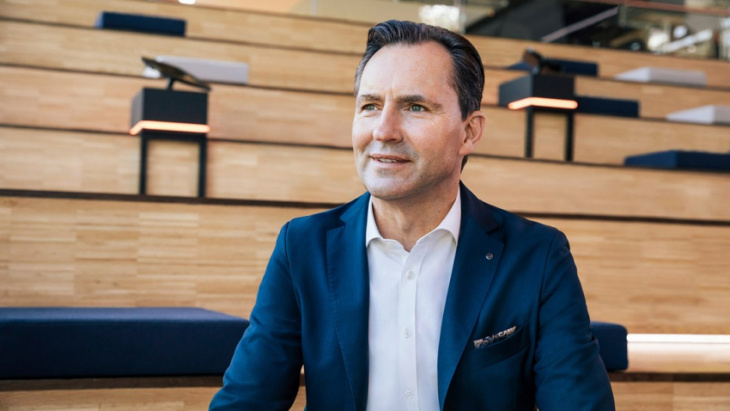 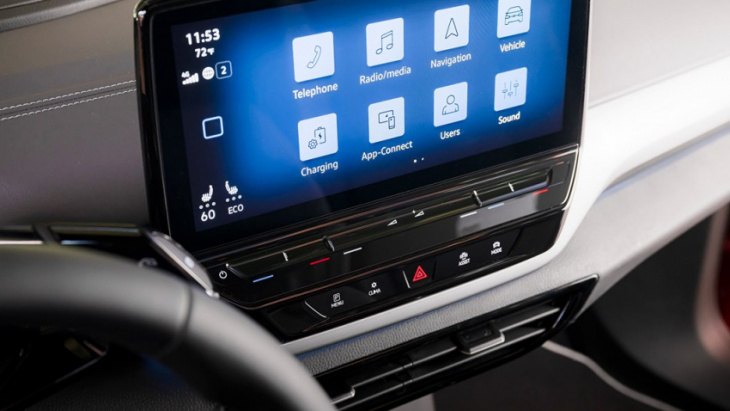 The battle for physical and digital buttons starts here 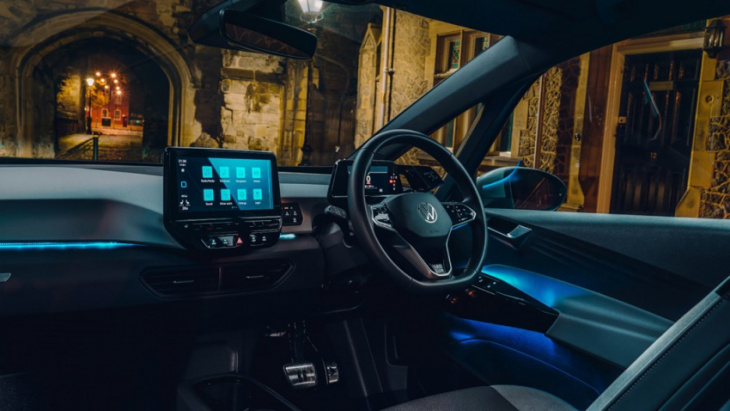 Many mainstream VWs suffer from the sub-par touchscreen controls 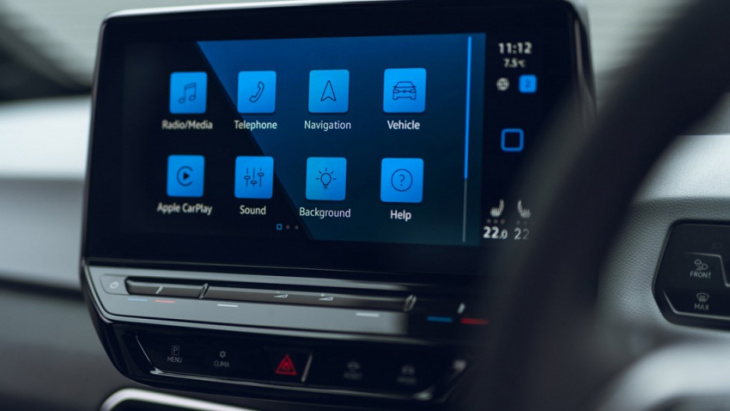 MIB3 is the internal codename for the laggy, buggy VW infotainment 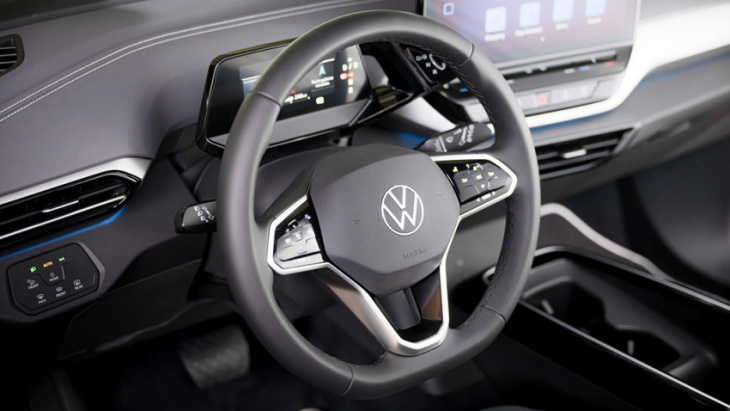 Volkswagen’s infotainment system has come in for substantial criticism

► Volkswagen to fix how it develops touchscreens► Boss admits that latest infotainment is too annoying
► Hard keys for core functions, better digital logic

The Volkswagen boss has admitted that the company’s touchscreen and infotainment systems have not been good enough – and promised to roll out speedy fixes so that owners aren’t left frustrated by touchscreens that hinder more than help.

Mainstream VWs launched in recent years – including the ID electric models and core models such as the Golf – have the latest touch-first digital infrastructure, dubbed MIB3. Owners (and road testers) have complained about laggy systems, important functions buried in touchscreen menus and physical annoyances like capacitive sliders.

Thomas Schäfer, who took over as Volkswagen CEO in summer 2022, admitted that mistakes had been made with infotainment systems during interviews at the 2022 Los Angeles auto show and promised a series of fixes within two years. ‘In this rush to create these vehicles to be quick off the mark and so on, the team had come up with different ideas,’ he admitted.

‘We know what we need to do,’ he told CAR at LA. ‘We’ve got feedback from customers, we’ve feedback from clinics and from journalists… They say, “You know this is not good. You’ve got to improve this.”’ 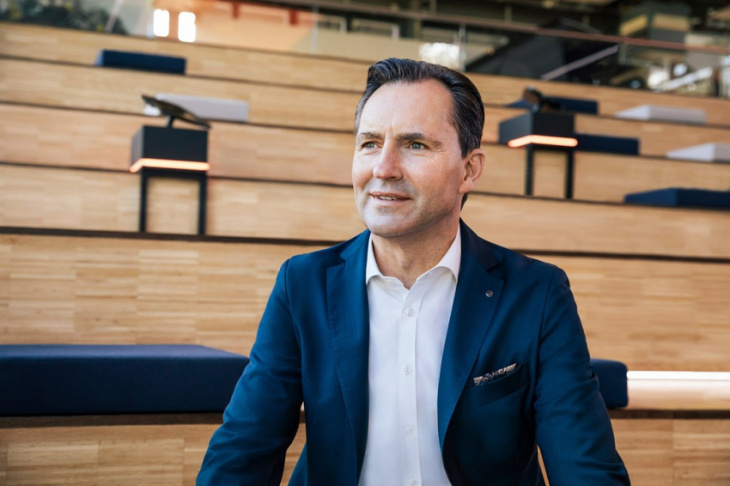 Schäfer (above) said software updates will be launched as early as this winter; physical upgrades will take longer to roll out, but new hardware will be installed within the next 18 months.

‘The new 3.0 software is coming now,’ he said. ‘It will not be the sliders and hardware, but the software will be a tremendous step up in the next few weeks. The hardware changes will come through from early 2024. [Revised] steering wheels are from next year, the new Tiguan will be the start.’

How VW will improve its touchscreens and digital controls

Criticisms of poor functionality proliferate. One of the most perplexing faults is the lack of illumination on capacitive sliders below the touchscreen on the latest MIB3 hardware – meaning owners of models as diverse as the VW ID.4 and Cupra Formentor cannot see the volume or heating controls at nighttime.

‘One of the criticisms was the slider functions were not illuminated, so you didn’t know they were there at night time. That’s fixed now and it’s coming next year. They will be all illuminated,’ he said. 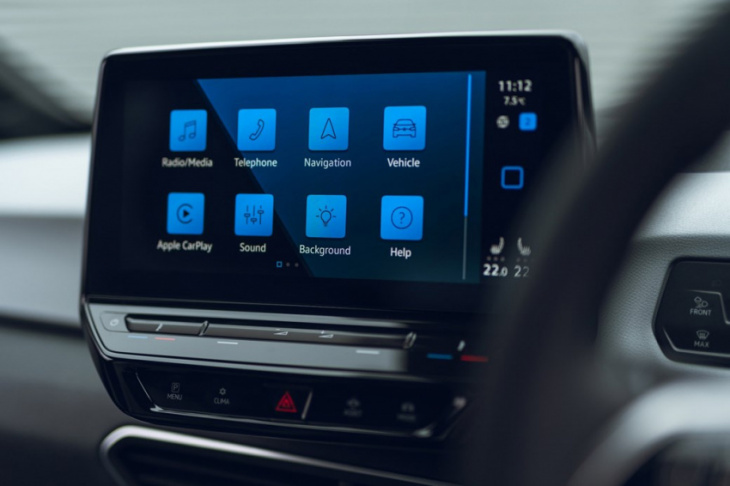 Schäfer claimed that the new systems would be ‘a lot faster, with more features’ and that over-the-air updates would be rolled out more quickly to fix problems.

‘It’s not only the infotainment; you need know what’s content and what’s user experience. It’s how do you know the touch and feel and the sliders and stuff around it. With a company our size, to change all that into something completely different is a monumental task – because you have to change 100 tools and so many suppliers globally to change it into something new.’

Schäfer revealed that the problems with VW infotainment were so bad that the board now convened monthly to check progress. ‘We’re not just looking at Powerpoint slides,’ he said. ‘The [technical] team puts together mock-ups and we sit down and try them. We can say, “This doesn’t really work. Who the hell did this? Next!” If you don’t do that, you can take the wrong decisions.

‘We have regular clinics, much more than we did before. We use random people. If you asked our own employees all the time, they’ll say that it’s great. But they’re biased! You need to take people from all walks of life, including ages. We ask them: “Does this work for you? Yes or no?” You find out how simply people can find functions. I hope we will speed this up and it’ll become like a normal exercise in projects for us. 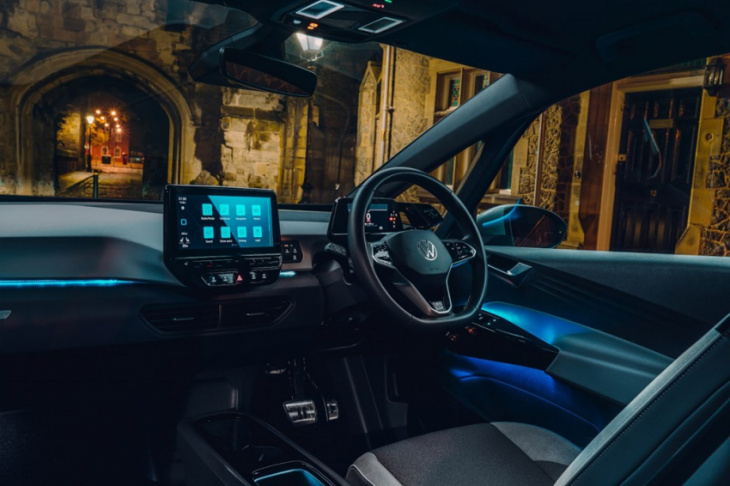 ‘First of all they must have clear guidelines and clear logic behind it. And then once the team has it within these boundaries, you can speed up the process and not always try and reinvent the wheel and put the hazard light switch in the middle, then on the top and then somewhere else… It’s actually quite simple. If you listen carefully you find out what you should and shouldn’t do.’

A new standard of switchgear and layout: uniform functionality is coming to your next Volkswagen

The CEO gave a taste of how VW will learn from the failings of the current infotainment systems. ‘We are trying to clinic it from a logic approach,’ he said. ‘We say “What are the top 10 functions that customers always need?” We put them on the first level in hard buttons. Then on the next 20 functions, where do we put them? We put some logic into it. And then keep it the bloody same. Don’t change it around!

‘Over the past years we have created unfortunately a bit of confusion in the car. You put one button here and one there, and starter buttons move. So now we are asking ourselves: “What is the brand identity? And what is the product identity? What do we always have as a feature, where should it be” and then we keep it there and have consistency across the models. There is a little bit of work now to be done but it needs to be done.’

Keyword: VW shakes up infotainment touchscreen development to fix mistakes of the past