VW Brand Electric Pickup For US Unlikely To Happen This Decade

Volkswagen Group of America's new boss says a VW brand pickup is not on top of the priority list as SUVs take precedence. 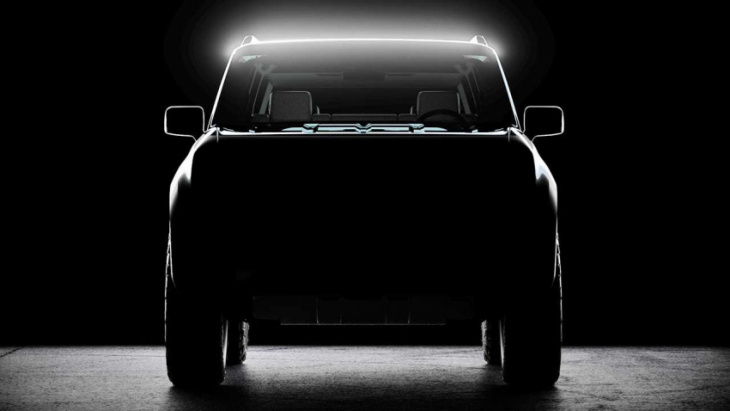 Volkswagen badly needs a pickup in the United States, but its top executives appear to have different opinions on this topic.

The company’s new North America head Pablo Di Si thinks VW US dealers are right to demand a pickup truck, and believes any new pickup that Volkswagen potentially brings to market needs to be electrified. Using the purpose-built EV platform that Volkswagen Group is designing for Scout Motors, its independent US brand, sounds like a good idea, but things are more complicated than that.

Speaking to Automotive News, Di Si acknowledged that a pickup, although badly needed, is not on top of Volkswagen’s priority list.

“What are the relevant segments in the U.S.? SUVs and pickups. Are we going to have a pickup? I will try. Do we have one now? No. Right now, my focus is on strengthening the SUV portfolio. I will address pickups at the right time, but right now, I have other issues to tackle.”

While the former head of Volkswagen North America and current CEO of Scout Motors, Scott Keogh, told Automotive News in May that the Scout platform could provide an opportunity for other Volkswagen Group vehicles, that doesn’t look likely to happen anytime soon. 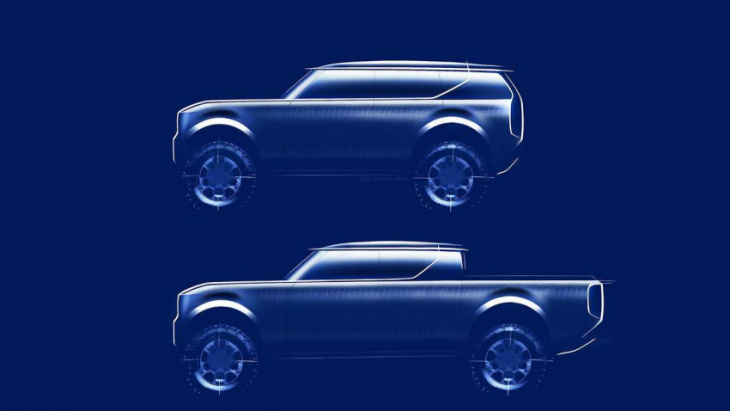 Volkswagen Passenger Cars’ global CEO Thomas Schäfer made that all too clear to a small group of journalists at a roundtable discussion before the Los Angeles Auto Show.

“At the moment, our focus on the lineup doesn’t include it. At the moment, we have a clear lineup all the way through the second half of this decade. Then again, in the American market, if you do not play in certain segments, then you have to stay in a certain market share area. But the question of [VW’s new Rugged SUV platform] is not our priority at the moment.”

Assuming Volkswagen Group does eventually decide to share Scout Motors’ platform with a Volkswagen brand pickup, that won’t happen until late in the decade, since Scout is expected to launch its first product in 2026.

There is still hope for a Volkswagen pickup truck in the United States, however, as one can count on Pablo Di Si to fight for making it possible. The Argentinian, who headed up Volkswagen’s Latin American region before taking over North America on September 1, was responsible for the VW Tarok Concept shown at the 2019 New York Auto Show.

The compact unibody pickup study has come up in discussions with US dealers as a possibility for the market, Di Si admitted. Now, it doesn’t take much imagination to realize the Tarok would make an ideal candidate for Volkswagen Group’s MEB platform, but it remains to be seen if the automaker is considering such a possibility. 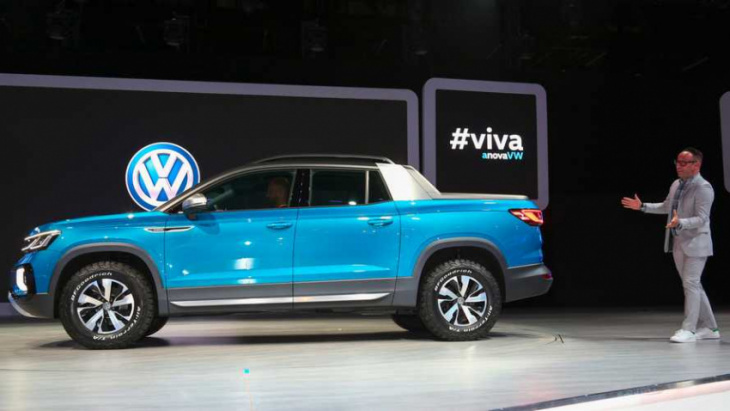 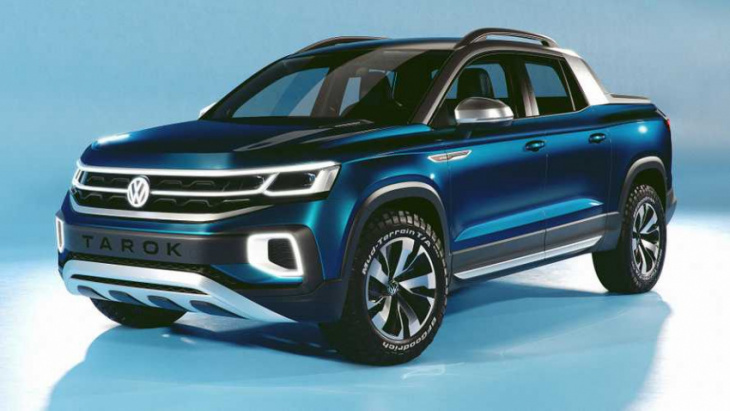 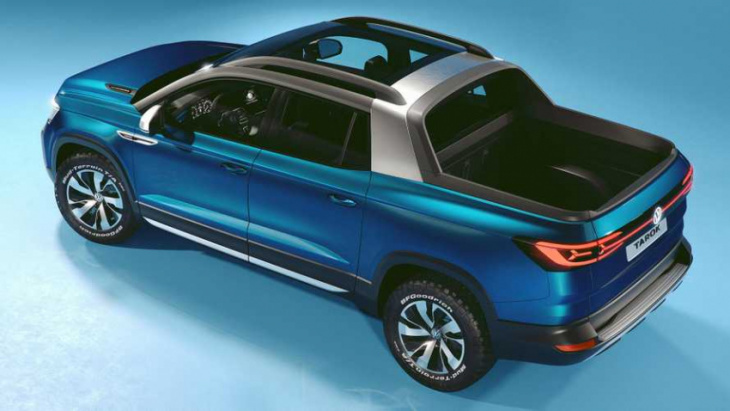 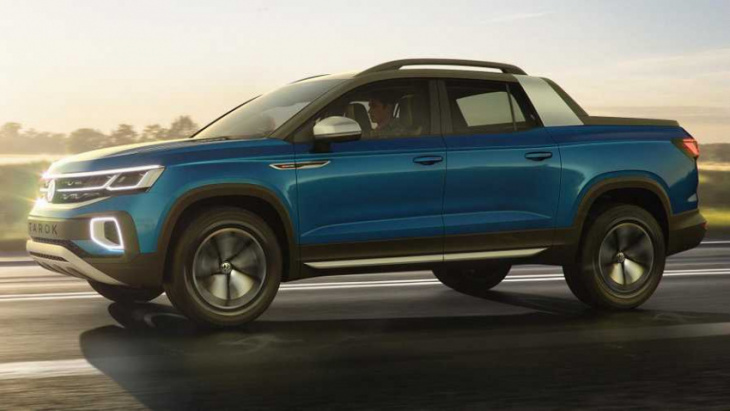 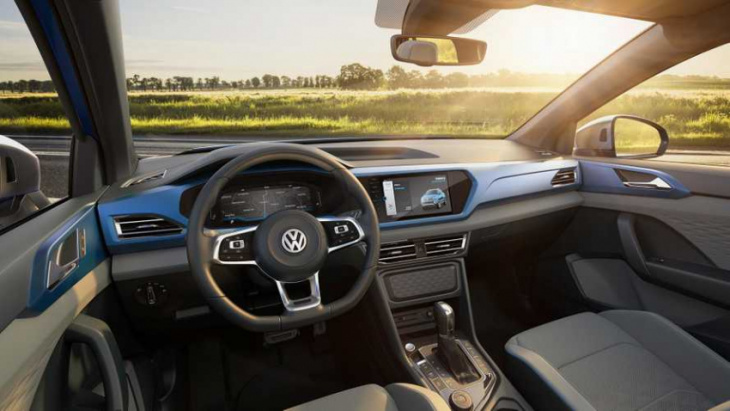 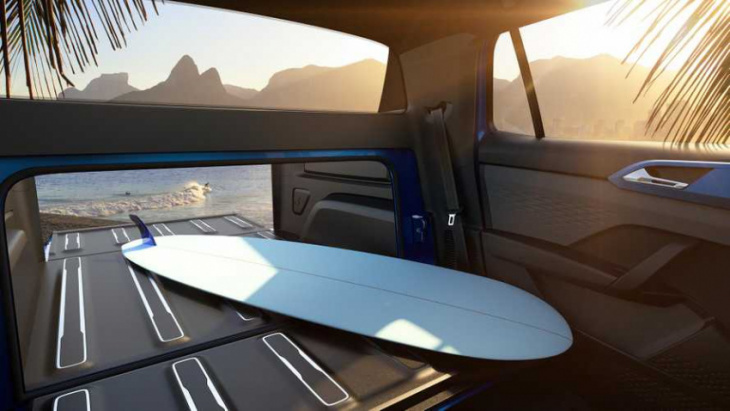 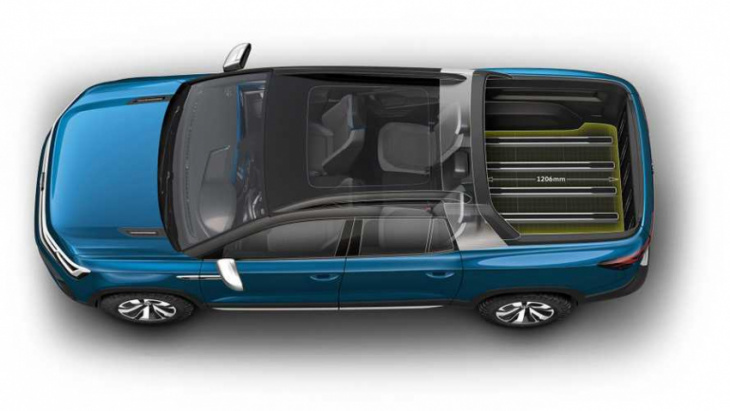 Keyword: VW Brand Electric Pickup For US Unlikely To Happen This Decade