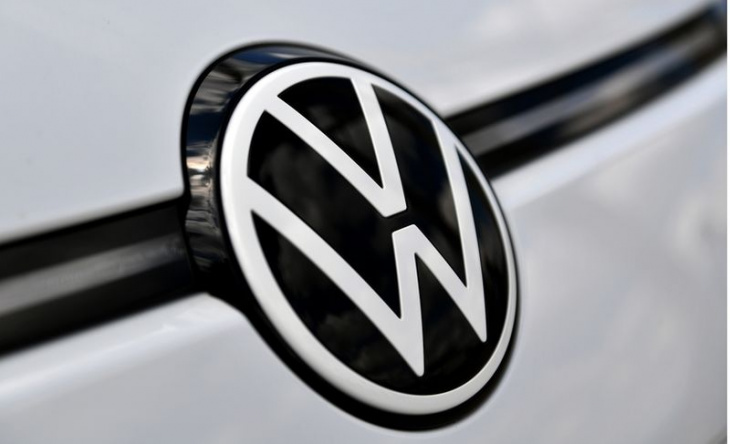 MUNICH: Volkswagen remains the most innovative company in the connected car sector, ahead of Mercedes-Benz and Tesla, while BMW is falling behind, according to new industry research into automotive innovation.

Germany’s CAM Institute for mobility research estimates that from 2030 onwards, the automotive industry will be able to generate sales of almost €1,000 (RM4,457) per vehicle per year through recurring payments for digital services.

Worldwide, the market volume would then be over €200 billion (RM891bil).

“The promise of these data- and software-driven services is a particularly good return on investment in the future,” says Bratzel.

To achieve this, however, manufacturers still have to “significantly increase their competences in these future fields,” he cautioned. 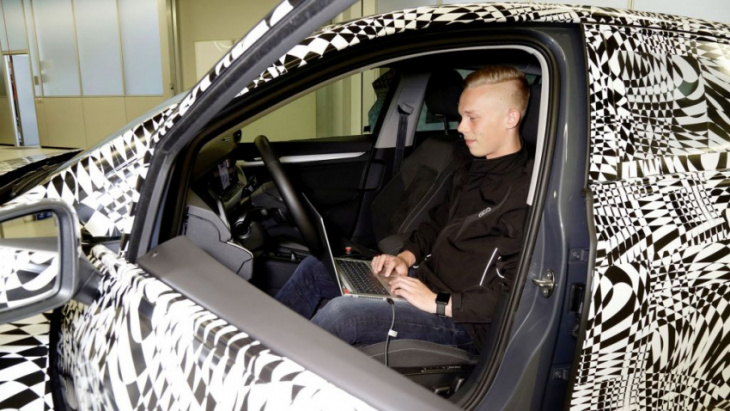 “This also requires new collaborations with Big Data players like Alphabet, Apple as well as Chinese digital companies like Tencent and Baidu, which in turn want to capture parts of the connected services market.”

The institute had compared 336 innovations and services from 28 car companies in connectivity, interfaces, autonomous driving and services in 2021.

As prominent examples of innovation, researchers noted the digital twin of the chassis in the Porsche Taycan, bidirectional charging in the VW ID.3 and Tesla’s fast charging network and novel games.

The study also counts US carmakers Ford and General Motors among the top performers. In a comparison of countries, Germany continues to lead with 30% of global innovation power in the automotive sector, but the lead is shrinking.

“China’s manufacturers have been steadily producing more innovations for several years, but the US is also catching up again after a period of weakness,” says Bratzel.