Swedish automaker Volvo has got cheaper EVs in its sights and wants its cars to be as close in cost as combustion-engined vehicles.

Volvo Car’s chief executive officer Jim Rowan told Automotive News Europe that the company is aiming towards a smaller difference between the cost of electric cars and combustion cars.

“We need to get price parity between BEV and ICE as quickly as possible. We think we will get there by mid-decade, around 2025,” Rowan said. 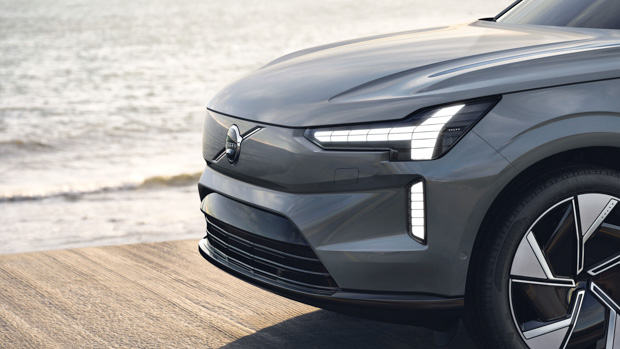 The Volvo EX90 is the latest electric model from the brand

The Swedish manufacturer wants to make its battery cheaper and part of that will come down to the chemistry of the batteries.

Many electric cars use lithium-ion batteries, however Volvo has selected lithium iron phosphate (LFP) as a possible candidate instead. 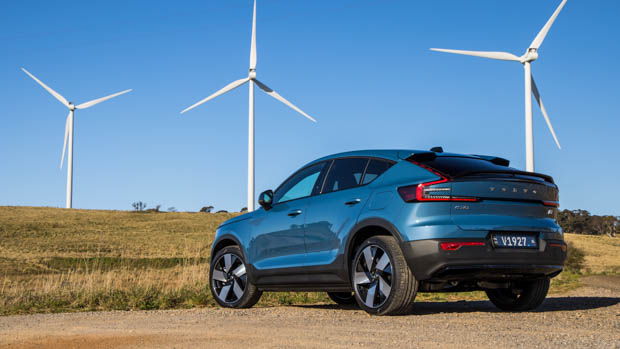 This ambitious target will come as welcome news to local Volvo buyers, after the brand confirmed it would sell electric vehicles exclusively in Australia from 2026.

How much do batteries cost currently?

It’s widely known that batteries remain to be the most expensive and heavy part of an electric car.

A report done on CATL, the world’s biggest producer of battery packs, found that the lithium iron phosphate batteries used in the Chinese-built Tesla Model 3 sedan were the most affordable, at $131 per kilowatt hour. 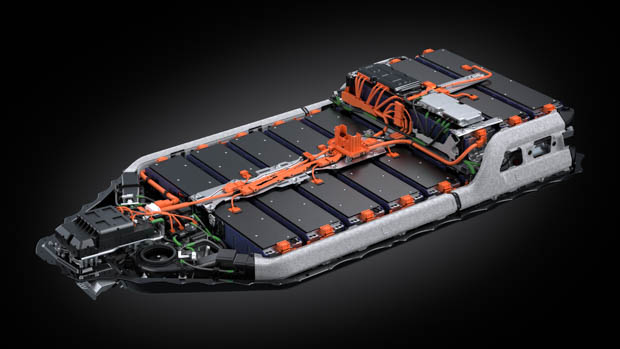 A Reuters report on battery cost found that the average cost of a battery pack for a vehicle could cost in a range between $10,000-$13,000.

Rising costs of key materials such as nickel and cobalt are making it more difficult for automakers to keep costs low. Reuters reported that several automakers have been looking at cheaper substitutes such as sodium and sulfur.

According to Bloomberg, in 2021 lithium-ion battery cost had dropped from $1,200/kWh to just $132/kWh. Volvo knows, however, that there is still much more work to do. 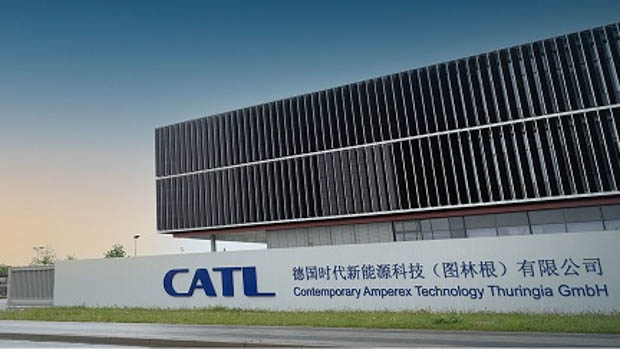 CATL has been able to reduce prices of battery cells significantly

Nissan recently expressed similar intentions to bring down the cost of battery packs, with an aim to reduce lithium-ion battery packs down to $75/kWh by 2028.

However the Japanese carmaker has yet to set a date for when it will reach $65/kWh, the point at which it believes EVs and combustion vehicles will reach price parity.

How does lithium-ion differ from lithium iron phosphate (LFP)? 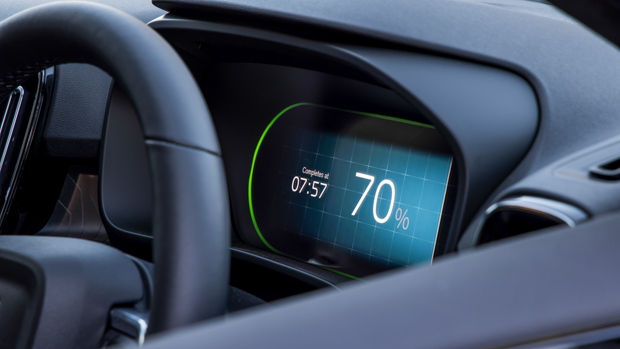 Lithium-ion batteries are superior in terms of energy density but can’t match LFP in terms of cost.

LFP batteries also have a longer life cycle and are much more stable in regards to thermal management, making them much more suitable in cars that operate in high temperature environments.

LFP batteries are also free from cobalt, a raw material that is extremely costly. Currently, a metric tonne of cobalt is priced at USD$51,515.

Keyword: Volvo wants its electric cars to cost the same as combustion counterparts by 2025