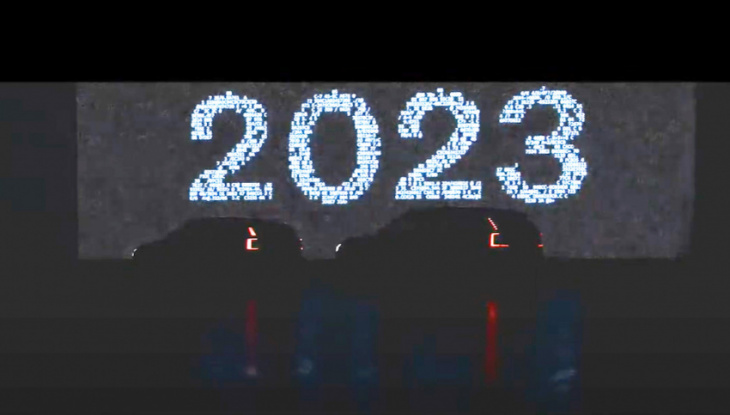 Volvo has provided the first glimpse at a new electric crossover due in 2023.

During Wednesday’s presentation of its new 2024 EX90 mid-size electric SUV, Volvo briefly showed a shadowy image of a much smaller offering with similar styling cues to the EX90. The image appears in the video below at the 105:40 mark, and depicts the new crossover sitting to the left of an EX90.

The head of Volvo’s Australian division, Stephen Connor, earlier this year told a local publication that Volvo’s next EVs would include a crossover and sedan to be launched in quick succession after the EX90. The crossover was described as being smaller than the XC40. 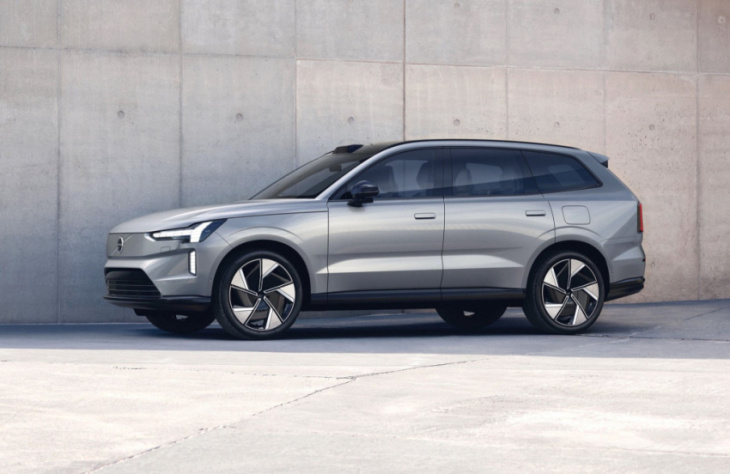 The crossover is expected to be based on the SEA modular EV platform from Volvo parent company Geely. The platform made its debut last year in the 001 hot hatch from fellow Geely brand Zeekr and features an 800-volt electrical system for high-speed charging.

Production will likely be handled in China to keep costs down. Geely has a state-of-the-art plant in the Chinese coastal city of Ningbo for production of SEA-based vehicles.