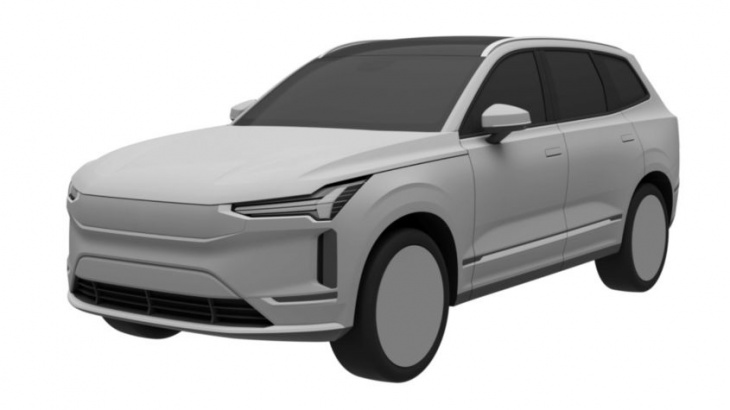 The next large Volvo SUV is now almost certain to adopt the EXC90 name badge. Volvo has applied to trademark the EXC90 name, while patent images give a clue of what the new car will look like.. The name ‘Embla’ – the first women in Norse mythology – had previously been patented by the Swedish car manufacturer, but it seems that this name won’t be used.

The current Volvo XC90 competes with larger premium SUVs like the Audi Q7, BMW X5 and Mercedes GLE. The EXC90 will carry on where the existing model leaves off, attracting buyers who want the solid look and feel of Volvo design along with the company's concentration on safety.

The design of the new model has some similarities to other current Volvo vehicles, not least the existing XC90, although the headlights of the patent are noticeably different, with more emphasis on the ‘T-bar’ shape. Volvo has stuck to a conventional design along the body, meaning existing owners of the Volvo XC90 should find it a familiar sight when they arrive in showrooms. However, C-shaped rear lights and a blanked off front grille will mean there is no mistaking the new model for the old.

Further to the mild styling update, Volvo has stuck to the longer overhangs and bonnet. This is likely to maximise cabin space following the design of the current generation XC90. It uses the SPA2 platform that will underpin future larger Volvo vehicles from the executive saloon Volvo S60 to the larger XC90. 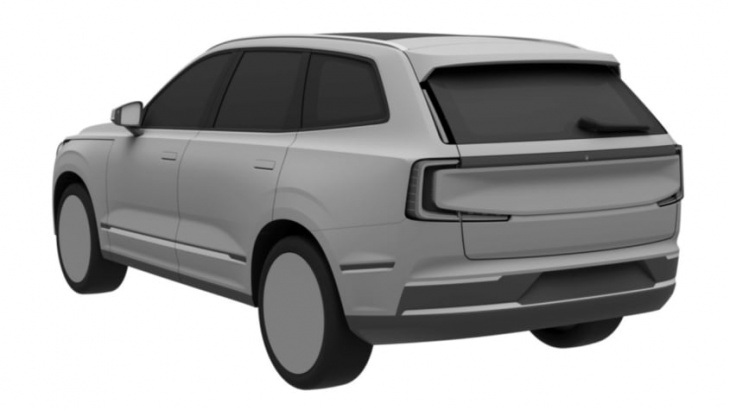 Although there is the possibility of a plug-in hybrid, the new model looks a better fit for an all-electric powertrain without the need for an internal combustion engine. However, Volvo may opt to maximise its appeal to car buyers that are not yet ready to switch over to a fully electric powertrain.

Volvo has not made any public announcements about the new model, although we expect that to change once the vehicle starts testing.