Volvo says the release of its all-new flagship battery-electric SUV called the EX90 will showcase a raft of ground-breaking safety technologies when it breaks the veil on November 9. 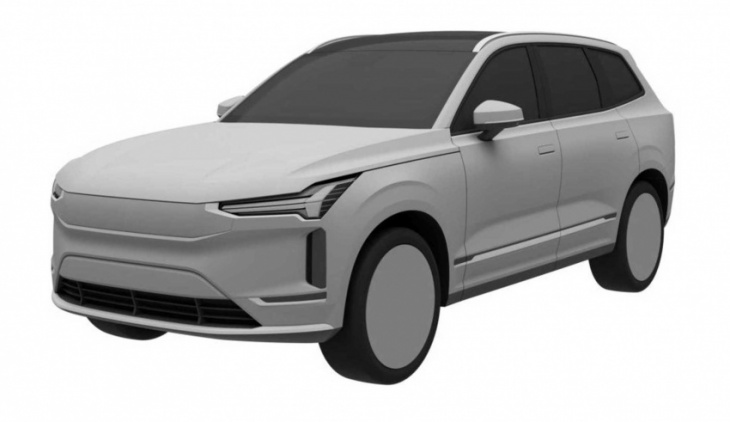 The XE90 is set to come in to replace the XC90 as the company’s new eco-friendly large SUV, powered by a fully electric powertrain. Some earlier patent images found on the European property rights database give us a decent look at the potential exterior design. However, advanced new safety tech is set to be one of the main highlights of the new model.

The company describes this new technology platform as a “new era for Volvo cars” that looks to understand human behaviour and deploy an “invisible shield of safety” featuring all new sensors. 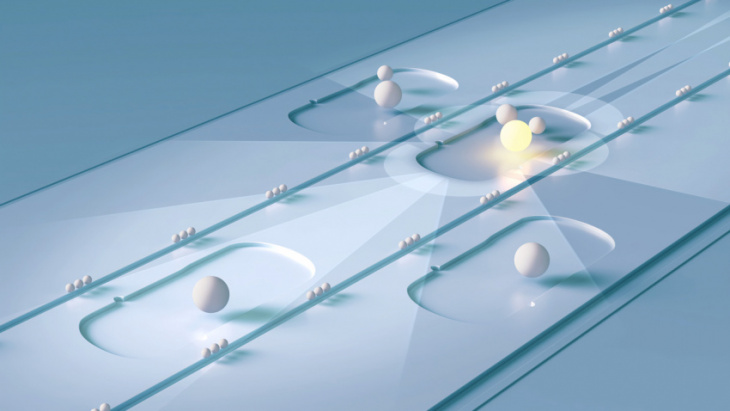 Volvo is yet to confirm exactly what form this invisible shield will take, but has said a new set of cameras, radars and LiDAR sensors controlled by powerful new software will create a 360-degree digitised view of the world.

Once the surroundings are mapped, Volvo says that its new software and sensors can help reduce accidents leading to serious injuries by 20 per cent. In terms of overall crash avoidance, Volvo is claiming a 9 per cent reduction with the help of its latest safety technology. 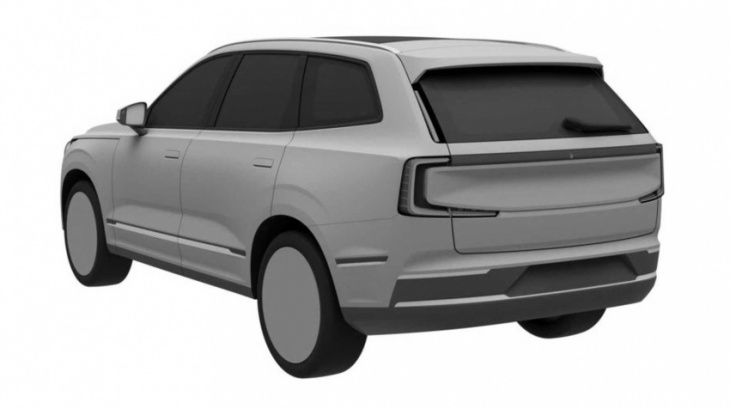 The same attention has been paid to the interior, where cameras and sensors can detect when the driver is getting tired, or when they’re distracted by something and have taken their eyes off the road. If the system detects a distracted driver, it will give a soft nudge – most likely through the steering wheel – and then become more insistent if needed.

If the driver is completely asleep or loses consciousness, Volvo says the EX90 will take control of the vehicle and come to a safe stop, where it can contact emergency services.

More details of Volvo’s next-generation safety technologies will become known when the EX90 makes it official debut on November 9. Take a look at the video below for the full preview.