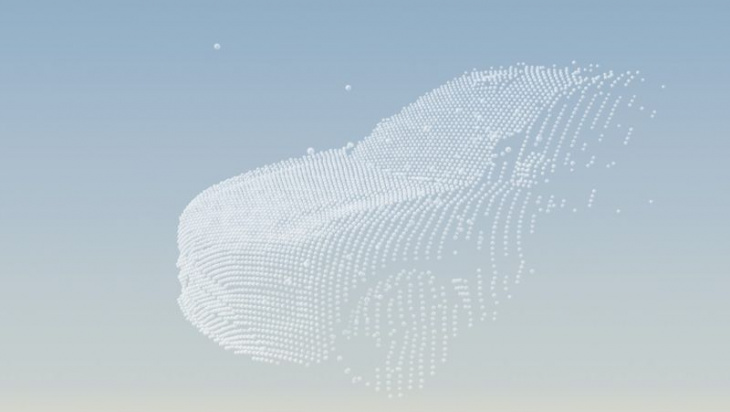 GOTHENBURG: Volvo Cars is beating the drum roll for its flagship electric SUV, which is to be called the EX90.

It will make its world premier on Nov 9.

Volvo said the EX90 would mark the start of a new era for safety and for the company. Featuring a Volvo Cars unique combination of core computing and software, it will introduce safety technologies that will help it deliver towards our vision: that no one should be seriously injured or killed in a new Volvo car.

In a special keynote address, Volvo Cars CEO Jim Rowan presented this week his vision for the future of safety.

He said the EX90 would come with a highly developed LiDAR that can sense in daylight or complete darkness at highway speeds. The cutting-edge remote-sensing method would be standard on the SUV and would help reduce accidents with severe outcomes by up to 20 per cent.

A new safety tech called “driver understanding system” would make its debut in the EX90.

The real-time interior sensing system is built on the premise that if a Volvo car can understand when the driver is in a state that isn’t optimal for driving, the car can make sure to take action to help avoid accidents.

Using two cameras to pick up early signals that indicate that the driver is not at their best, the system observes the driver’s eye-gaze patterns.

By measuring how much of the time the driver looks at the road ahead, allowing for natural variations, it understands when the driver’s eyes, and perhaps therefore mind, are focused somewhere other than on driving.

If the driver is looking at the road too little, it can be a sign that they are visually distracted, perhaps from looking at their phone.

On the other hand if he is looking at the road too much, it can be a sign of cognitive distraction, which could mean that the driver is occupied by his thoughts to the point where he no longer register what he is looking at.

The car’s capacitive steering wheel also plays a role. It senses if the driver lets go of the wheel, thus monitoring the stability of their steering input.

Volvo said through the use of its patented technology for real time sensing of gaze patterns and steering behavior, the car will be able to take appropriate action to help the driver when needed.

The assistance can start with a simple warning signal that grows in volume with the severity of the situation. If the driver doesn’t respond to increasingly clear warnings, the car can even safely stop by the side of the road, sending a warning to other road users with its hazard lights.

Volvo said it would unveil more of the safety innovations and technologies coming to the EX90 in the coming weeks.

What does it look like? How does it drive? How spacious is it? How easy is it to use every day? How safe is it? What’s the tech like? How much does it cost to own? A seven-seater with luxury appointments and better fuel economy than most hatchbacks? Yes, ...

Sensors, cameras, radars & LiDAR Pedestrian detection up to 250m distance, day or night 'Driver Understanding System' to help avoid accidents The upcoming Volvo EX90 EV SUV will be the brand's safest car yet thanks to a host of safety features including LiDAR. Set for its official debut on ...


View more: The Volvo EX90 Is Set To Be Volvo's Safest Car Yet