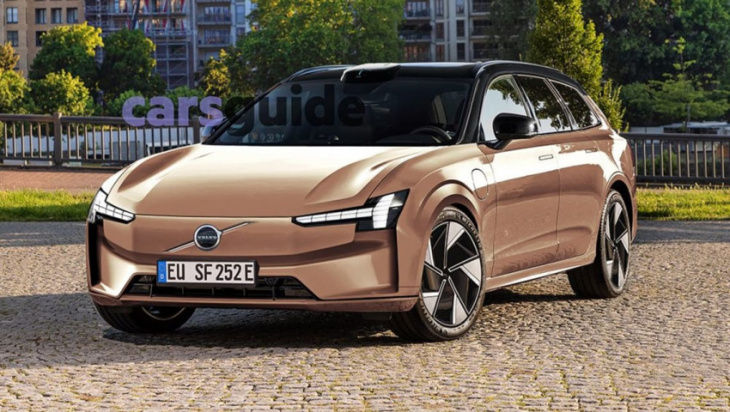 Volvo has announced it will go all-electric early in Australia, killing off its combustion models completely by 2026 – but will this mean an SUV-only lineup?

When pitched this question at the launch of Volvo’s first electric-only model, the C40 Recharge, the brand’s managing director, Stephen Connor, said the answer was a resounding “no”.

“Absolutely, we can have other models,” said Mr Connor. “We’ve seen a big move toward SUVs in the last few years, now electrification will broaden that range. I think there’s a desire now for new shapes that aren’t just what we would consider an SUV. Electric cars let us experiment with new shapes and new ideas.”

Mr Connor pointed to the Tesla Model 3 as an example of the sales potential of an electric car which isn’t an SUV, and noted the emerging designs from the likes of Hyundai’s Ioniq range which are bending the definition of what constitutes an ‘SUV’.

Volvo said it will launch five new all-electric vehicles by 2026, at which point its range will be entirely electric in Australia. While the XC40 and C40 are already electrified, the XC90 will be replaced by a new nameplate in 2023, the EX90.

Volvo said the XC60 – as the model in its range that was most recently updated – will be the last car to be replaced by an electric model.

The brand also promises when each model is replaced, they won’t be “in the current form”. But it wouldn’t be Volvo without the iconic station wagon, which is currently represented by the V60 Cross Country (from $68,490 before on-road costs).

When asked if Volvo would keep a station wagon as part of its future plans, Australian PR boss Greg Bosnic said: “There is still demand in Australia for a car like the V60, and if an electric model comes, we’ll be getting it.

“The wagon is part of our story, isn’t it? I think HQ [in Gothenburg, Sweden] is conscious of that and I think that emotional connection is still there,” he said. 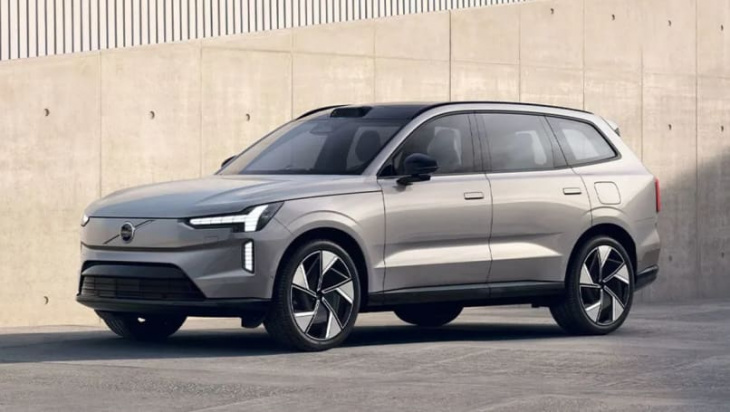 Aside from the just-arrived C40, only the EX90 has been confirmed as part of Volvo’s upcoming lineup, riding on Volvo’s new SPA2 platform. It has a 111kWh battery pack with up to 600km of driving range, featuring all-wheel drive layouts with up to 380kW/910Nm.

Despite these major features, the EX90 has styling which closely mirrors its XC90 predecessor.

We don’t yet know what the next four fully electric models will look like as part of the brand’s transformation plans toward 2026. We can assume there will be a replacement for both the ageing XC40 and XC60 SUVs, and the brand has teased as such with a follow-up image during the EX90’s reveal, but this also leaves room for replacements for its sedan and wagon range.

To give you an idea of where the EX90 might sit pricewise, the Polestar 3 which shares the EX90’s platform and underpinnings is estimated to start from $135,000 in Australia, and feature a rear-biased dual-motor setup producing at least 360kW/840Nm. It is expected to offer a 610km driving range and a more performance-oriented driving character compared to its EX90 relation.

Volvo predicts its strategy to go fully electric in Australia by 2026 will result in an increase in sales from its roughly 12,000 a year tally to 20,000 units a year. It says supply constraints which are currently plaguing the entire industry should ease up to achieve these goals by 2025.