Advanced detection systems outside will work with sensors and cameras inside to help keep occupants safe. 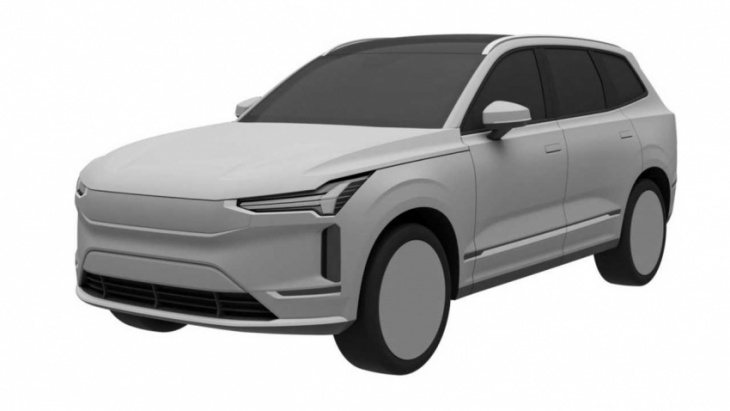 The electric replacement for the Volvo XC90 is coming soon. In a video announcement, Volvo CEO Jim Rowan confirmed both the name of the new SUV and its debut date. It’s called the EX90, and it will be revealed in full on November 9. But being a Volvo, there’s a bit more to it than that.

In this first official announcement, Volvo offers a glimpse at some of the safety tech that will be standard issue for the EX90. It includes a suite of cameras, sensors, lasers, and software that monitors both the exterior environment and the driver. 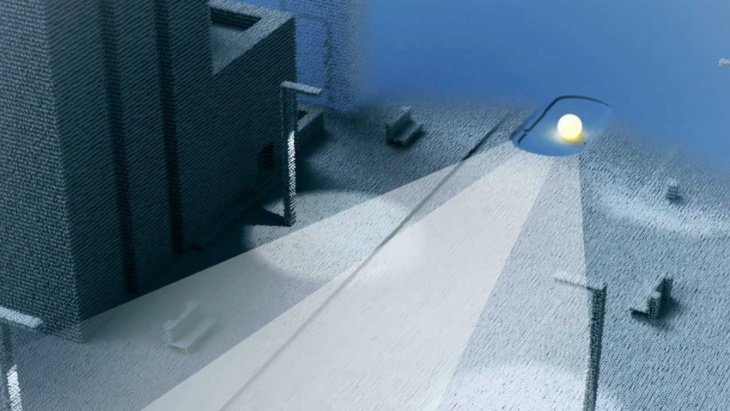 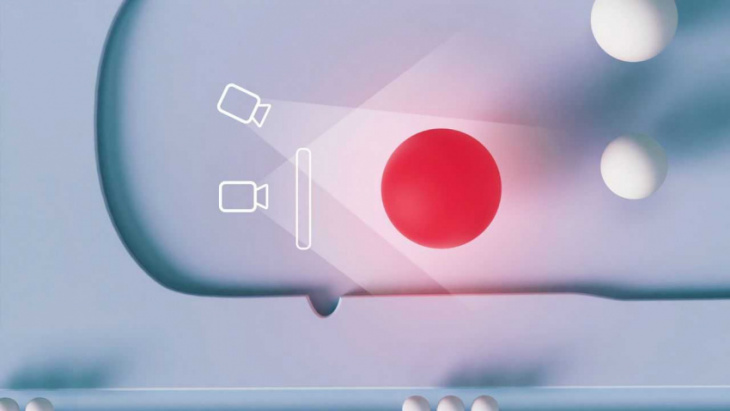 “All Volvo EX90s will come with an invisible shield of safety, a unique combination of the latest technology, powered by the understanding of the car’s outside environment and the state of the driver inside,” said Rowen.

This concept of understanding is broken down into two areas. Outside, the EX90 will use an advanced Lidar system along with 16 ultrasonic sensors, eight cameras, and five radars to monitor the environment. Volvo’s in-house software brings it all together, and the automaker claims it’s one of the most advanced systems available. It’s capable of detecting non-reflective items like a tire on the road at 120 meters (394 feet) and pedestrians at 250 meters (820 feet), all while traveling at 120 km/h (75 mph).

The second area comes inside, and this is perhaps where understanding takes on a very different meaning. More sensors and cameras are trained on the driver, monitoring eyes and grip on the wheel but it’s not just a double-check to make sure eyes are on the road. Volvo uses its own software to gauge the overall awareness of the driver, and if things aren’t normal, the system will alert the driver. If the system determines the driver is unresponsive, it will bring the EX90 to a stop and call for help.

Patent images were uncovered earlier in the year, offering a glimpse of the EX90’s styling. It shouldn’t stray too far from the familiar XC90 formula, though it will ride on a new purpose-built platform. We expect to hear more about the EX90 in the weeks leading up to its November 9 debut.

Check out the Rambling About Cars podcast for more information on the latest new vehicle debuts.