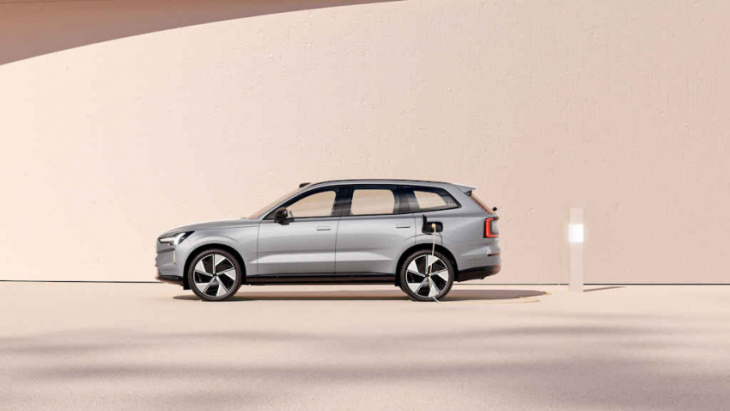 Just a day after

, Volvo has decided to divest itself of its 33 percent stake to Geely. This was announced at the same time as Volvo unveiled its new all-electric SUV, the EX90.

formed as a stand-alone business in 2021

when Volvo Cars Powertrain Engineering Sweden, including its Skövde-based engine plant and the related R&D team, along with its engine plant in China and other relevant assets, were carved out from Volvo Car Group.

Now, as Volvo announced its plans to become a fully electric carmaker by 2030, the Swedish carmaker has decided to exit its participation in the development and manufacturing of combustion engines.

In line with its electrification ambitions, Volvo Cars will focus its investments and capital allocation on developing high performance fully electric powertrains.

Still, during this period of transition to a fully electric future, Aurobay will remain a strategic partner to Volvo Cars and the sole provider of hybrids and mild-hybrid powertrains.

Photo: Craigslist Hagerty just listed the Volvo 200 series as one of the highest appreciators of 2022. Today’s Nice Price or No Dice Volvo 145 is that model’s immediate ancestor, but will it find similar appreciation in our vote? At $17,000, I thought yesterday’s 1990 Ford F350 Centurion seemed ...