Volvo has confirmed that prices on its C40 fully-electric SUV have gone up by $1000 just months after the first deliveries landed in Australia. 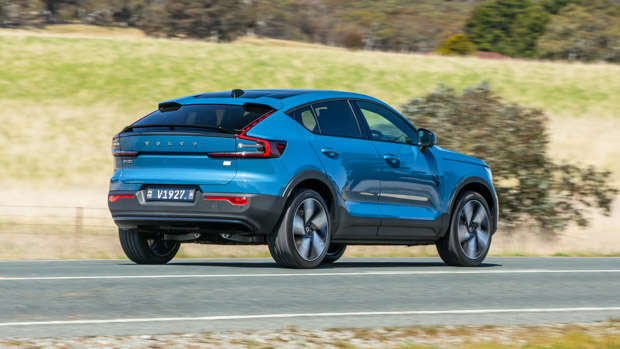 With the cost of materials and logistics rising, price increases were seen across the industry, including from rivals BMW and Audi, prompting Volvo Australia to inform customers as of June 2, 2022, that new orders would be subject to a price increase.

Volvo Australia’s director of PR and corporate Greg Bosnich told Chasing Cars the new pricing would be announced on January 1, 2023, and this new figure would be applied to all orders placed on or after June 2 this year.

“We certainly, together with the whole industry, have faced a number of hurdles and most of those have centred around the cost of raw materials and the logistics of getting the product here,” he said

“And, in effect, we’ve been very transparent with our retail network, and communicated a number of months ago that any new orders that were to be taken from the second of June (2022) are going to be subject to a price increase.” 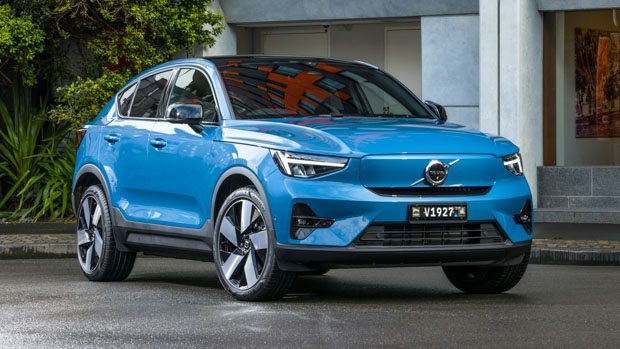 The first deliveries of the C40 first landed when it was launched locally in October and while it’s not clear how many deliveries have been fulfilled an influx of stock is due this December.

Chasing Cars understands that dealers are pushing back against applying the increase but customers have been placing orders with the understanding that an increase would be applied. This situation is unlikely to change.

The new pricing means the C40 will now start at $75,990 for the single motor and $83,490 for the dual motor, and will continue to be available in a single grade known as the Recharge. 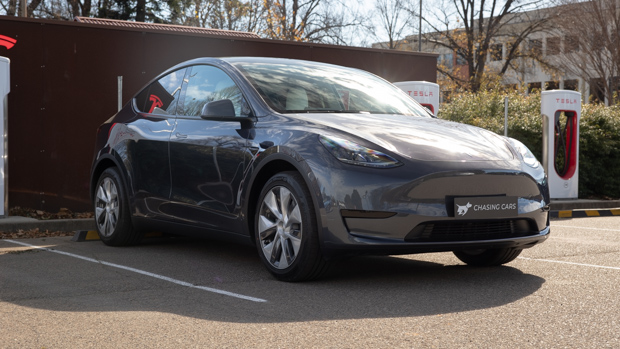 What does the Volvo C40 include?

As standard, the Volvo C40 is available with a 170kW/330Nm single-motor setup connected to a 69kWh battery that provides 434km of range, according to more accurate WLTP testing.

Above it sits the dual-motor option providing 300kW/660Nm of thrust, drawing from a larger 78kWh lithium-ion battery pack that also provides 420km of range.

Both grades are fitted with a 9.0-inch touchscreen running Google’s Android Automotive software built-in, as well as a power tailgate, 19-inch wheels, a 360-degree camera and heated front and rear seats with power folding rear headrests to give you a better view out the back.

Buyers who opt for the dual-motor variant receive larger 20-inch alloy wheels, a 360-degree camera, a Harman Kardon sound system and a microtech and textile interior as standard.