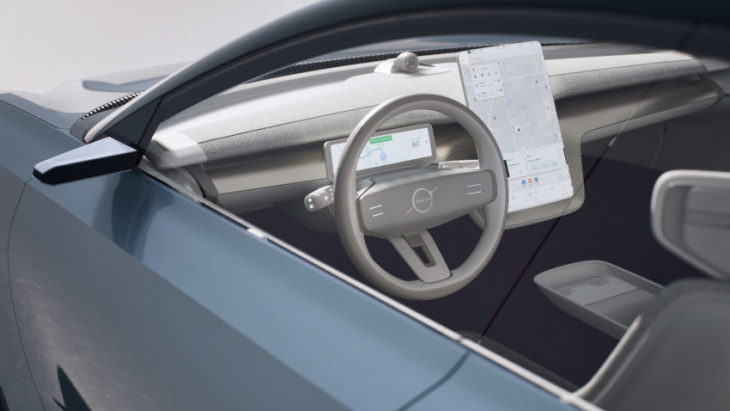 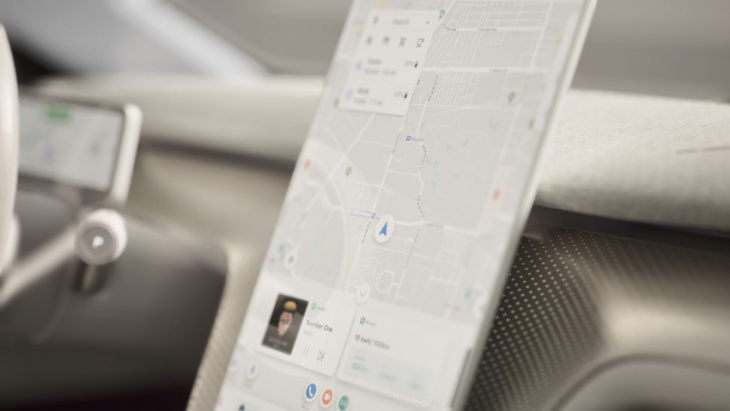 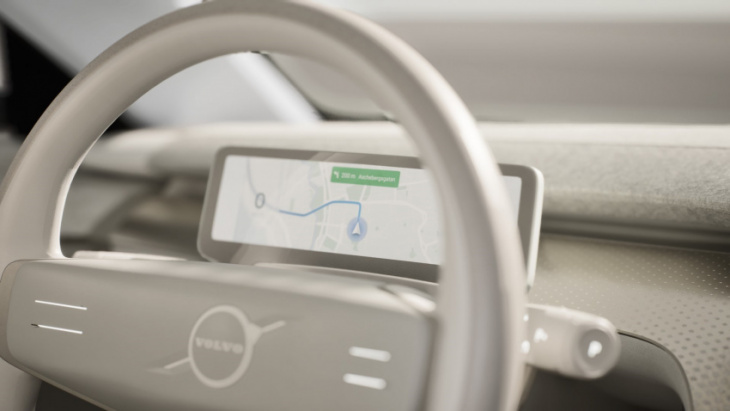 We’re all acutely aware of the fact that, these days, our cars have more silicon in them than a plastic surgeon’s supply closet. It’s the reason why waiting lists are currently measured in aeons and every second hand car on your watch list has leapt up by nine grand.

The question is, are our cars actually making use of that processing power? Volvo certainly aims to, in a tie-up with videogame tech specialist and Fortnite developer Epic Games to bring fancy, photorealistic graphics to your in-car displays.

It’s worth pointing out that the in-car images of dull, grey maps shown above aren’t the limit of Volvo’s ambition. The goal is described as ‘photorealistic visualisation’, but when it arrives on the brand’s upcoming flagship all-electric model, to be revealed later this year, it’s likely to take the shape of swooshy 3D animations, sharper visuals and more vibrant colour.

More practically, it’ll apparently be up to 10 times faster to generate those graphics, hopefully avoiding a scenario where you’re repeatedly mashing a finger against the touchscreen in frustration.

These days Epic is the undisputed expert in graphics technology, powering not only a huge proportion of the videogames we play but also TV shows including The Mandalorian, so this is reasonably exciting news for infotainment geeks. Our big question though, is whether or not we’ll be able to play a quick round of Fortnite or two as we wait at the charging station.

Come on Volvo, make it happen…

Photo: Craigslist Hagerty just listed the Volvo 200 series as one of the highest appreciators of 2022. Today’s Nice Price or No Dice Volvo 145 is that model’s immediate ancestor, but will it find similar appreciation in our vote? At $17,000, I thought yesterday’s 1990 Ford F350 Centurion seemed ...