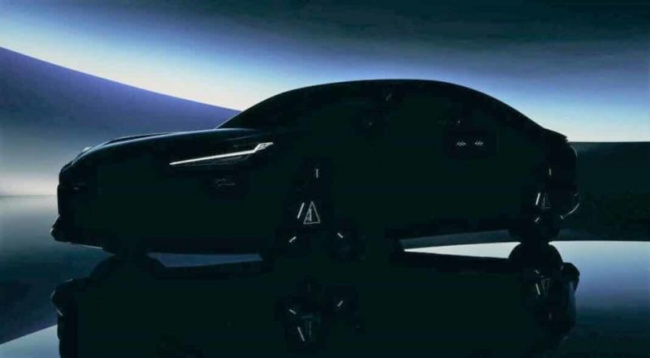 Geely, the Chinese parent company of Polestar and Volvo Cars, has flagged a new all-electric sedan that is expected to be be launched in 2023.

In the teaser video, released around the same time as a major update to the Polestar 2 sedan, Geely reveals what appears to be a high-end sedan with a sloped rear section of the car. The rear doors also show as if they open wide being rear-hinged. 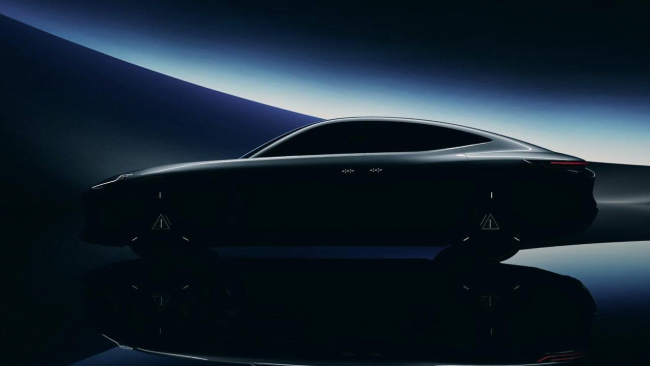 The headlights seem to be a slightly angled version of the Polestar/Volvo-inspired Thor hammer design.

The rear of the car is also revealed to have tail lights running from one end of the car to the other.

The new sedan is based on the SEA EV architecture which forms the base for many vehicles from brands like Lotus, Polestar, Zeekr, Smart and the innovative affordable ute brand, Radar. 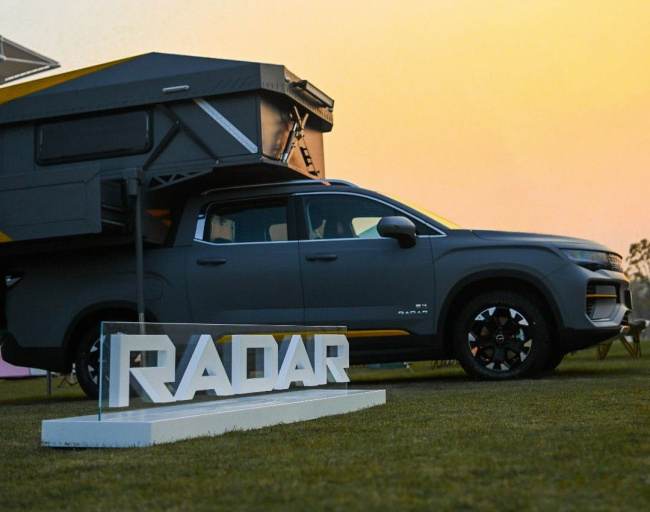 Along with these, the group also has shares in Smart and Aston Martin.

Last year, all brands under the Geely Holding Group sold over 2.3 million vehicle sales with a push towards more electrified models. 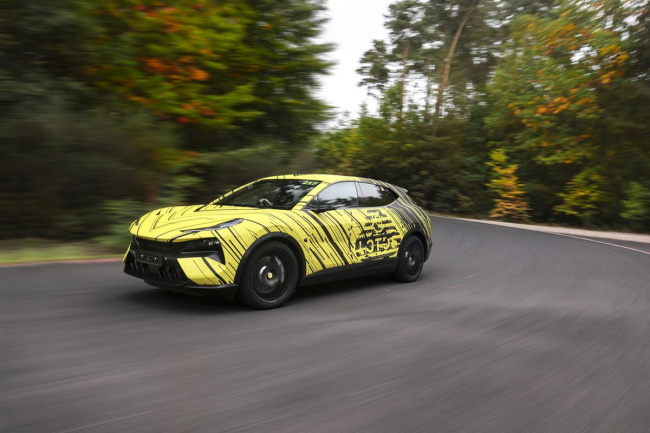 2023 is looking to be an even bigger year for Geely Holdings with the launch of the recently announced and updated Polestar 2, the Polestar 3, Lotus Eletre and many more vehicles.

The new sedan seems to be aiming for the high end of the market which shows the brand’s capabilities to win customers across various segments.

We look forward to seeing what the new electric sedan represents when its fully unveiled later in the year.

Photo: Polestar Polestar’s 2024 model lineup will be headlined by the all-new Polestar 3 crossover, but you shouldn’t sleep on the Polestar 2 sedan. Following a key over-the-air update introduced late last year (which contributed to sales topping 100,000 units since the model’s launch in 2019), the Tesla Model ...

Volvo is continuing their charge into fully electric vehicle (EV) territory with the EX90 SUV, which made its United States debut at CES 2023 in Las Vegas. The Volvo EX90 is a seven-seater utility chock-full of technology– sensors, cameras, screens and more. In fact, the EX90 is self described ...


View more: 3 of the Best Electric Cars According to Kelley Blue Book