Geely Holding confirms it has acquired 7.6 per cent of Aston Martin Lagonda 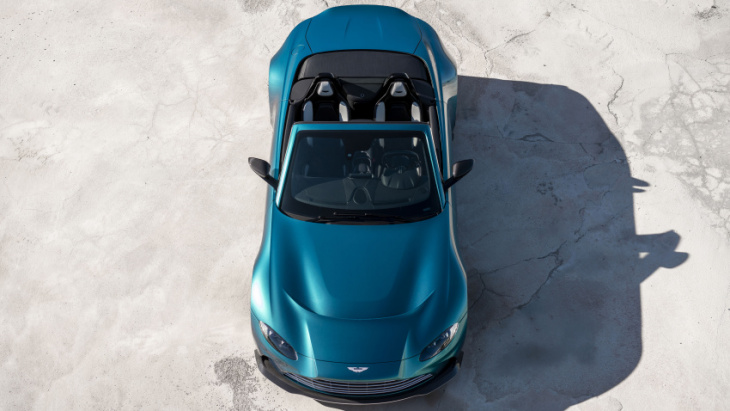 The Chinese MegaCorp that owns Volvo, Lotus, Polestar and Lynk&Co has now bought a stake in Aston Martin.

Geely today announced it had acquired a 7.6 per cent share of the “ultra-luxury British performance brand”. Geely’s long been interested in Aston Martin, and this latest acquisition caps off a few years attempting to buy into one of the world’s most famous carmakers.

“We are delighted to announce our investment in Aston Martin and believe that with our well-established track record and technology offerings, Geely Holding can contribute to Aston Martin’s future success,” Zheijang Geely Holding Group boss Daniel Donghui Li said.

The beginner’s guide to Aston Martin

“We look forward to exploring potential opportunities to engage and collaborate with Aston Martin as it continues to execute its strategy to achieve long term, sustainable growth and increased profitability.”

It reflects a turbulent time for Aston. It recently reported pre-tax losses of £285.4m for the first half of 2022, while former Ferrari CEO Amadeo Felisa was announced as the new boss – the third in three years – replacing ex-AMG CEO Tobias Moers, who had replaced the long-serving former Nissan executive Andy Palmer.

Some models also get more power, and all versions get a higher price tag.

Lotus Emira Buyers Are Taking Delivery Straight From The Factory

Lotus Carlton – history, review and specs of an icon