Volkswagen Virtus made in India that scored 5-stars in Latin NCAP, came with 6 airbags and active safety features like auto emergency braking 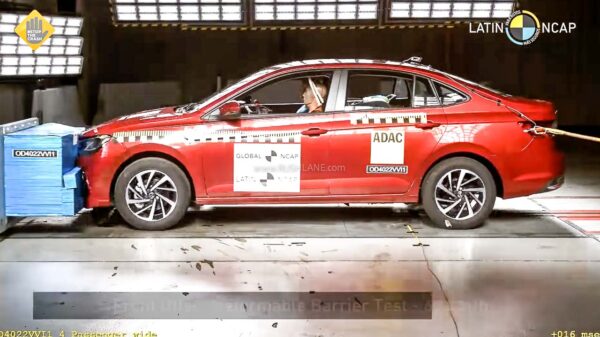 When it comes to safety, Volkswagen doesn’t seem to compromise. In fact, when Global NCAP started Safer Cars For India initiative, VW Polo was among the first batch of cars tested. It scored a shocking 0 star rating, as the base variant was offered without airbags. VW immediately made dual airbags as standard across Polo range. Retest gave Polo an impressive 4-stars in adult protection and 3-stars in child protection.

Recently, GNCAP tested VW Taigun and Skoda Kushaq under their new protocols and both of them scored 5-stars. Taigun and Kushaq are based on MQB A0 IN, and so are Virtus and Slavia sedans. When Latin NCAP tested Virtus which is sold as New Virtus in South America, it scored 5-stars as well.

It is to be noted that testing protocols of each NCAP entity vary based on market norms. That said, there is not much variation between them. New Virtus sold in Latin America is considered to be vastly similar to Virtus that we have in India. The test vehicle is said to be based on MQB A0 IN and had 6 airbags.

AEB City tests show that the car offers AEB City meeting Latin NCAP technical and availability requirements. Rescue sheet is available according to Latin NCAP criteria. It should be noted that India-spec Virtus doesn’t get ADAS features. It misses out on active safety systems like auto emergency braking which Latin-spec New Virtus came with. When crash-tested on our soil by GNCAP or Bharat NCAP, Virtus scores could be different. 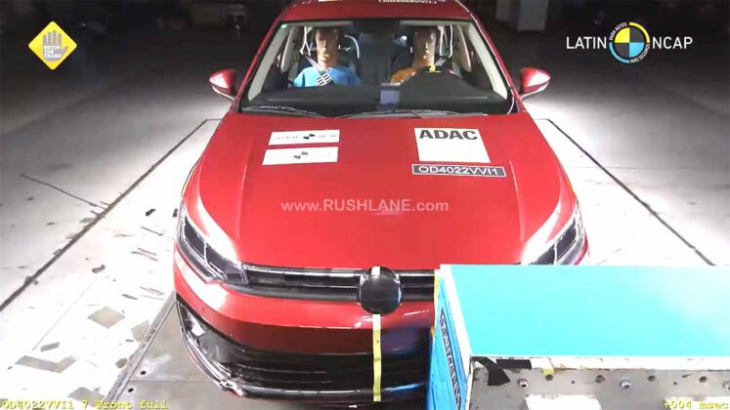 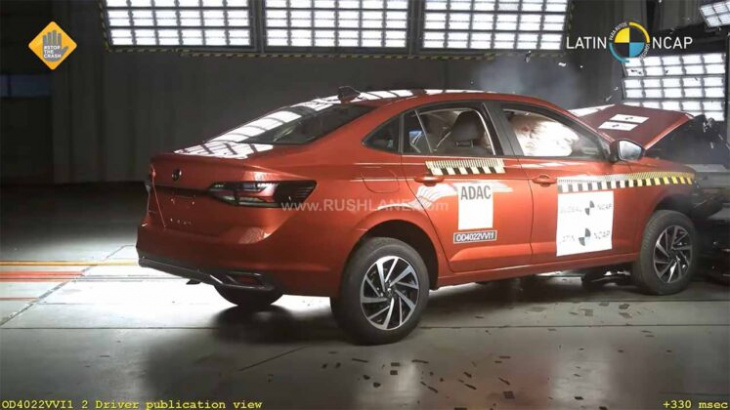 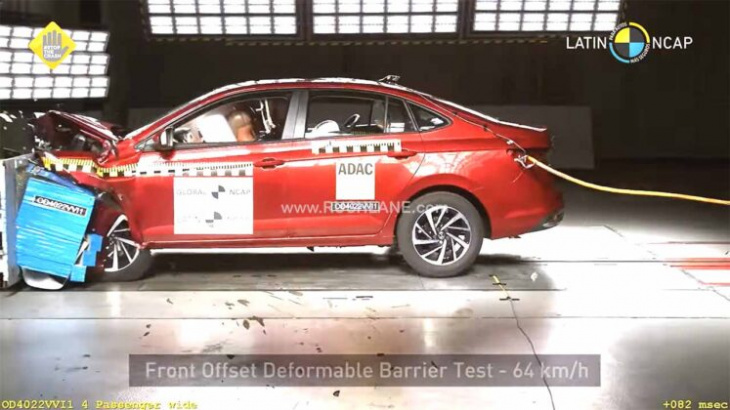 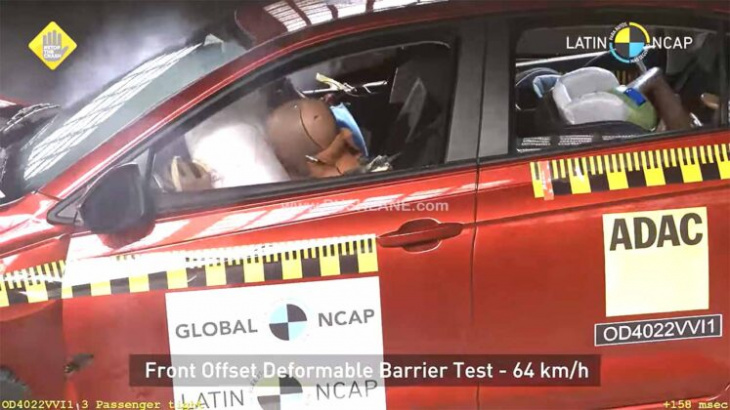 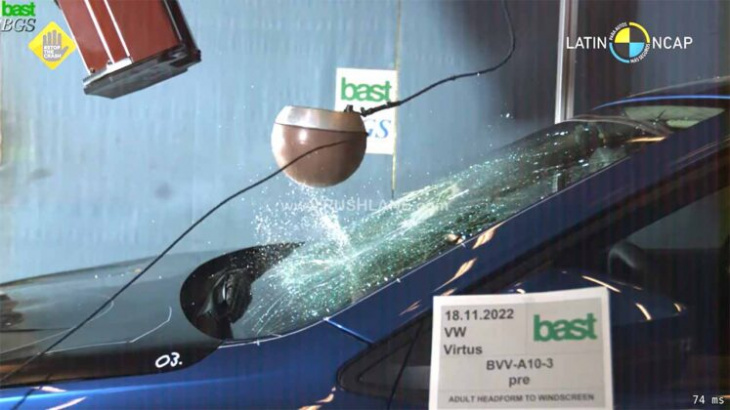 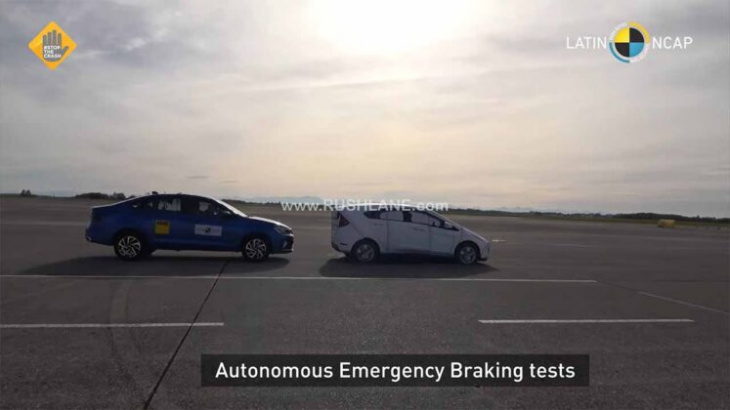