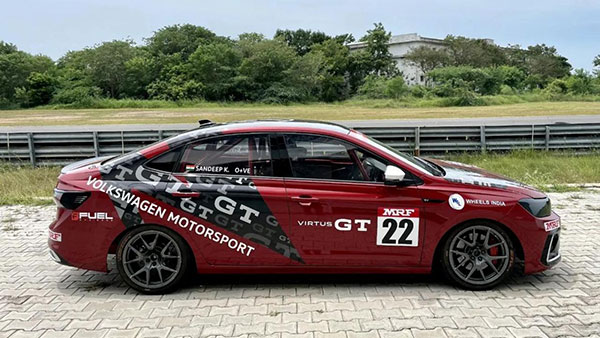 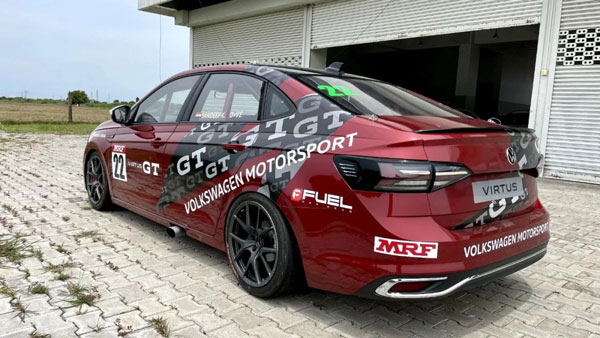 Apart from this, the standard 7-speed DSG gearbox has been thrown out in favour of a race-ready 6-speed sequential gearbox. 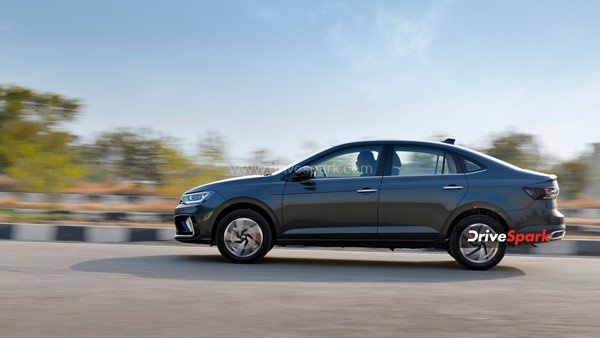 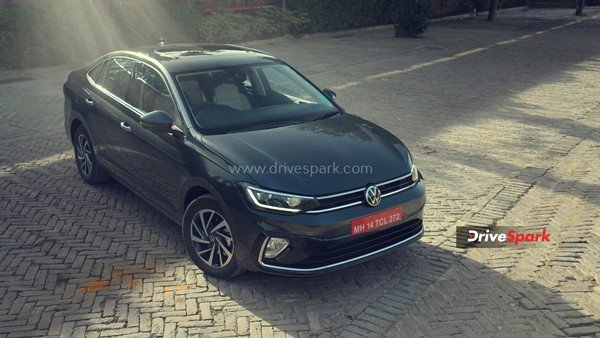 In addition to these changes, the Volkswagen Virtus GT race car features numerous standard changes to’ Race Car’ modifications such as an FIA-approved roll cage, engine cut-off mechanism, and a few weight-saving measures as well. 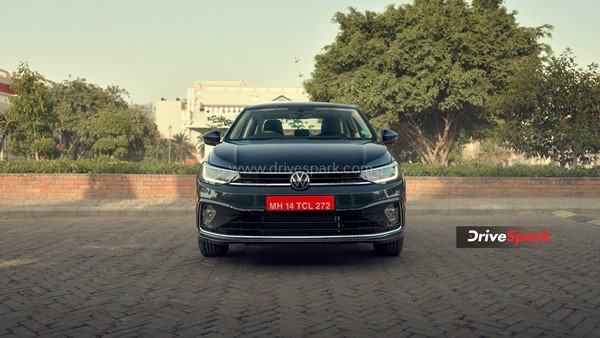 Also, the Volkswagen Virtus sedan is built on the same MQB-A0 IN platform as the Volkswagen Taigun. As a result, it is a size larger than the Vento sedan and measures 4,561mm long, 1,752mm wide, 1,507mm tall, and sports a wheelbase of 2,651mm. 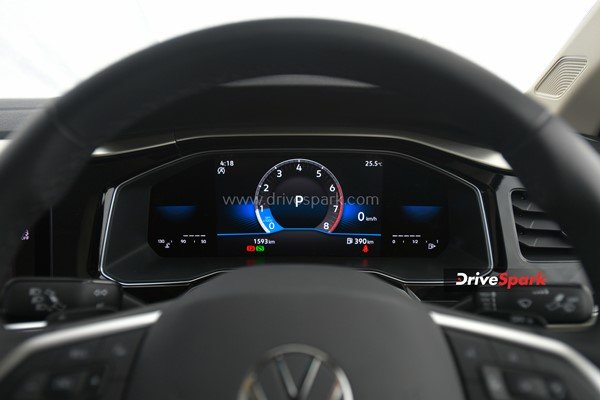 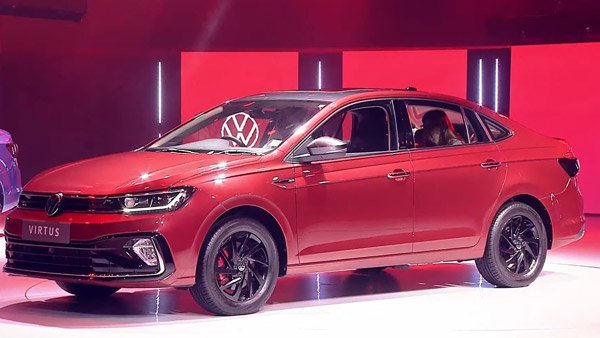 Gearbox options include a 6-speed manual transmission and a 6-speed automatic gearbox for the 1.0 TSI variants. However, the Volkswagen Virtus equipped with the 1.5 TSI engine comes exclusively with a 7-speed DSG gearbox. 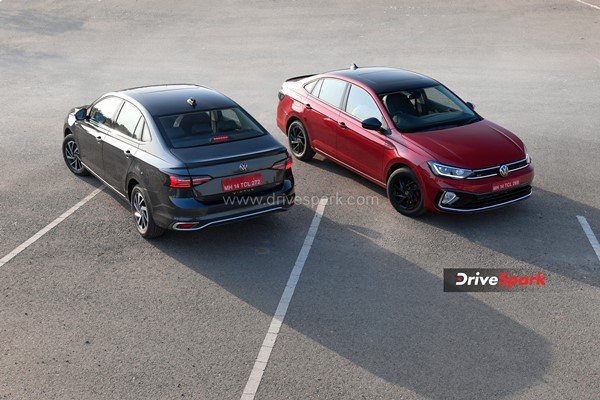 At present, the Volkswagen Virtus sedan is priced from Rs 11.21 lakh (ex-showroom, India) for the base Comfortline variant and goes all the way up to Rs 17.91 lakh (ex-showroom, India) for the top-spec GT Plus variant. In India, the Volkswagen Virtus sedan competes with other sedans in the segment such as the Honda City, Hyundai Verna, Skoda Slavia, and Maruti Suzuki Ciaz. 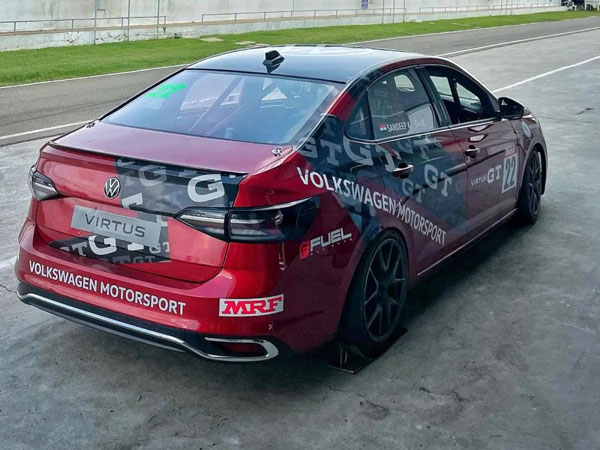 While Volkswagen seems to regain its market share with its new Virtus sedan and Taigun SUV, the sales figures are not as high as many of us have expected. However, the introduction of the Virtus GT race car will help boost the reach of the Virtus sedan in India and also attract younger demographic as well.