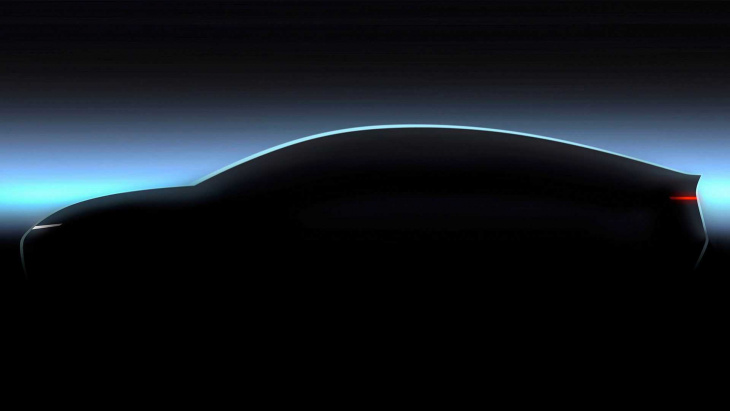 The new factory where it’s supposed to be made might not be built anymore.

Never has Volkswagen teased a new car so early in the game, previewing Trinity in March 2021 even though the EV is not scheduled to come out until 2026. As it turns out, the original launch date might have been pushed back if we were to rely on a new report by Manager Magazin. Automotive News Europe cites an article published this week by the German monthly business magazine about how the Trinity flagship car has been delayed by several years.

Newly appointed VW Group CEO Oliver Blume has allegedly taken the decision to postpone the swoopy sedan until 2030. It appears the setback has to do with the software as the company’s top brass believes it won’t be ready in time. As a refresher, Trinity is set to offer 700 kilometers (435 miles) of WLTP range and ride on the VW Group’s new Scalable Systems Platform, which is being engineered to support a Level 4 self-driving system.

More EVs Are On The Way:

According to the same report, this isn’t the only drastic decision taken by Blume as plans for the new factory has apparently been scrapped. Back in March, VW announced plans to build a new €2-billion assembly facility near the main plant in Wolfsburg to accommodate a new wave of next-gen EVs, kicking off with the 2026 Trinity. Construction of the carbon-neutral factory is supposed to start next spring according to the official announcement, but now its future looks uncertain.

Manager Magazin got a hold of an internal message sent to employees about how the company is “currently taking the opportunity to look at all projects and investments and check them for viability.” However, a VW spokesperson refused to comment on the matter. The German business magazine has it on good authority the SSP architecture will no longer debut with the plant in Wolfsburg for the Trinity swoopy sedan as originally planned.

As a final note, software issues have also delayed the next-generation, electric-only Porsche Macan. The initial plan was to have the zero-emission crossover on sale in 2023 but it has been pushed back by about 12 months.

Keyword: Volkswagen Trinity Delayed Until 2030 Due To Software Problems: Report