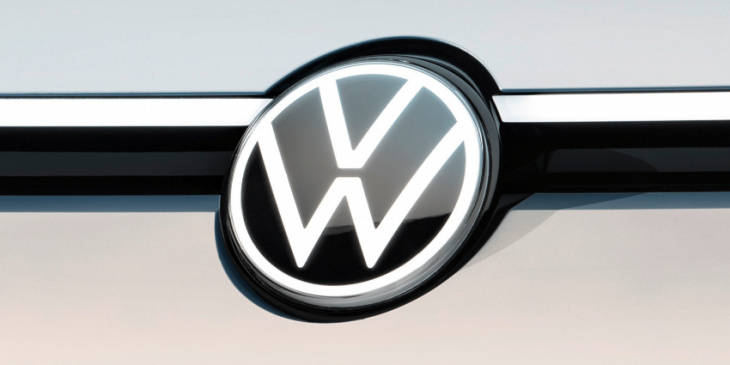 The VW brand is about to fundamentally replan its product strategy for further electric models. According to the report, more electric cars based on the MEB are to be launched on the market, for which the MEB is to be modernised with an investment of billions.

As reported by the German publication Frankfurter Allgemeine Zeitung (FAZ) with reference to unspecified VW documents, the MEB is no longer to be replaced around 2025 as planned in the course of the new product strategy. According to the plans under former group boss Herbert Diess and the then brand boss Ralf Brandstätter, the MEB was not to be further developed by then, but replaced by the new standard platform SSP from 2025/2026.

The new management under Group CEO Oliver Blume and Brand CEO Thomas Schäfer is now planning differently and breaking with the plans of their predecessors – as the rumours about the alleged cancellation of the new electric car plant in Wolfsburg-Warmenau have already shown. In fact, the reports about the Warmenau plant and the current article in the FAZ about the product strategy should be seen in context: For the SSP will probably come three to four years later.

In order to bridge this time and not lose touch, the MEB, which has actually already been written off, is to be improved with investments of up to 1.5 billion euros. One of the points: The VW unit cell is to be brought forward. It will not be used with the next SSP kit, but already in the MEB, writes the FAZ. In addition, the article contains a sentence that is likely to hurt many in the group: ” Above all, the deficits compared to the Hyundai/Kia offer have startled the new top management around Schäfer and the group chairman Oliver Blume,” the FAZ wrote.

These new models based on the improved MEB or “MEB Evo” are also to be electric versions of well-known Volkswagen models – and not just fundamentally new models such as the ID.3 or ID.4. The VW Tiguan is also to be able to drive fully electric by 2026 at the latest and offer a range of 700 kilometres. The charging capacity is to be 175 to 200 kW – which would still mean 400 instead of 800 volts. The production site is to be Wolfsburg – the existing plant, mind you, not the new plant in Warmenau. According to the FAZ, Blume and VW brand manager Thomas Schäfer have already decided against the new building.

The planning round, in which the board of directors and the supervisory board decide on the allocation of the plants for the next five years, could provide clarity on this point. At this meeting, which usually takes place in November, decisions are also made about the start-ups and plants of new models – the 2022 planning round would cover the period until 2027, i.e. also the alleged electric Tiguan in 2026. However, the 71 planning round was postponed to a later date. After the change of boss and the delays at Cariad, more time is needed, so the tenor.

The concentration on the most powerful models such as the Tiguan is also supposed to have medium-term consequences in the naming. Schäfer had recently hinted to Autocar magazine that an electric Golf could well coexist with the ID.3 and be called the ID. Golf. According to FAZ, VW could proceed similarly with the name for the electric Tiguan and possibly also for the Polo and Passat. They are now “working on a sensible fusion with the name ID, which stands for the electric and is also considered worthy of preservation”.

Volkswagen has been forced to pause production at its Chengdu, China plant due to a wave of COVID cases. China has continued its aggressive “zero-COVID” policy, aiming to rid itself of the virus completely. The Chinese government hopes to accomplish this through forced quarantines, mass testing, and numerous other ...