The Volkswagen Group will reportedly spend over £1.3 billion to extend the use of its current-generation MEB electric platform, making it more power efficient and using new battery technologies.

By doing so, the German global automaker will push back the debut of the replacement SSP platform.

According to reports by Autocar, the SSP platform with a planned 800-volt facility is not scheduled to launch until 2028. Instead, the current MEB platform could gain battery cell technology from SSP, hence being renamed as MEB-EVO. 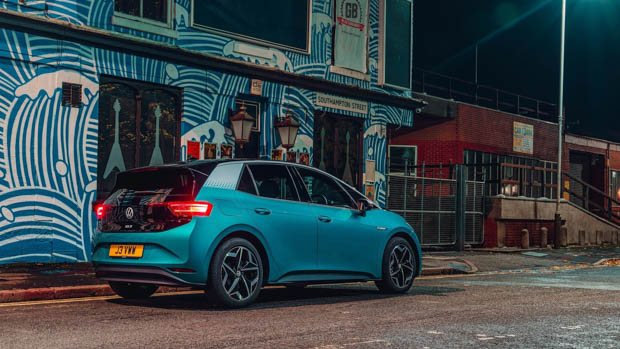 An internal report said that the updates to MEB would also include enhancements to vehicle charging speeds of between 175kW and 200kW – a significant increase from the current 135kW power cap.

Models that currently ride on MEB and what’s planned?

Volkswagen’s ID models are yet to launch in Australia, however the ID4 and ID5 are set to land locally in the second half of 2023. 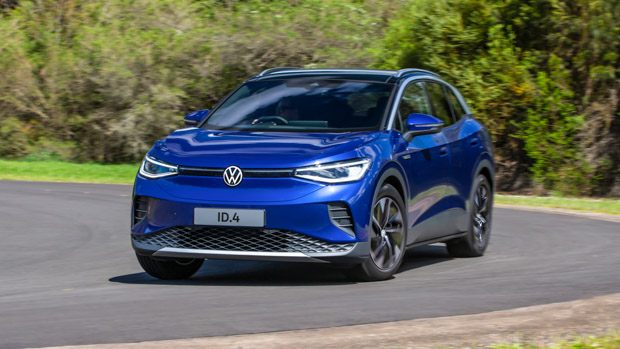 But it’s not just Volkswagen using the MEB platform. Audi has used the platform for the Q4 e-tron SUV and sportback, while Skoda has built the Enyaq SUV and coupe on MEB. Cupra has launched the Born also on MEB.

Future models including crossovers and hatchbacks by Ford, as well as the upcoming Volkswagen ID Aero sedan, are also set to sit on the same MEB architecture. 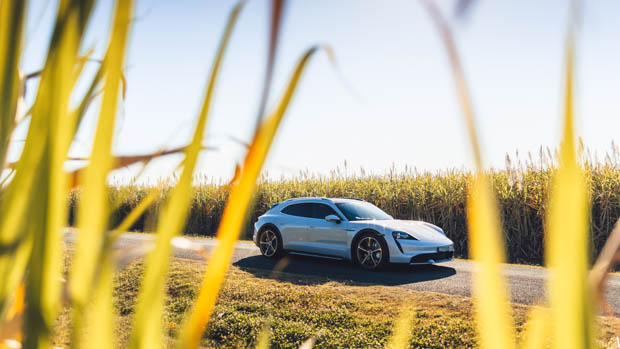 Volkswagen has specified that the current MEB platform has capabilities of delivering up to 700 kilometres of range, acceleration of 5.5 seconds in all-wheel-drive guise and greater flexibility thanks to extendable wheelbases and track-widths to suit anything from small cars to SUVs and vans.

However, the MEB platform is currently limited by lower charging power inputs (135kW) and cannot handle the same electric motor power as platforms such as the J1 platform used in the Porsche Taycan and Audi E-tron GT.

The future SSP platform, otherwise known as the scalable systems platform, is the core structure that Volkswagen plans to underpin all of its vehicles. 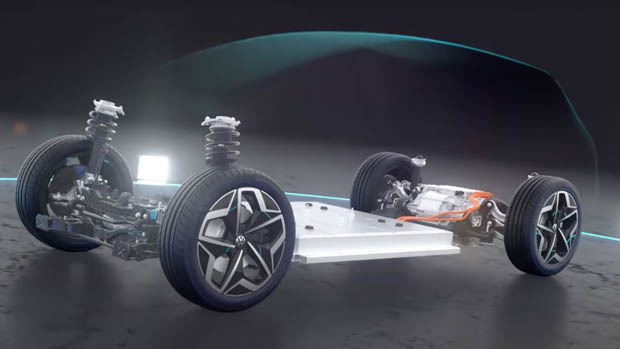 Current MEB platform is getting a boost according to reports

This means that Volkswagen will build one platform that encompasses all – covering volume sellers, sport and premium markets. It’s a successor platform to the J1, MEB and PPE platforms.

Key focuses for SSP include level four autonomous driving capabilities and will be able to be licensed to other manufacturers, such as Ford for example.

The first project – a program still very much under wraps – will be called the Trinity Project.