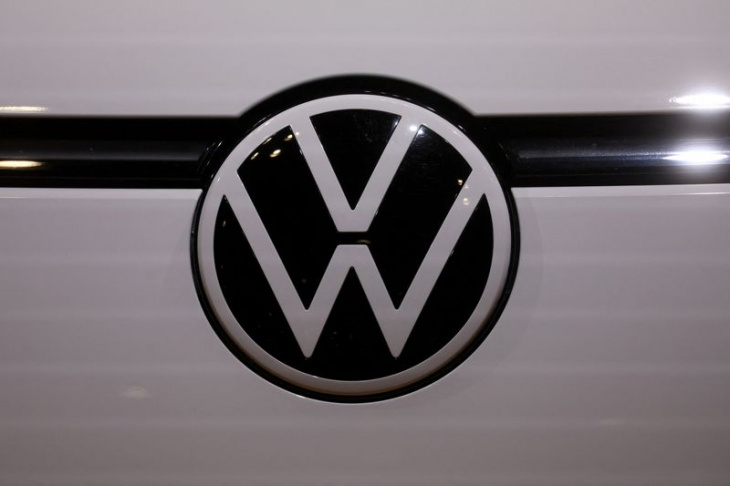 BERLIN (Reuters) – Volkswagen is in talks with Taiwan’s Foxconn about a partnership to build vehicles for the Scout brand, German autos publication Automobilwoche reported on Tuesday, citing Volkswagen company sources.

Volkswagen said in May it planned to reintroduce the Scout off-road brand, creating a separate, independent company to build Scout trucks and SUVs starting in 2026 that will be designed, engineered, and manufactured in the United States for U.S. customers. 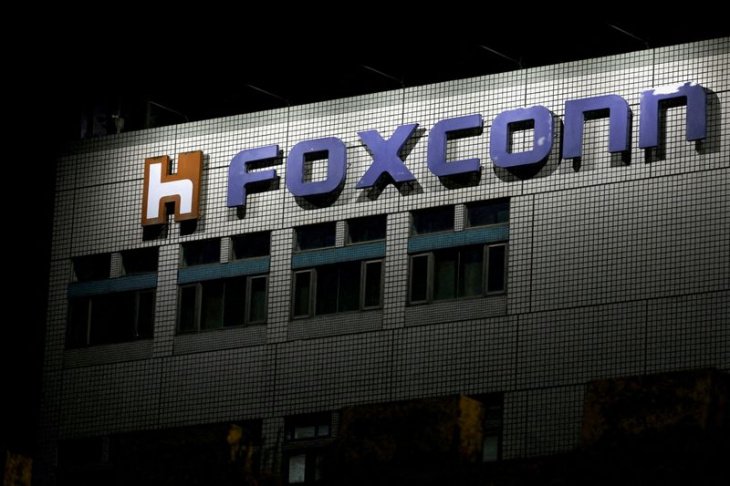 FILE PHOTO: FILE PHOTO: The logo of Foxconn is seen outside a company’s building in Taipei

Volkswagen is also in talks with Magna Steyr, a subsidiary of Magna International, who have been looking to build a plant in the United States, Automobilwoche reported.

It could also build its own plant, though this is the least likely option, the report said.

Keyword: Volkswagen in talks with Foxconn over plant for Scout vehicles - Automobilwoche