Volkswagen Australia’s passenger vehicles division is pulling out all the stops to bring forward the release date of two electric SUVs for Australia – the ID4 midsize SUV and its ID5 coupe SUV sibling.

The pair of fully-electric crossovers, which are about the same size as a Volkswagen Tiguan, were locked in for Australia as the tide began to shift on local electric vehicle incentives and automotive environmental regulations. 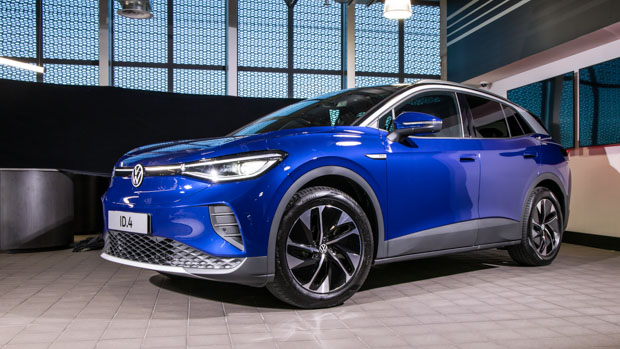 At that time, VW promised a release date of late 2023 or early 2024 for the ID4 and ID5, but Volkswagen Australia director of passenger vehicles Michal Szaniecki is leading a push to secure earlier production – and earlier deliveries.

Szaniecki told Chasing Cars about the “substantial effort” that his team is leading in negotiations with Volkswagen’s global headquarters in Wolfsburg, Germany, which is responsible for dividing up the already strained production of the brand’s in-demand electric vehicles. 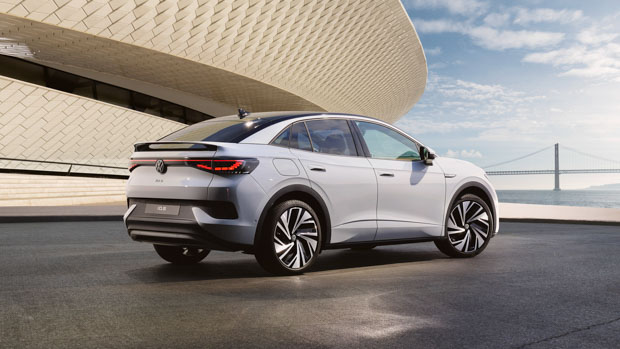 “One year ago, this was not even possible – now it is, thanks to a couple of things,” Szaniecki said. “First, the nautral demand we have in Australia is growing fantastically. In August, [Australia has] over six percent share of EVs, which is great.

“Second is the new government and new legislation starting with July about fringe benefit tax [exemptions for EVs] and then going into CO2 regulatoins, which also accelerates the process of Australia getting more cars.”

The ID4 will likely be launched with one or two trims in Australia, with the price of a Tiguan 162TSI R-Line ($58,890 plus on-road costs) provided as a guide for a decently-equipped ID4, while a top-shelf ID5 coupe-SUV is likely to be priced similarly to a Tiguan R ($68,990).

Chasing Cars was shown two examples of the ID4 this week: a high-end Pro Performance specification likely to be sent to Australia to target private SUV buyers, perhaps pitched around $65,000, and a Pure grade that will appeal to corporate buyers, which may be priced in the high-$50K range. 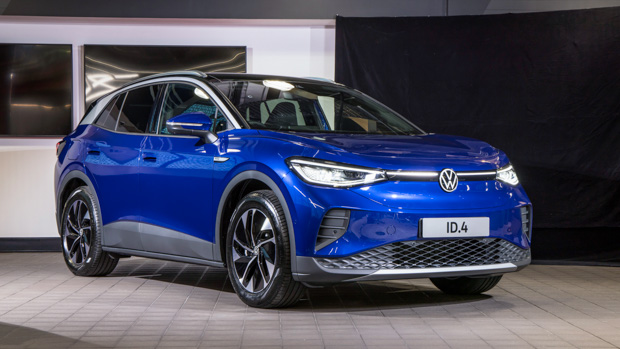 Two trims of ID4 have been imported to Australia for evaluation, with key focus on the Pro Performance (pictured)

When they are released in Australia, the ID4 and ID5 will join a raft of incoming mainstream electric SUVs that are approaching local launches – including the Toyota BZ4X and the Subaru Solterra.

Volkswagen Australia is prioritising the largest globally-available battery for the ID4 and ID5 locally. With 77kWh of usable capacity, this pack provides 520km range (WLTP). The cars are rear-wheel drive, with a single motor producing 150kW/310Nm. Performance grades with AWD will follow later. 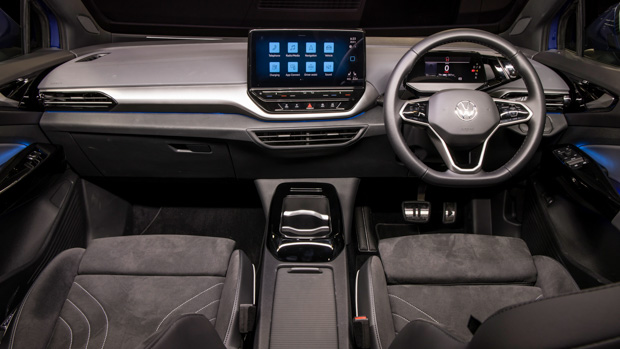 If successful, Volkswagen Australia’s plan will see the ID4 and ID5 launched simultaneously in the Australian market in the second half of 2023 – so, before the earlier estimate of late 2023, but as Szaniecki made clear, definitely not in the first half.

“We’re trying to pull [the release of ID4 and ID5] forward as much as possible,” Szaniecki told Chasing Cars. “We’re keeping our options open to make sure that we can be faster than the end of next year … Our intention is not to deliver when we said beforehand, but as soon as possible.”

Keyword: Volkswagen ID4 and ID5 to be released together in Australia in second half of 2023