Volkswagen may use the Ford Ranger and Volkswagen Amarok’s T6 platform for a rugged electric off-roader.

This concept was shown to media in 2019 with a proposed launch date of 2023, but just a year later Volkswagen brand CEO Ralf Brandstätter confirmed it had been “put in the drawer”.

“That is not to say it won’t be built, but I don’t think you’ll see it soon,” said Brandstätter at the time, noting the company had more important projects in development. He also confirmed the retro ID. Buggy had been cancelled. 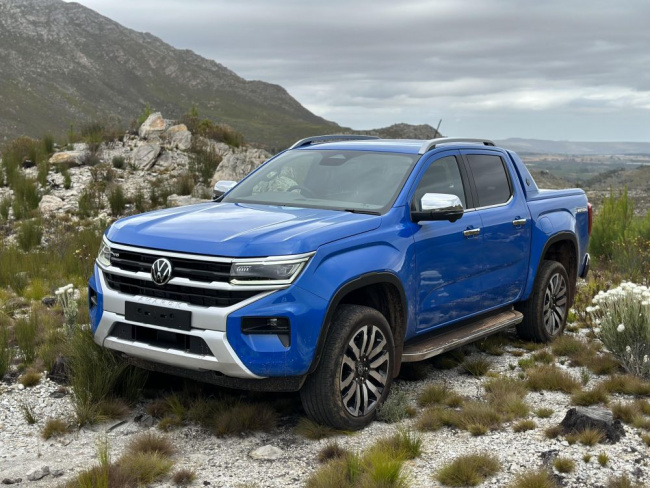 Ford Australia is responsible for ongoing development of the T6 platform, which has already been confirmed to support not only plug-in hybrid but also electric powertrains.

An electric T6-based SUV would reportedly forego the rear leaf springs of the Ranger and Amarok and coil springs of the Everest and Ranger Raptor for a multi-link rear suspension.

Officials have told Volkswagen such a model would also require at least a 110kWh battery to deliver the towing capability and range expected of an electric off-roader.

Design proposals reportedly have the off-roader bearing a close resemblance to the Amarok, inside and out. 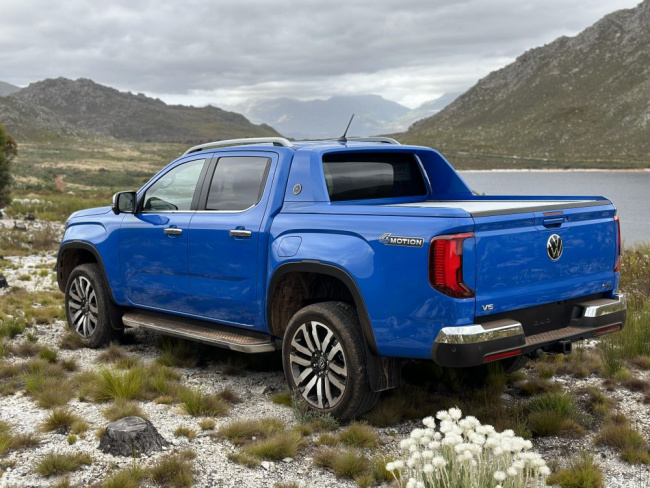 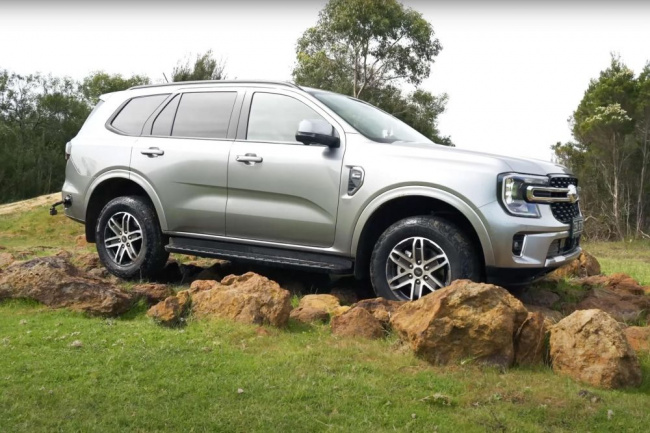 Volkswagen has previously confirmed it’s working with Ford on electrifying the T6 platform, with an electric Amarok understood to be in development for an introduction sometime around 2026. It’s also weighing a plug-in hybrid version.

Ford has a plug-in hybrid Ranger due in 2024 and has trademarked the Ranger Lightning name, suggesting a full-electric version is coming.

The first concept versions of the ute and SUV will be revealed in 2023, with production to kick off in 2026. 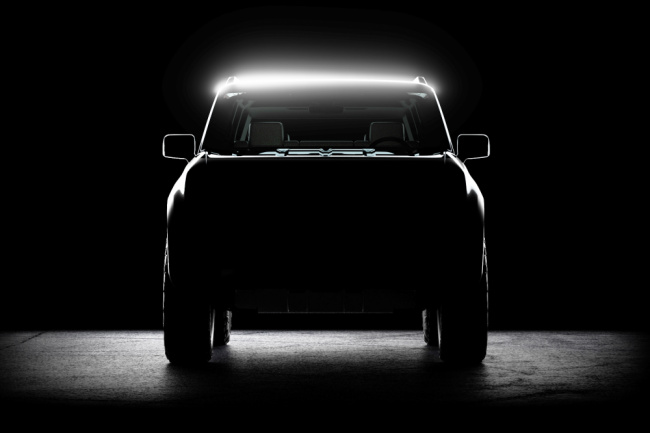 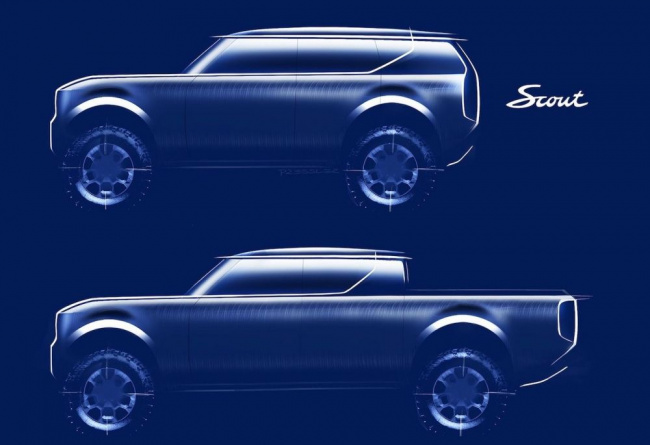 It would be unusual for Volkswagen to develop an electric Amarok and SUV spinoff plus the Scout ute and SUV without having some kind of shared underpinnings, but the company has said just that.

Scout models will use a new platform, instead of T6, and could be built by Foxconn in the US.

Automotive News Europe reported word from global head of the Volkswagen brand Thomas Schäfer last November that there are no plans for this “Rugged SUV” platform to be used, at least not this decade, for a Volkswagen-branded electric ute.

“At the moment, our focus on the lineup doesn’t include it,” said Mr Schäfer.

“At the moment, we have a clear lineup all the way through the second half of this decade. Then again, in the American market, if you do not play in certain segments, then you have to stay in a certain market share area. But the question of [VW’s new Rugged SUV platform] is not our priority at the moment.”