Jozef Kaban has been axed from his role as design boss, and insiders claim it's because he wasn't meeting the CEO's expectations.

The news comes via Automotive News Europe's sister publication Autmobilwoche, which says that Mindt will begin his new role on February 1. Replacing Mindt at Bentley will be Tobias Suehlmann, who is currently in charge of exterior design at Bentley. He joined the company in October 2021 but has previous experience with Aston Martin, Bugatti, McLaren, and the VW brand.

According to unnamed sources, Volkswagen CEO Thomas Schaefer deemed the change necessary as he was not impressed with some of Kaban's designs. Kaban will be given a new role elsewhere in the Volkswagen Group. 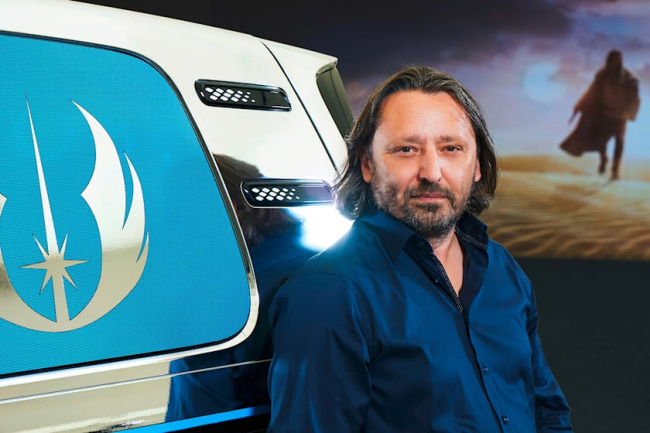 Among the designs that failed to impress was that of the ID Life Concept, unveiled in 2021.

This concept was supposed to preview the brand's entry-level ID electric car, due to hit the market in 2025, but it did not look modern enough, and Kaban was told to change it. Schaefer was also less than enthused with what he saw looking at the upcoming Trinity flagship EV and told the design team to change it from a sedan to a crossover. This is part of why Project Trinity has been delayed.

Volkswagen will likely make these personnel changes public in the coming days. 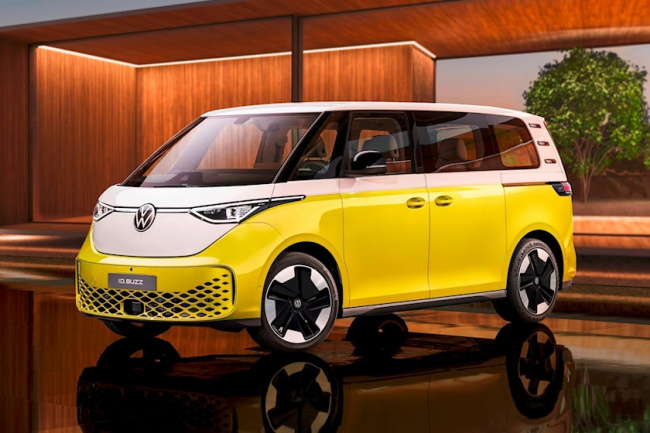 Kaban's time at the automaker as design chief has not been totally fruitless, however. The Volkswagen ID. Buzz was his doing and has been praised for blending modernity and futurism with retro styling cues. He is also credited with being part of the team that worked on the Bugatti Veyron, something that will surely stay with him forever.

Mindt, his replacement, was involved with the Mk.7 Golf, one of Volkswagen's most appreciated designs of recent years. It's tough to say how much Volkswagen's design language will change, but we expect that Mindt will implement his changes elegantly.

Over at Bentley, we can't help but joke that Suehlmann will only have to worry about mildly updating old designs. 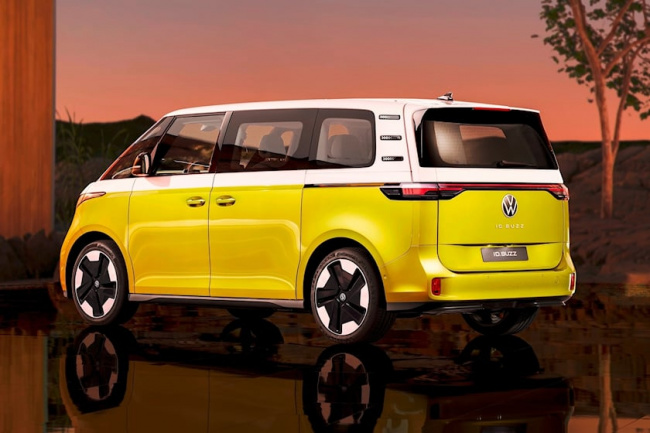