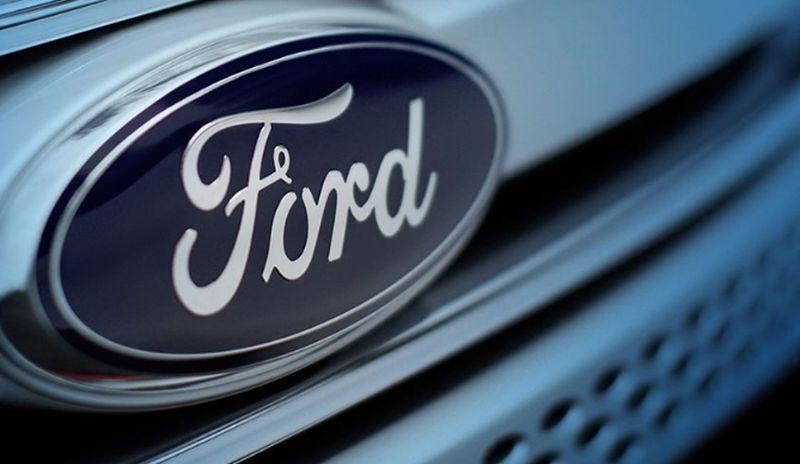 DETROIT: As Ford moves to reopen next week with rigorous social distancing measures, the head of the company downplayed concerns about a decline in sales, saying consumers may want greater control over their personal space because of the coronavirus.

“Vehicles will be important in the future as you want to control your own environment,” Jim Hackett, the chief executive of Ford, said in an interview on CNN. Public transit and other crowded spaces may raise fears of contagion.

The carmaker wrote up a 70-page handbook on reopening. It plans to use social distancing and strict hygiene procedures to allow its workers to safely get back to work, including a high-tech wristwatch that will sound an alarm if people get too close to each other.

Temperature checks will be done consistently and eventually testing will be part of the regular routine.

Ford is among a number of automakers in the US starting to get back to work, after reopening some plants abroad, but it remains unclear how many employees at the companies may end up losing their jobs in the recession.

Hackett warned that while shutting down parts of the economy was necessary to mitigate the spread of the virus, a prolonged shuttering of workplaces will have detrimental effects on its own.

Michigan, were Ford is based, has experienced one of the worst outbreaks in the US. The governor is looking for a further decline in infection rates before moving to the next stage of reopening. The state’s current state-at-home order expires May 28.