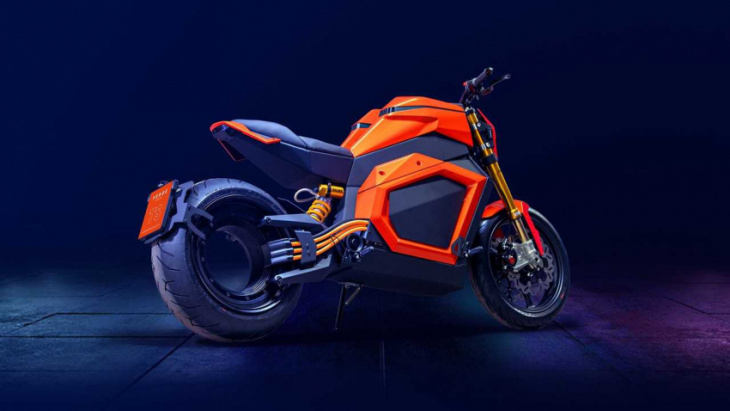 In September, 2021, Verge Motorcycles, a Finland-based electric motorcycle startup, opened pre-orders for the strikingly futuristic TS. The TS makes use of a very unique rear hubless motor that also doubles as the rear brake. This is also largely why it looks so futuristic, with the rear end of the bike looking like it’s floating.

Now, Verge Motorcycles had been quiet for more than a year when it came to the development of the TS. However, the latest news from the company is that deliveries of the first few units of the TS have already begun in Europe. For those who have been looking for a performance-oriented electric motorcycle with power similar to that of a 1,000cc naked bike, the Verge TS may just be the bike for you—provided, of course, that budget is no concern to you. After all, this powerful electric motorcycle carries a price tag in the ballpark of $25,000 USD, and bookings for the TS remain open as of this writing. 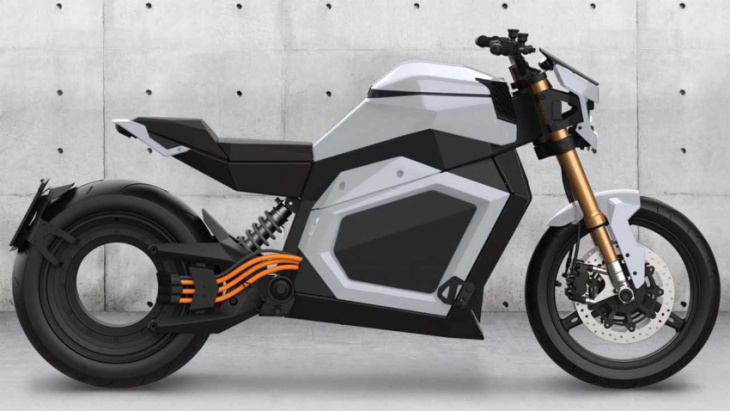 Diving into the details of the TS a little further, the center of attention is undeniably the hubless rear motor. Apart from being an absolute powerhouse, the unmistakable styling of the motor garnered the TS a Red Dot design award in 2021. Looks aside, the motor has a claimed max output of 102 kilowatts, which in ICE-speak translates to 138 horsepower. Because of the massive amount of torque—735 lb-ft of it—the TS can propel itself from zero to 60 miles per hour in 3.5 seconds, and hit an electronically limited top speed of 113 miles per hour.

Impressive range figures accompany the Verge TS. It’s packing a 20.2 kilowatt-hour battery pack that claims an impressive 180-mile range in the city. This figure drops to 120 miles when the highway is introduced, but makes up for it with lightning-fast charging in just 35 minutes via the Combo-CCS charging socket on the bike. Overall, the Verge TS tips the scales at a rather hefty 225 kilograms, which in reality is pretty light by electric motorcycle standards. It gets fully adjustable suspension from Öhlins, and even front and rear foot pegs which allow the rider to customize and adjust the bike’s ergonomics according to their preferences.