Vehicle thefts at car washes on the rise 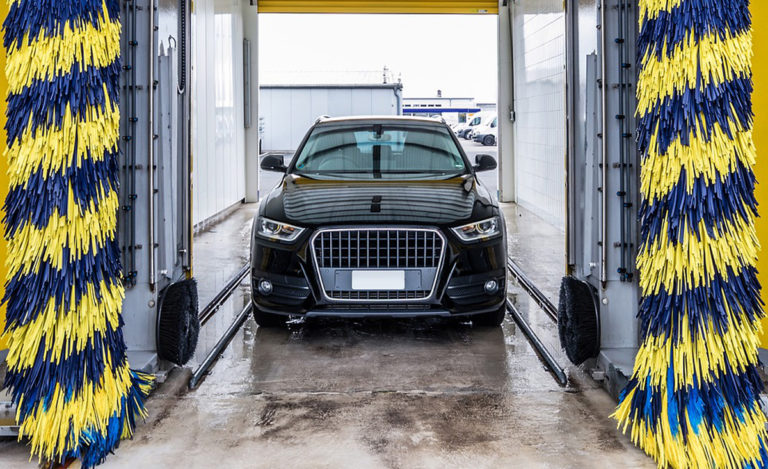 According to King Price Insurance, vehicle theft from car washes is a growing trend – a claim substantiated by the Sandton SAPS.

Sandton police station captain Bheki Xulu told the Sandton Chronicle that in September, the station received multiple reports at various locations from motorists whose vehicles were stolen at a car wash.

“This specific criminal activity usually occurs between 09:00 and 17:00,” said Xulu.

“It has happened more than once at different wash sites and there are no specific car models targeted. If you are situated around Morningside and Sandown, be vigilant.”

“So far no arrests have been made. We are still investigating and working hard to catch these perpetrators.”

The victims of these crimes reported that they left their keys in the car when they handed it to the car wash, and thereafter went about their business.

When they came back to the wash site, their car was nowhere to be seen – and the car wash told them that a friend had come to pick it up.

It is believed that criminals observe the initial handover action from afar and after the victim has left, a criminal will tell the car wash employee that they are a “friend” that is there to pick up and deliver the clean car to its owner.

Once the keys are handed over, the car is gone.

The first question a vehicle owner is likely to ask, after “Where is my car?”, is “Will this be covered by my insurance?”

It is an understandable question, as their vehicle and its keys were “handed over” to the criminal – rather than the car being “stolen” in a traditional sense.

King Price said despite the vehicle essentially being given by a car wash employee to a criminal, their clients are covered.

For a King Price client to be covered for vehicle theft when their car is stolen in this manner, the client must have a policy that includes coverage for theft and their premiums must be paid.

“In other words, if theft cover was in place the client will be covered,” said van Vuuren.

He said this type of crime is classified as standard vehicle theft in their books – and advised victims to contact the police as soon as possible.

“The sooner it is reported, the bigger the possibility for the vehicle to be recovered.”

Secondly, van Vuuren said victims must contact their insurer to register the claim.

If your vehicle has a tracker installed, it is also recommended to report the crime to the tracking company immediately.

After the incident has been reported and a claim registered, van Vuuren said, in the case of King Price, they will attend to “all further actions against the car wash”.

When asked what the best ways are for motorists to avoid falling victim to vehicle theft from a car wash, van Vuuren said: “Ensure that you only hand over your vehicle to reputable businesses with proper controls in place. ”

“With any uncertainty, rather wait for your vehicle instead of leaving it unattended.”

Keyword: Vehicle thefts at car washes on the rise