Using This Octane of Gasoline Could Void Your Car’s Warranty

When I moved to the Denver, Colo., area from California, I was confused whenever I would pump fuel into my Subaru Forester. In Colorado, there are three different octanes to choose from: 85, 87, and 91. I was familiar with the last two, but what the heck is 85 octane? As it turns out, there’s a reason why that lower-octane fuel is offered here and the interesting part is that using it can void your car’s warranty. 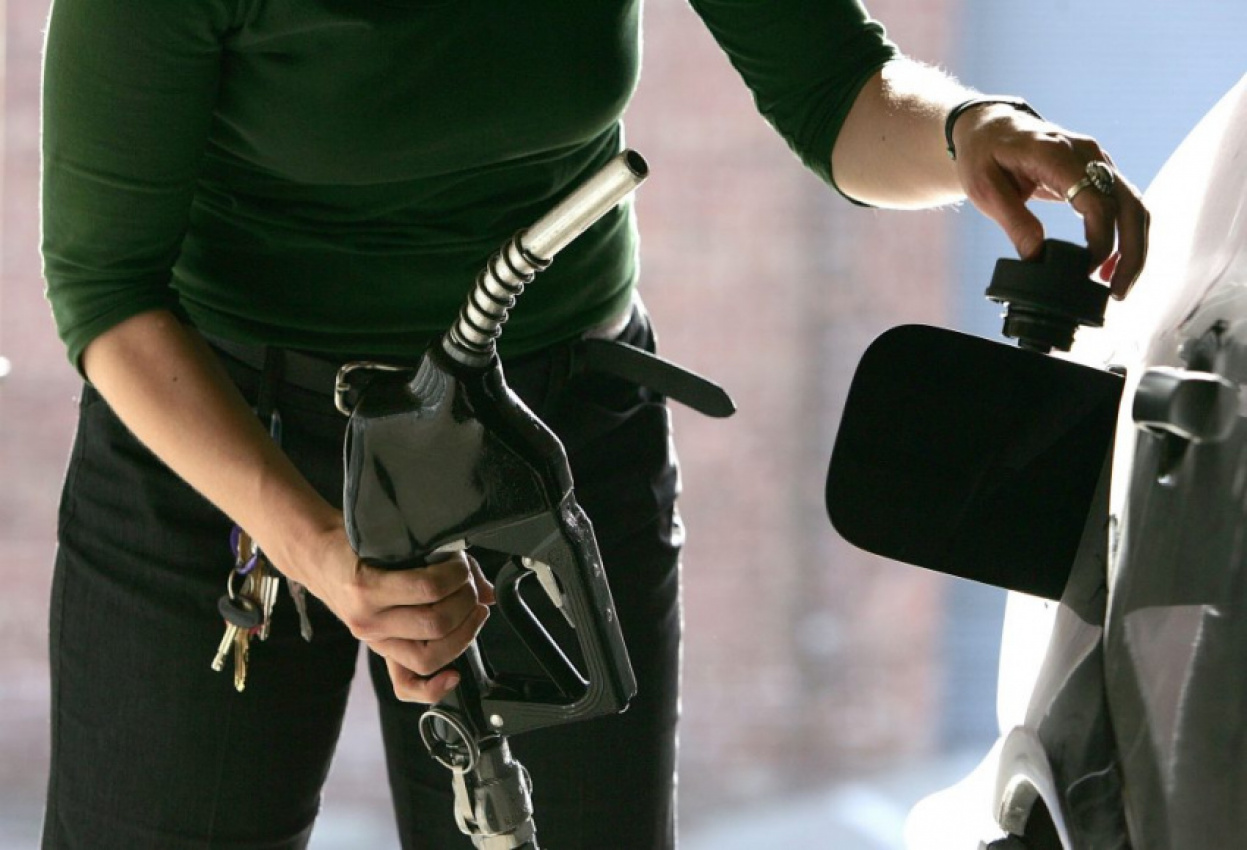 A woman pumps fuel into her car. | Justin Sullivan/Getty Images

After doing some research, I later found out that higher altitude areas, like Denver, offer 85-octane fuel because the air is less dense, which in turn is less likely to cause engine knock. However, if you look in the owner’s manual of most newer cars, you’ll see that automakers advise against using 85-octane fuel, but why?

According to Jalopnik, the use of 85 octane stems from the old days – basically, more than 30 years ago – when engines used carburetors for manual fuel injection and timing and relied heavily on manifold pressure. Since the ambient air pressure at higher altitudes is low, these older engines responded well to 85-octane fuel and it was cheaper to buy.

However, more modern engines have electronic fuel injection and timing, which enables them to compensate for the lower ambient pressure. That means that at a higher altitude, the engine will still lose power, but its electronic controls will make up for it. That all being said, the general consensus is that using a lower octane fuel can end up harming your newer car’s engine over time, hence why automakers advise against it and will void your car’s warranty if any damage stems from it.

According to Jason Fenske from Engineering Explained, no. “I think that’s very unlikely, we have modern engine controls that can prevent damage from occurring to an engine,” Fenske explains in the video above. Also, it’s not likely that the automaker that you purchased your car from will track you down and make you pay for any damages from using the lower octane gas.

However, that doesn’t necessarily mean you should use it. Fenske also notes that using 85-octane in modern cars with turbochargers, superchargers, or when driving at a lower elevation may be more likely to be harmed by it. But if you drive an older car with a carburetor at a high altitude, like 9,000 feet, then you may be able to use 85 octane just fine.

Why is 85-octane fuel still sold in high-altitude areas? 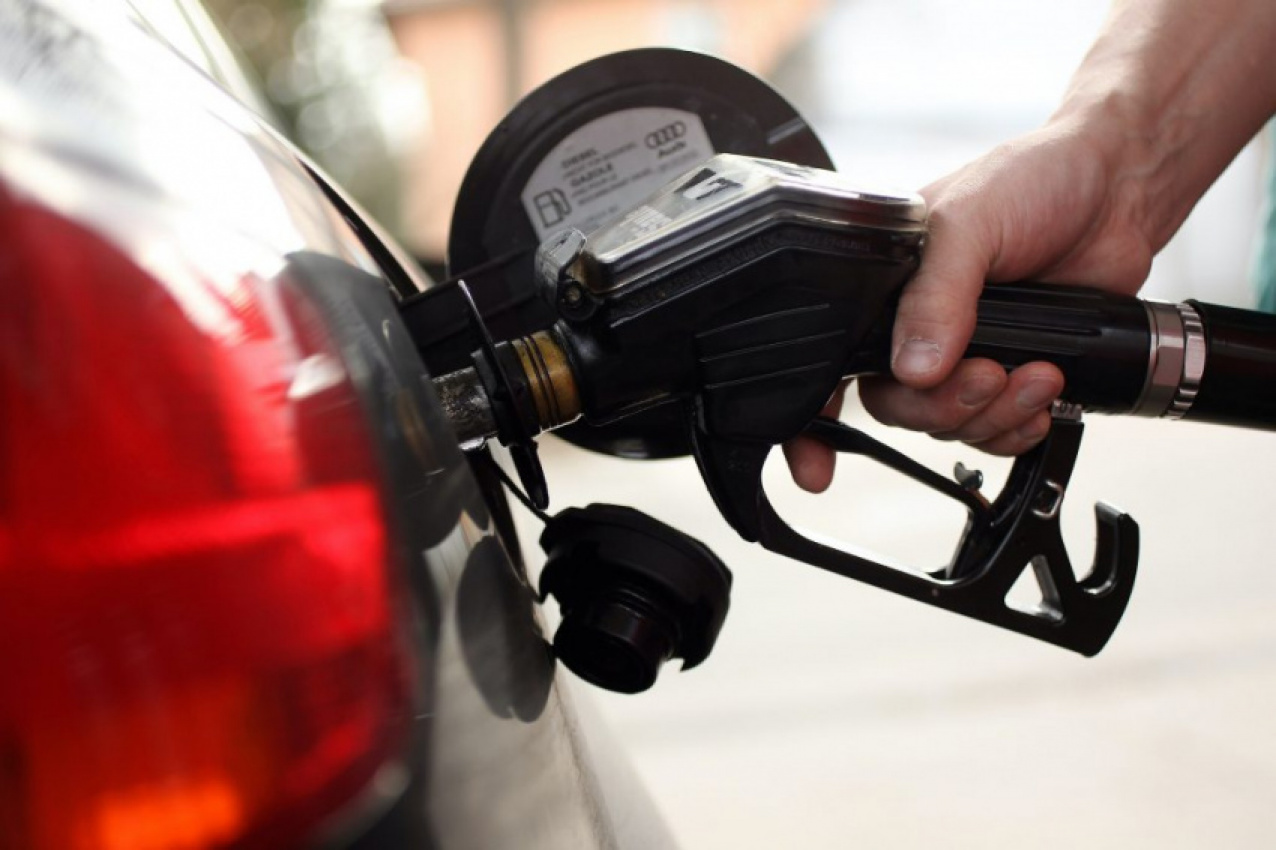 A gas pump delivers fuel into a car. | Getty Images

As Fenske notes in his video, “Because it was cheaper.” That’s right, the U.S. Department of Energy released a statement saying that “most carbureted engines tolerated fairly well. This is not true for modern gasoline engines.” The statement went on to say that drivers should use the octane rating as recommended by the manufacturer “even where 85 octane is available.”

After considering all of this information, I’m still confused. The 85-octane fuel still exists, but automakers and the Department of Energy advise against using it. Well, I guess that’s why they still sell cigarettes as well.