When test driving a used vehicle you’re considering, it’s important to be on high alert for signs of potential trouble. If you know what you’re looking for, a little extra attention could reveal a sign or symptom of a serious problem that could cause headaches or cost you money.

Buying a used car can often involve a lot of question marks, which might be stressing you out. What sort of shape is the vehicle in? How well was it cared for? Is it healthy, or in need of expert care?

These unknowns are a key pain-point among used car shoppers. Reducing them can help ensure the used vehicle you’re considering isn’t concealing a pricey problem, so you can make a more confident purchase decision.

In addition to the various highlighted areas to watch in our Used Vehicle Guides, shoppers should also plan to give the cargo area in the truck or SUV you’re considering — and the area beneath it — an up-close inspection. Here are four reasons why. 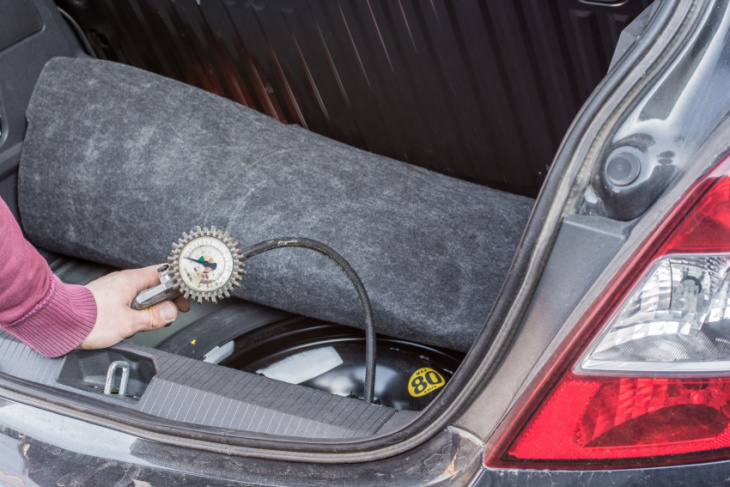 As a used car shopper, it’s important that you lay your eyes and hands on the spare tire in the used vehicle you’re considering before you buy. Is the spare tire healthy, inflated to the proper level, and in sound condition? Or, is it flat, damaged, previously used, or missing altogether?

Temporary spare tires are designed for short term use at reduced vehicle speed. Like any tire, they also require periodic inspection and pressure adjustments to keep them healthy. You might be buying a used car, but you don’t want to be buying one with a used spare tire.

Confirming that the spare tire in the used car you’re considering is in tip-top shape before you buy can prevent frustrating surprises should you suffer a flat down the line.

While checking out that spare tire, be sure to confirm the presence of the tow hook, jacking provisions, and any other emergency supplies you’ll need if you suffer a flat. Make sure these are secured properly in place, and that the area nearby is free of loose items that some drivers store beneath their trunk floor.

Loose items like a washer fluid jug, booster cable clamps, or a rescue shovel can result in irritating rear-end clunks that are sometimes mistaken for suspension or driveline problems. 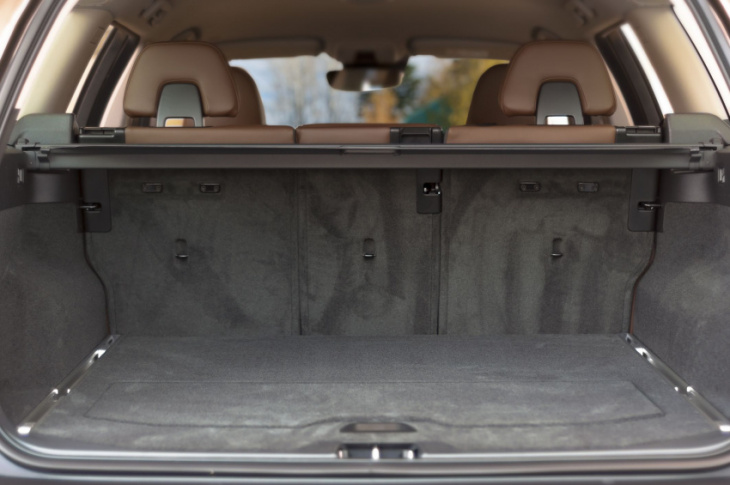 Water leaks in modern vehicles are a not-uncommon problem, and you’ll want to be on the lookout. That’s especially true if the vehicle you’re considering has a sunroof.

Though water can leak into a vehicle through door seals, taillight gaskets, windshield weather seals, and numerous other means, the sunroof (and its built-in drainage system in particular) is one of the most-blamed sources of irritating water leaks which can cause rust, mould, electronic problems, and more.

The vast majority of cars don’t have water leaks, but there’s a common symptom among many that do: water beneath the trunk. After accessing and removing the spare tire, it’s important to look closely for signs of rust, standing water, moisture, mould, algae, or any other signs of wetness. With the spare tire and cargo floor cover removed, you should see a painted metal surface that’s clean and dry as a bone.

If the vehicle you’re considering has a leak, water will tend to accumulate in this low area. If you see any, you’re best to move to another unit. 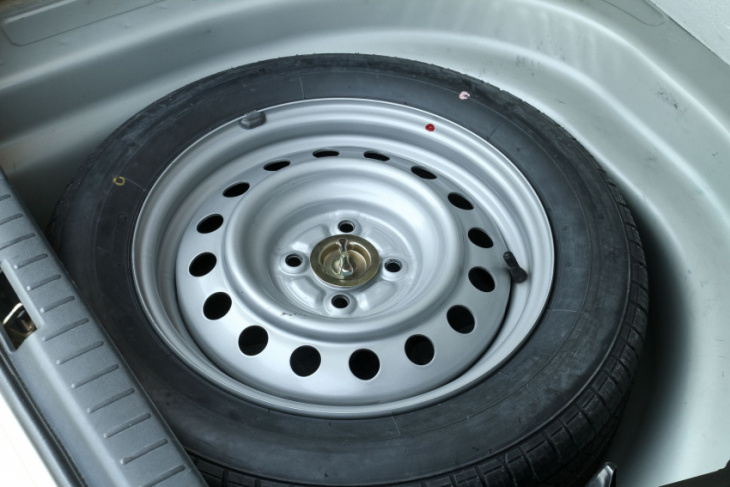 Spare wheel stored under the cargo floor Photo by Getty

Rust isn’t just ugly: it eats away at your investment (and dollars) while you sleep. In fact, achieving top vehicle condition scores required for maximum resale value requires that a used car have no visible rust. Even a little can be costly.

For many Canadians, the first place they’ll notice rust as their vehicle ages is on the lower edge of their trunk lid or tailgate. When driving in the winter, this area accumulates large amounts of sand and salt that invite rust to form and spread. It’s a highly vulnerable part of the vehicle.

When checking out that used car or SUV’s spare tire and inspecting for leaks, be sure to also carefully scrutinize the lower edge of the trunk and tailgate for signs of bubbling, rust, or poorly-executed rust repairs which could cost you money. 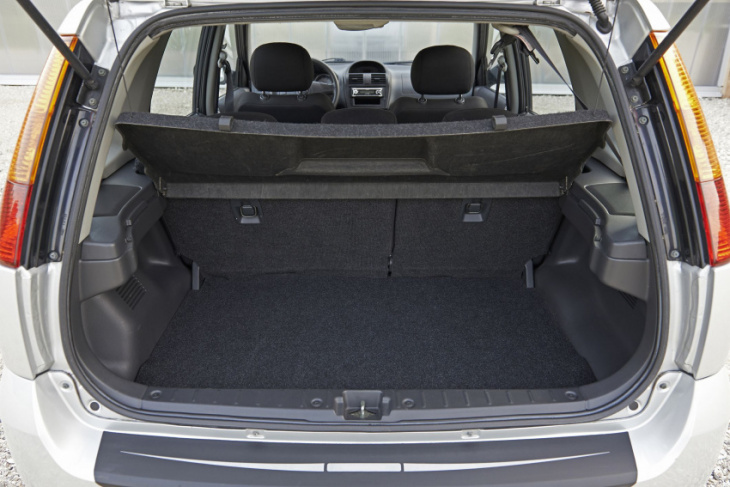 Power tailgates are a convenient and sought-after feature among Canadian shoppers, though they’re not always trouble-free as the vehicle ages.

Across numerous makes and models, owners report power tailgate problems including a failure to fully open or close, sudden and unexplained reversal in direction, and tailgates that open by themselves, or fail to open with motorized power at all.

In many cases, power tailgate trouble can be fixed with a software update or computer controller reset.

In rarer cases, adjustments are required to the power tailgate’s latching hardware, or to magnetic sensors sometimes used to confirm whether the tailgate is closed properly. Replacement hardware, including pricier electric motors, is sometimes required.

Be sure to open and close the power tailgate on the used vehicle you’re considering several times, confirming operability from both the tailgate latch, remote keyfob, and interior switch. Though power tailgate systems are generally reliable, the possibility of high repair costs means it’s important to be on the lookout. If something’s not working properly, you’ll want to know before you buy.

To learn more about how to shop smart for a used car, be sure to visit our Used Vehicle Guide section, where you’ll find plenty of useful reading and videos to help inform your next purchase.