USB stick, CD or Spotify: The best ways to get a playlist on the road 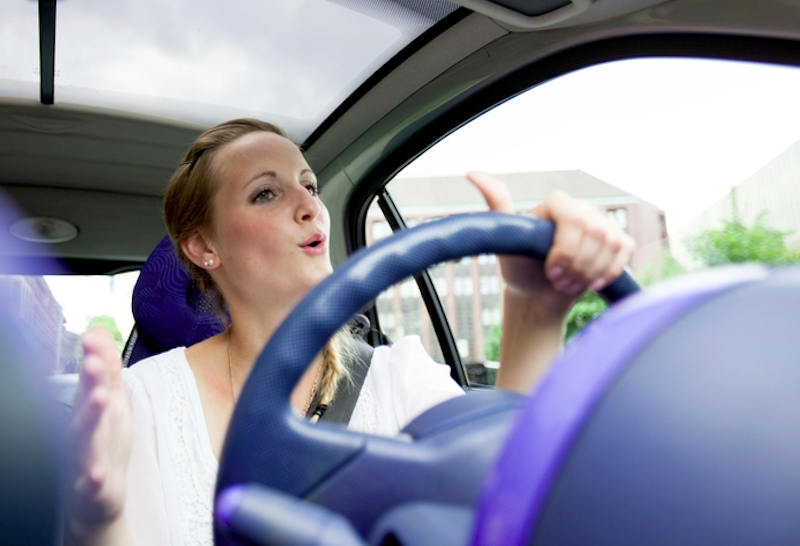 BERLIN: Cars have been playing music as long as they’ve had windows, and the idea of driving to songs has been around for a century.

But although we’ve come a long way from the trusty tape deck, bringing along a decent playlist to fit your route and mood is no simple matter, even in the age of the digital cockpit.

The classic way to bring your favourite music into the car is to rip the tracks from your CD collection and convert them into a digital format.

The easiest way to get digital music files into the car is on a USB stick. A 64 GB stick costs less than 10 dollars and can hold thousands of songs.

And yet more and more often, the music played in cars is streamed over the internet, as the number of people subscribed to Spotify and other streaming services continues to rise.

The trend away from bringing music files into the car will only continue, Zeitler predicts. “In the long term, all of the music will be stored in the cloud or loaded by streaming services.”

There are differences in sound quality between streaming and listening from files, as well as between the individual music file formats, although in reality most listeners won’t notice.

If you’re keen on getting the best sound from a decent sound system in a car, you might want to avoid ripping CDs into MP3s.

“Music fans who value the maximum quality of their music collection should save the songs in FLAC format,” advises Zeitler. This format compresses the music losslessly, unlike MP3 or AAC.

If you subscribe to a music service such as Spotify you can also stream music in your car via your smartphone, provided you have an internet connection. A stable mount for the phone and a power supply to keep the battery charged will also come in handy.

It won’t matter whether you connect to the hi-fi system via a USB cable, aux input or Bluetooth, Zeitler says.

If you don’t want to use up all your monthly data allowance you’re better off using the streaming service’s offline feature and downloading the music at home via wi-fi before your trip. Spotify allows you to automatically download its changing smart playlists, meaning you won’t have to listen to the same songs over and over.

You should also be careful not to overdo your music listening while driving. A rolling disco can not only potentially damage your hearing, but can be dangerous and annoying for other road users.

“Drivers always have to make sure that they can still hear traffic while driving and listening to music,” says Kay Schulte, head of accident prevention at the German Road Safety Council.

“This includes horns from other vehicles, sirens from emergency vehicles and the bell ringing of bicycles,” she says.

Regarding how loud you can play music in the car, “there is no exact decibel number,” according to Schulte. If the driver and front passenger can still talk without shouting, the volume is usually fine.

In addition, “it is important that the driver can still hear background noise outside the car,” the expert says.

Schulte warns against wearing headphones in the car because the driver is then dangerously isolated from outside noise.

Keyword: USB stick, CD or Spotify: The best ways to get a playlist on the road