It does not work with all Teslas, but retrofit eligibility for older cars is coming in early 2023. 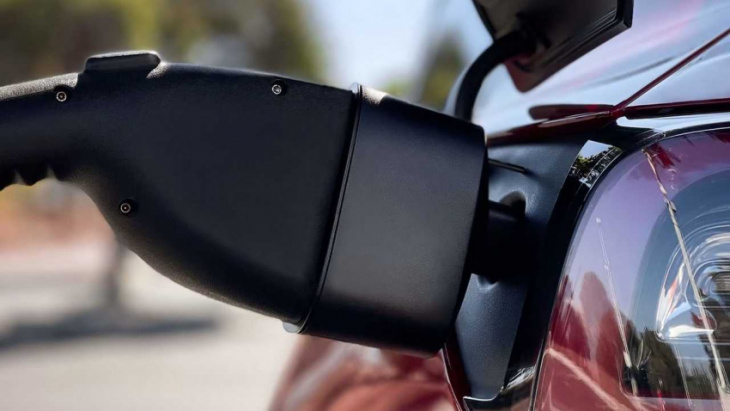 It was initially launched in South Korea in October 2021 and now can simply be ordered in the US for $250. Tesla promises that shipping will begin within two weeks of order placement.

According to the manufacturer, the adapter is good enough to charge at up to 250 kW from third-party charging networks, which is quite interesting. The adapters imported from South Korea were allowing only for 100+ kW at peak.

The most important thing is, however ,that the Tesla CCS Combo 1 Adapter does not work with all Tesla cars, but only with newer Tesla Model 3/Model Y and the refreshed Model S/Model X.

“The CCS Combo 1 Adapter is compatible with most newer Tesla vehicles, while some vehicles may require a retrofit to ensure functionality with third-party CCS stations. We recommend checking that your vehicle is on the latest available software prior to signing in to your Tesla Account to verify vehicle compatibility.”

According to the previous reports, cars produced before 2020 (and some in 2020) do not have the hardware to support the CCS’s communication – most likely they don’t have the Power Line Communication (PLC) chip, shown here.

Tesla says that it “will be adding retrofit eligibility for Model S and Model X vehicles and older Model 3 and Model Y vehicles currently designated as requiring a retrofit.” The retrofit is expected to be available in early 2023.

Whether or not a Tesla car is compatible with the adapter can be checked in the Controls / Software / Additional Vehicle Information menu: “Enabled” or “Not installed.” 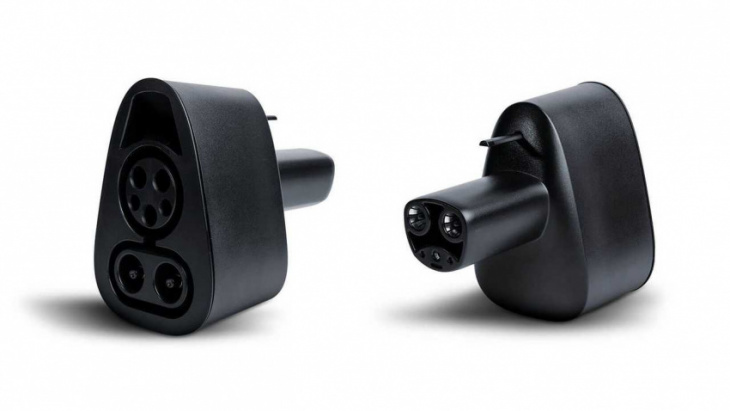 At $250, the compact Tesla CCS Combo 1 Adapter appears to be an interesting option that significantly expands DC fast charging options for Teslas in North America.

The location is key, as shown in a video here, which means that an adapter might be very useful, despite the fact that the Tesla Supercharging network is considered as one of the best.

He was arrested for aggravated assault with a deadly weapon; the Tesla owner was filmed brake checking the truck beforehand.