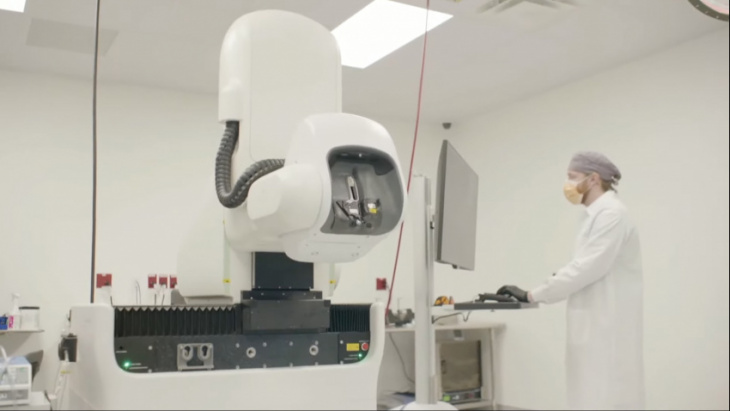 Amidst Elon Musk’s continued arguments against notable members of the Democratic Party on Twitter, US House Representatives Earl Francis Blumenauer and Adam Schiff have called for more scrutiny of Musk’s brain-machine startup, Neuralink.

In a draft letter to the USDA, Blumenauer and Schiff — who also happen to be members of the Congressional Animal Protection Caucus — noted that the “treatment of the animals described in these complaints seems to indicate a distressing lack of oversight.”

“We are very concerned that this may be another example of high-profile cases of animal cruelty involving USDA-inspected facilities, referenced in previous letters to your agency, where there has not been adequate action from USDA,” the two US Representatives noted.

So far, Blumenauer’s and Schiff’s offices have not issued a comment about what exactly they want the USDA to do about Neuralink, especially if the agency is already conducting an investigation into the brain-machine startup. That said, the two US Representatives noted in their letter that the investigation was “vital to shedding light on the unnecessary animal suffering and deaths.”

Neuralink has not issued a comment about the matter so far. However, following its Show and Tell Fall 2022 event at the end of November, Neuralink published a video detailing some of the steps it has taken to ensure that its animals are cared for as much as possible. Musk highlighted this when a video of Sake, a monkey that can operate a virtual keyboard with his mind, was showcased during the Show and Tell event.

“It’s important to show that Sake actually likes doing the demo. He’s not like strapped to the chair or anything. The monkeys actually enjoy doing the demos. And they get the banana smoothies, so it’s kind of a fun game. I guess the point I’m trying to make is that we care here about animal welfare. And I’m pretty sure our monkeys are pretty happy,” Musk said.

Neuralink’s video focusing on its animal welfare efforts can be viewed below.