More details have been announced of the world’s very first Urban-Air Port, due to open in Coventry next month. 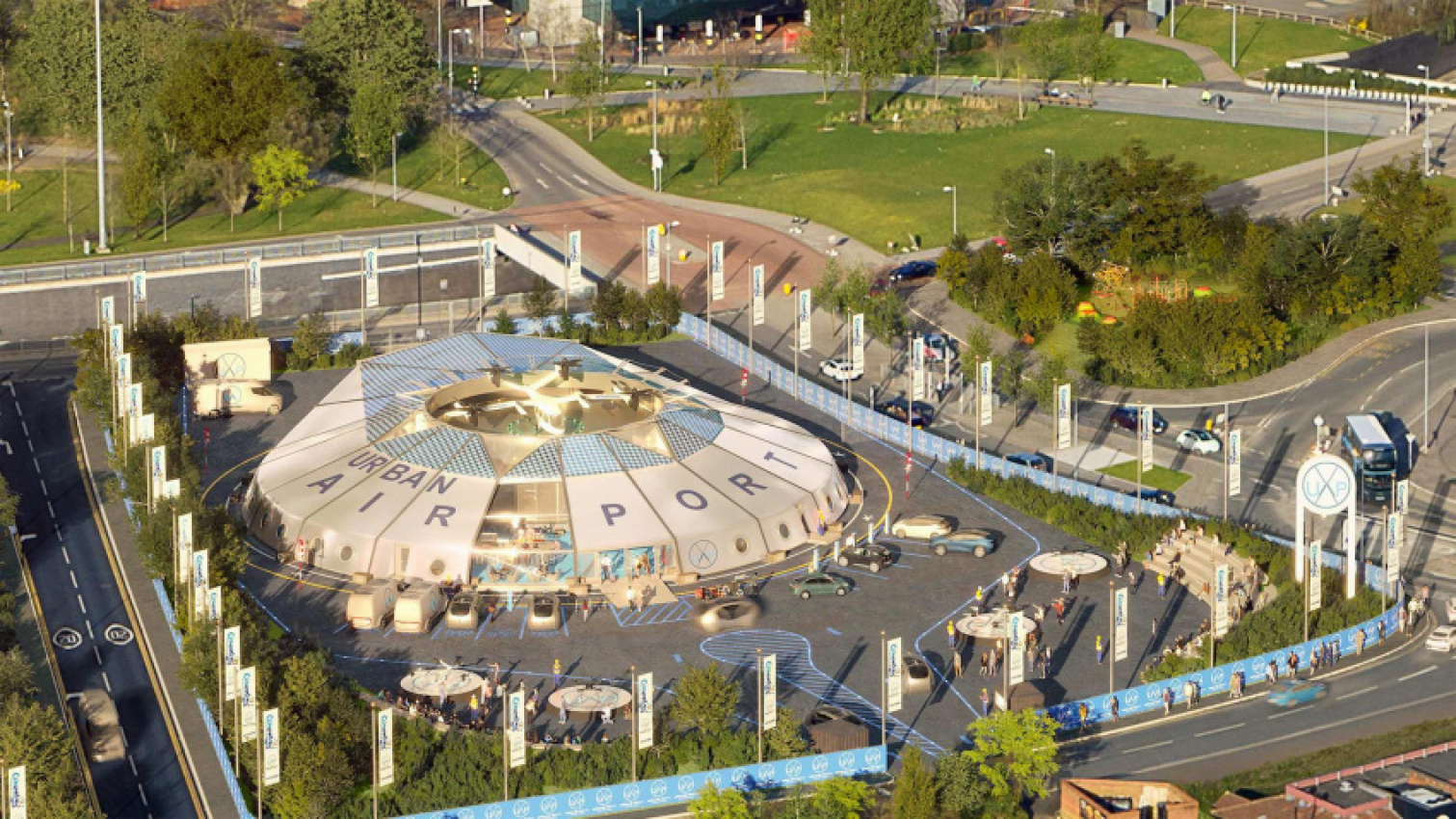 Set to become the blueprint for 200 similar sites around the world, construction of Air-One began in February this year. Previously the UK company had only aimed to build 65 sites.

Each Urban-Air Port will provide infrastructure for electric vertical take-off and landing (eVTOL) passenger vehicles, along with capacity for unmanned delivery drones. 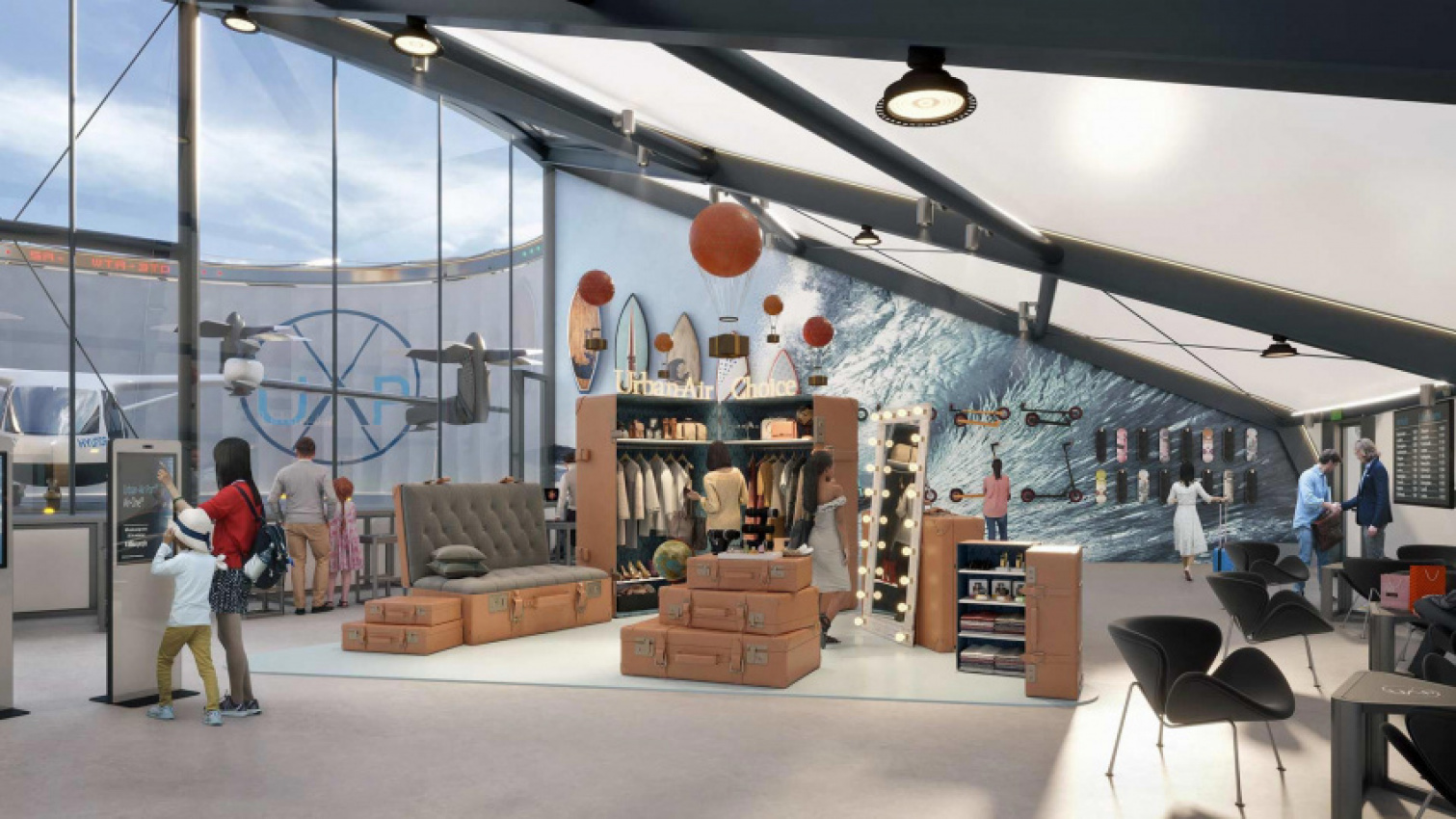 The Urban-Air Port project is a collaboration with Hyundai’s Urban Air Mobility division, Supernal, and is backed by Coventry City Council.

As part of the Urban-Air Port concept, the company wants to use its hubs for pop-up retail offerings. It predicts that global passenger numbers could reach 28 million a year in the next five years, offering an attractive audience for retailers.

A number of brands, including Anatomie, Paul & Shark and Bottega, have all committed to being part of the Urban-Air Port experience.

“More than a landing pad” 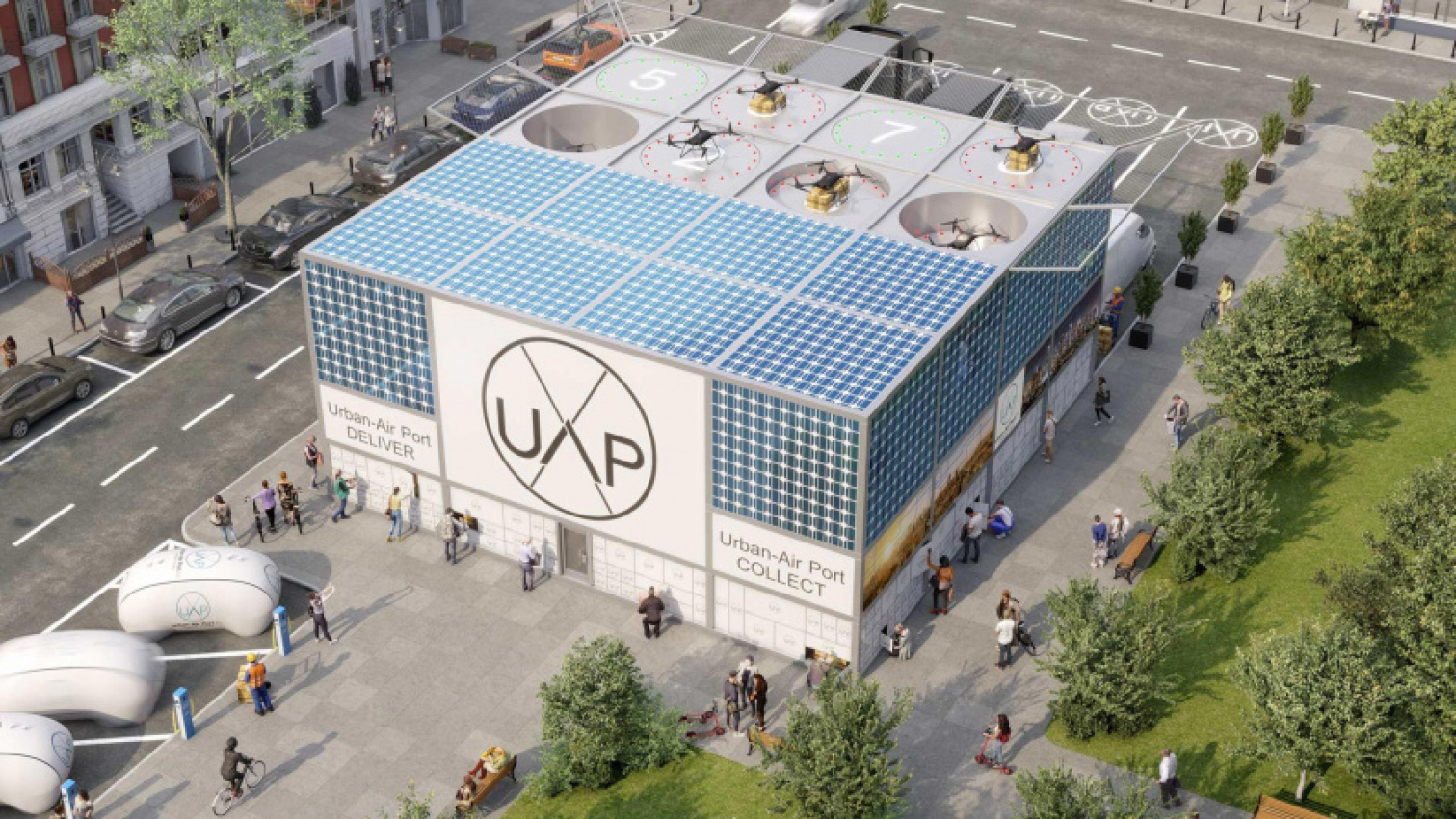 Passengers will be able to use the Urban-Air Port smartphone app to order from the various brands. This will include the potential for delivery by drone, from one of the company’s planned CityBox hubs.

Ricky Sandhu, founder and executive chairman of Urban-Air Port, said: “Once complete, Air-One – the world’s first fully operational hub for flying taxis and delivery drones – will spark into life an entirely new world of affordable, zero-emission and congestion-free travel. However, this is not just about getting from A to B, it’s about the journey itself.

“Air-One is so much more than a landing pad for flying taxis and delivery drones. It will deliver a world-class interactive customer experience – one that can be replicated right across the world as we build our network of over 200 sites globally.”

The Coventry Urban-Air Port is open to the public from 28 April to 15 May 2022, with tours of the site available.