Updated: What is the impact of a UK ban on Russian oil?

Russian oil makes up a large proportion of imports to British refineries, but that may change if war in Ukraine continues 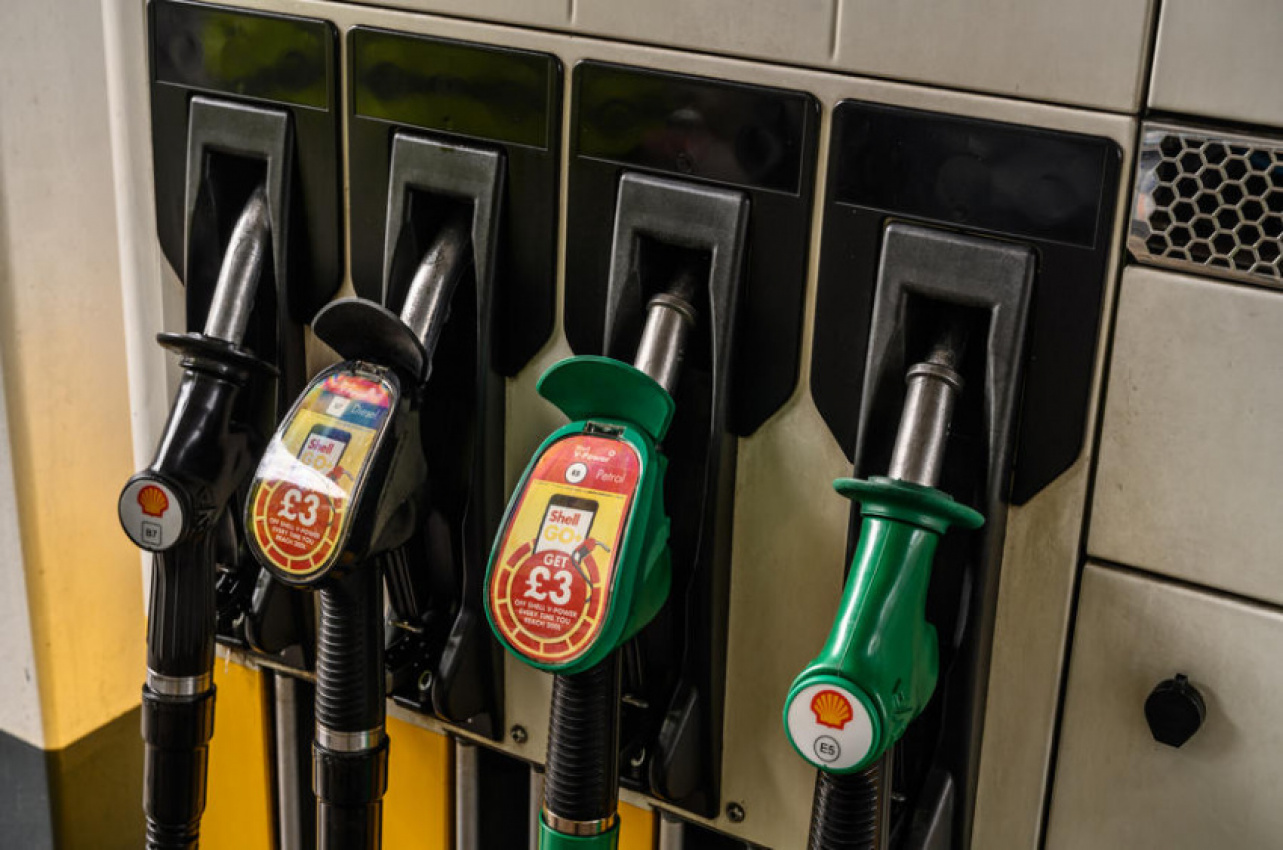 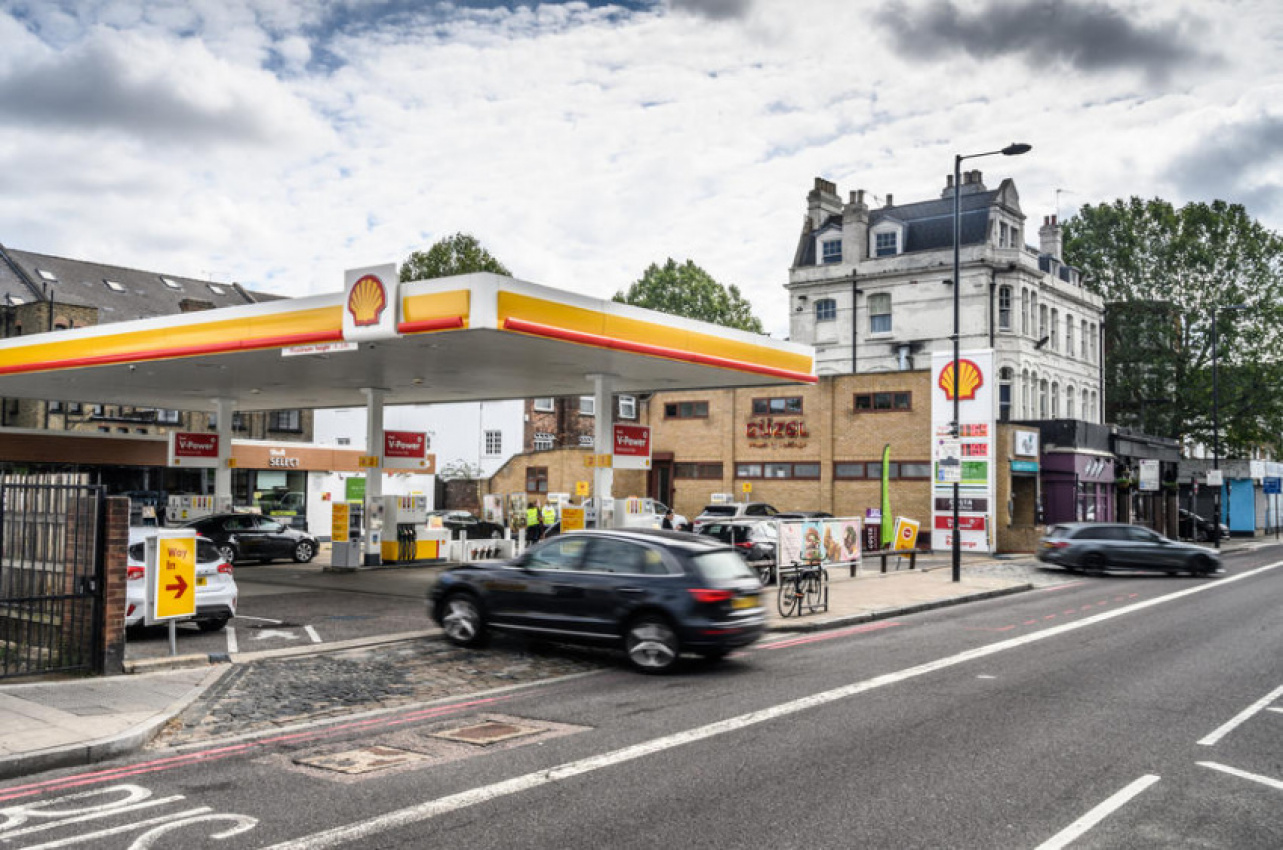 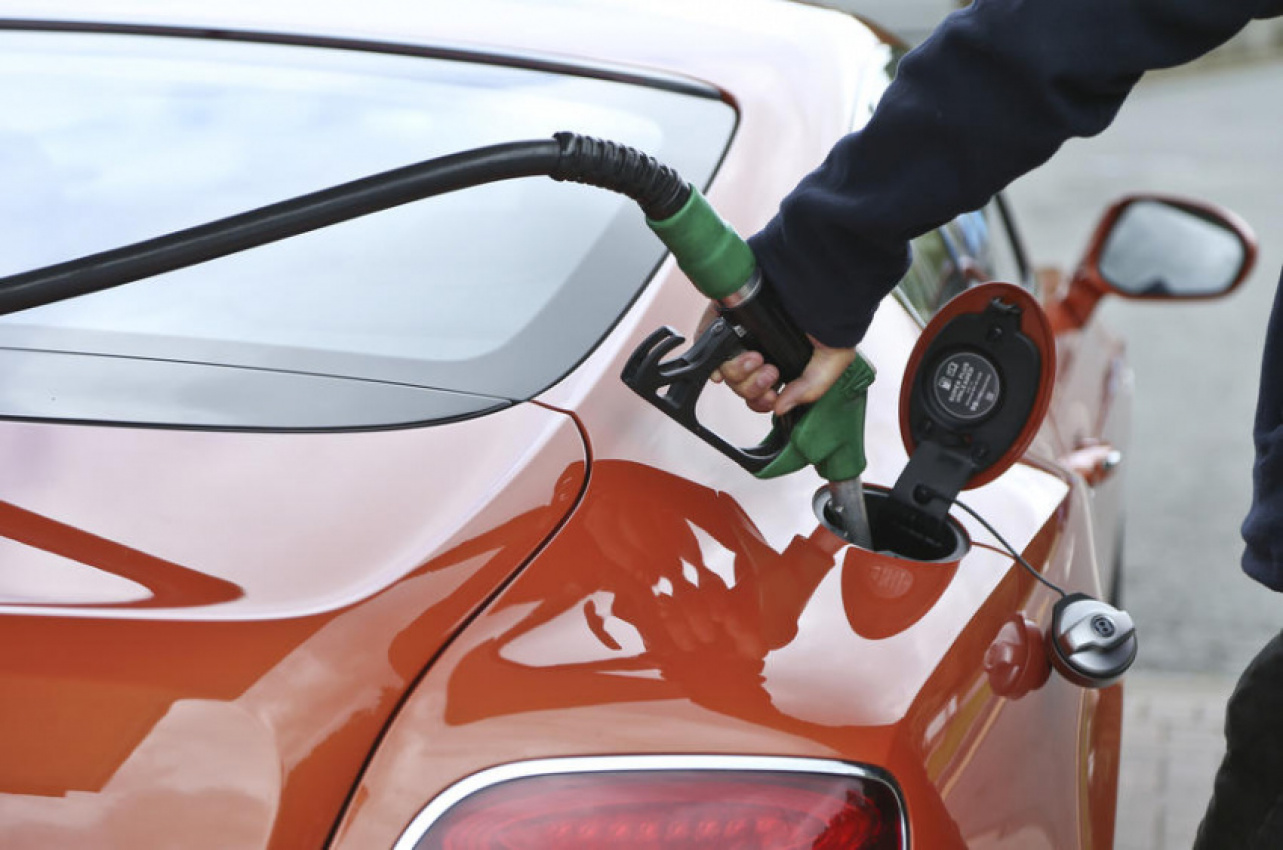 Would the UK cope if we stopped the import of Russian oil and road fuels? The issue is becoming a topical one as pump prices rise ever higher on the back of Russia’s invasion of Ukraine.

The UK has already said that it won’t allow Russian-registered or Russian-owned ships to dock in the UK, and has now announced a phased-in ban of Russian oil and refined fuels through 2022.

Pressure has been growing internationally, with the U.S. also investigating a ban and Shell announcing it would close Russian fuel stations, as well as apologising for its recent decision to buy a cargo of Russian crude on the cheap.

A ban sends a strong signal to Russia but comes at a cost. Russia is our biggest source of diesel outside the UK, supplying 18% in 2020 but hovering around 15-20% annually, according to UK-based fuel delivery and trading company Portland Fuel. In 2020, we imported around half our diesel needs, and a third of that – about 4.1 billion litres – came from Russia, according to HM Revenue and Customs (HMRC) trade statistics.

Last year, we paid Russia just under £3 billion for ‘refined fuels’ (largely diesel), according to the Office of National Statistics, which didn’t break down the fuel types.

Our second largest supplier of diesel is the Netherlands, which buys around a quarter of its crude oil from Russia.

Last year, we paid the Netherlands £2.1bn for ‘refined fuels’, of which, going on the 2020 breakout from HMRC, a third of which was diesel. Unsurprisingly, perhaps, Dutch prime minister Mark Rutte is also cool on the idea of an oil and fuels ban.

We also imported four million tonnes of crude oil from Russia in 2020, which was around 11% of our crude import total, according to HMRC. In total, around 60% of Russia’s oil exports go to Europe, according to the International Energy Agency.

We’re in an “unprecedented” situation, according to one industry analyst who declined to be named. “Russia produces a lot of diesel for a lot of Europe, so the markets would have to readjust,” he said.

The shortage of diesel means it’s already pulling away from unleaded in the alarming rise of pump prices. As of 6 March, the average diesel price was 161 pence per litre against 156 pence per litre for unleaded, according to the RAC. However, motorists are seeing much bigger gaps than that.

“We’re in for an era of high prices,” said Joe Tuohy, group director of Portland Fuel. “Energy prices were already heading up on the back of a post-Covid demand. Throw war into the mix and you have more demand and supply uncertainty.”

However this doesn’t necessarily mean a return to the 1970s, when Middle Eastern countries banded together to turn off the taps in retaliation for Western support for Israel’s war against Egypt.

Then we suffered rationing, but today supply isn’t an issue. “We’re not seeing Russia turning around to the world and saying ‘we’re not going to produce more oil’,” Tuohy said. “It’s a global commodity. If we say no to Russian oil, probably China will accept it, and that displaces oil from the UAE, which then comes to the UK. The price will balance out in the mid-term.”

Meanwhile, the International Energy Agency, formed of 31 countries, agreed last week to release 60 million barrels of oil from emergency reserves – part of a stockpile of 1.5 billion barrels created to avoid shocks such as this.

“We welcome the planned release of compulsory oil stocks as a means to send a unified and strong message to global oil markets that there will be no shortfall in supplies,” the United Kingdom Petroleum Industry Association (UKPIA) said in a statement.

Meanwhile, the Petrol Retailers’ Association has called on the government to cut VAT on petrol and diesel. The government collects a windfall tax take every time fuel prices spike due to the way fuel is taxed.

VAT is charged on the pre-duty price as well as on the 57.95p duty added to every litre of petrol or diesel. It’s then added to the duty, pushing the price up by another 11.59p. The PRA also noted there was “no shortage of fuel at our terminals and refineries”.

Essentially, then, banning Russian crude oil and diesel will lead to short-term pain, but prices can be expected to stabilise as secure supply elsewhere.

Keyword: Updated: What is the impact of a UK ban on Russian oil?