BMW has revealed an update to the Z4 sportscar, with tweaked styling, increased standard specification and a revised cabin. All that said, you won’t find any night and day differences in BMW’s long-serving sportscar. 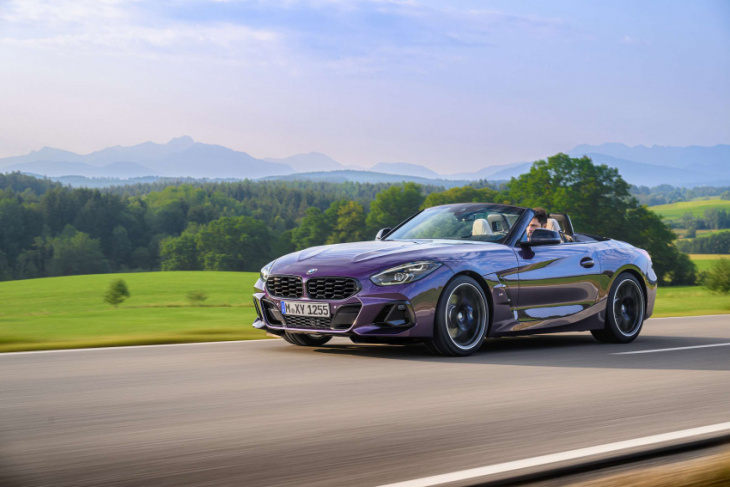 The visual changes are noticeable, with new contours and innards for the kidney grille and a massaged and accented bonnet. There’s also a ‘shadow line’ option for the lights, which gives them darker inserts for a more sinister look.

Maybe we’ve looked at the XM too much today but this new Z4 is looking quite handsome from the front, especially in this Thundernight metallic purple. That colour joins Portimao Blue and Skyscraper Grey in the offering. There’s also now no such thing as a non-M Sport Z4, with the more aggressive appearance and chassis package now coming standard. 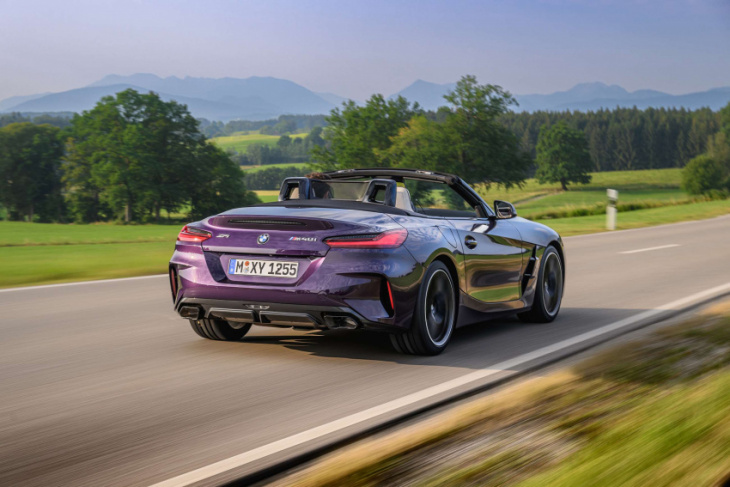 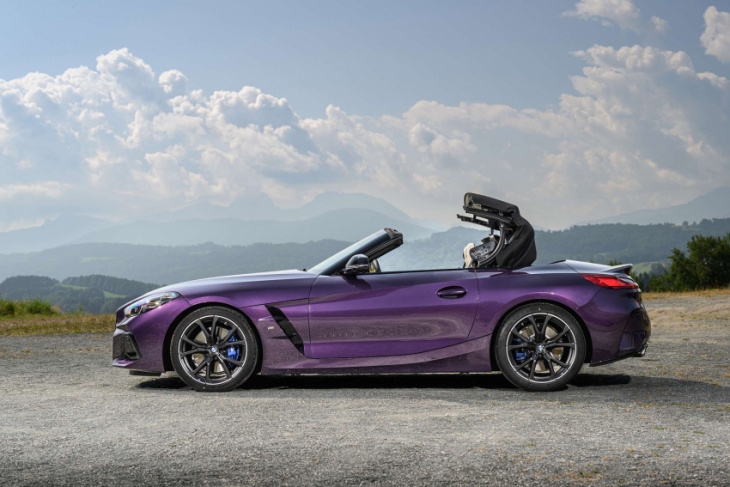 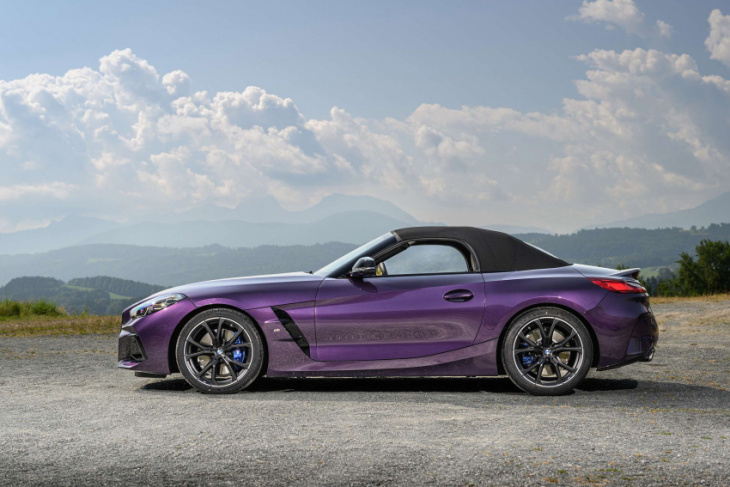 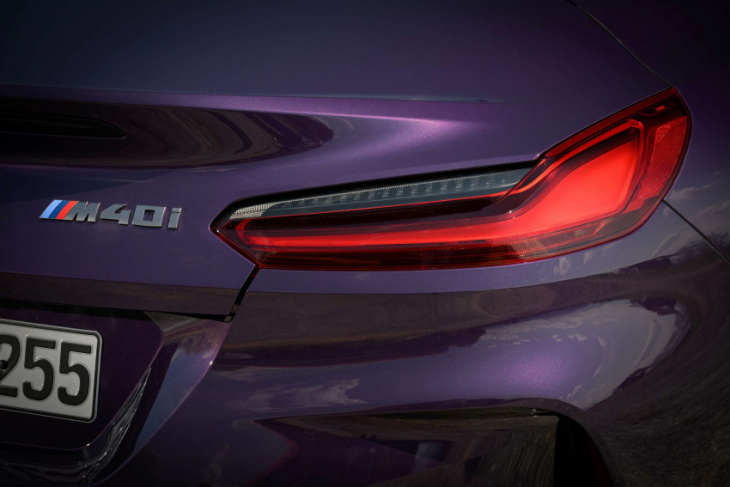 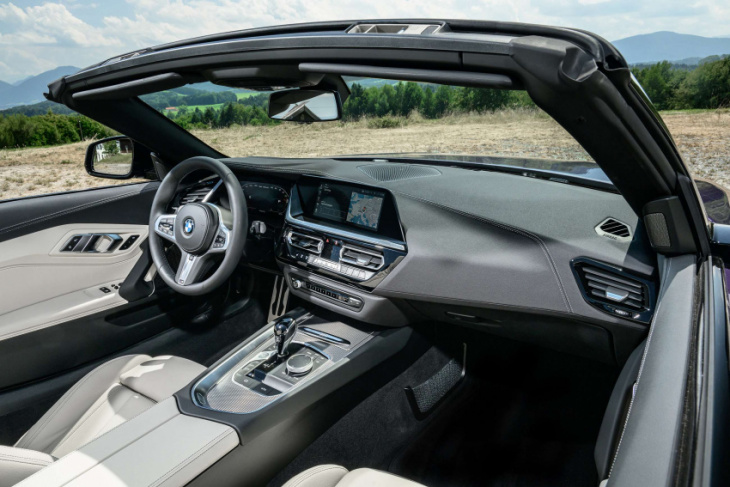 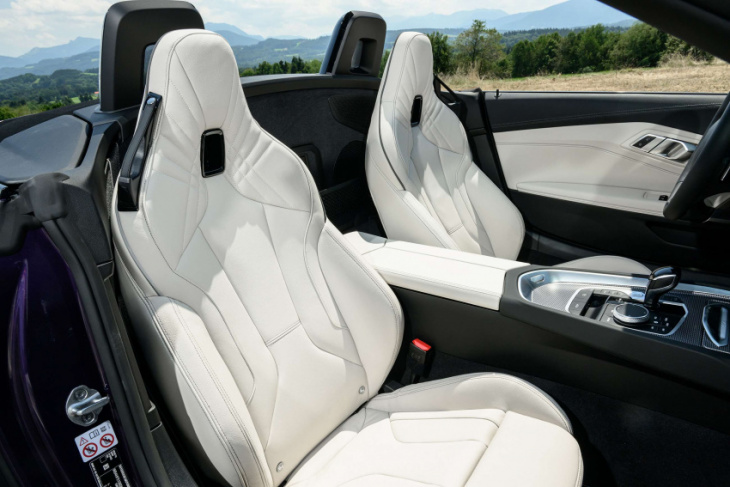 Appealing though it is, a few visual touches aren’t a huge amount to increase the appeal of the Z4 over say, its Toyota Supra sister car, which has just received a manual gearbox option. Unless you’re dedicated to a BMW badge of course. Prices for the new Z4 range from £42,305 for the 2.0-litre, to £53,720 for the full-fat six-pot.